FMLA: Is it equally beneficial for today's dads? by Marie Rossiter

FMLA: Is it equally beneficial for today's dads?

10 years after the institution of FMLA, are men still feeling left out in the waiting room?

In 1993, the Family Medical Leave Act (FMLA) was passed to protect people from losing their jobs in case of family medical emergency. The law theoretically guarantees protection for all. But over the past decade, increasing numbers of people have questioned whether the law is biased against men, particularly when it comes to paternity leave.

According to the U.S. Department of Labor, employers must give eligible employees up to 12 weeks of unpaid leave during any 12-month period for one or more of the following reasons:

10 years after the institution of FMLA, are men still feeling left out in the waiting room?

While it sounds simple, FMLA places a number of conditions on employees. For example, to be eligible for the 12-week leave, a person must have worked at his place of employment for at least 12 months and have logged 1,250 hours. In addition, FMLA only applies to employers with at least 50 people on the payroll (excluding public agencies and schools).

In reading the law, there is no clear discrimination against men taking paternity leave versus women taking maternity leave. However, it is not the written text of the law, but the interpretation of it that creates injustice. Men can take paternity leave, but there is a cost. And we're talking about more than financial loss.

When FMLA passed, it was touted as a protector of women's rights. Mothers could take maternity leave and to feel safe their jobs would be waiting upon return. Women no longer had to worry about the stigma of leaving behind their work to take care of their children. Yet, this outdated burden now seems to apply to their partners.

Men, while legally allowed to take paternity leave, typically decide not to for two reasons. The first reason is financial. With mom already out on leave, total income levels are already drastically reduced. If the father also took an extended, unpaid leave, the family budget would be tightly squeezed to say the least.

However, what's truly significant is most men do not take a leave for the same reason women initially needed FMLA—perception. A 2000 study by the Department of Labor found that 42.6 % of men "did not take leave because of a concern their job advancement may be hurt." Another 31% "feared they would lose their jobs."

In other words, many men feel like a leave of absence weakens them in the eyes of their employers and co-workers.

Is this an accurate assumption? Perhaps. Some experts argue the mere fact paternity leave (or maternity leave, for that matter) is unpaid by most corporations shows that the spirit of the law is still lacking.

Other experts say men simply need to be more open in their thinking. James Levine, founder of The Fatherhood Project, argues, "Many men don't understand they can take leave flexibly. They think it's going to be a big interruption at work. We're finding they're less often right than they think they are. It's more perception than reality."

Men may not be blatantly discriminated against by FMLA. But if a wide acceptance exists that they are, does it matter what the law actually says? Even 10 years after FMLA, men still feel left out in the waiting room. 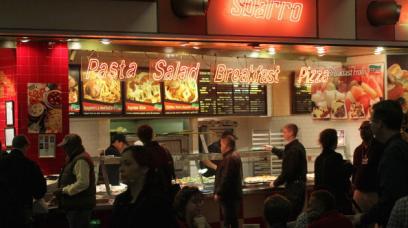 Fresh & Easy attempted to modernize the grocery store experience in the United States. Customers didn't take, opting to spend their money at big box stores instead. Will filing for Chapter 11 bankruptcy help them, or hurt their business even more? 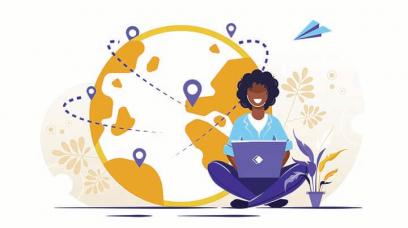 Female entrepreneurs still face unique challenges in today's world. Women in business are often viewed differently than their male counterparts. Here is some practical advice for overcoming these challenges in order to thrivestraight from the pros. 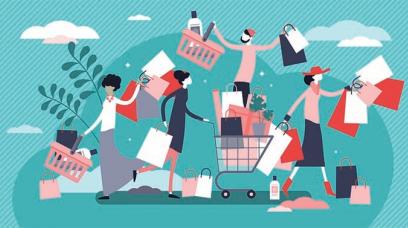 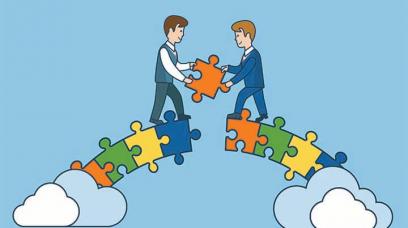 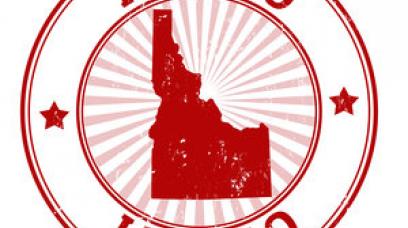 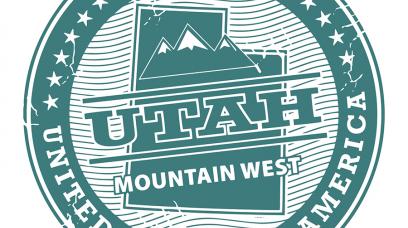