As the number of Hispanic-owned small businesses grows, one Latina entrepreneur shows how bringing cultural heritage into her business can help it grow. 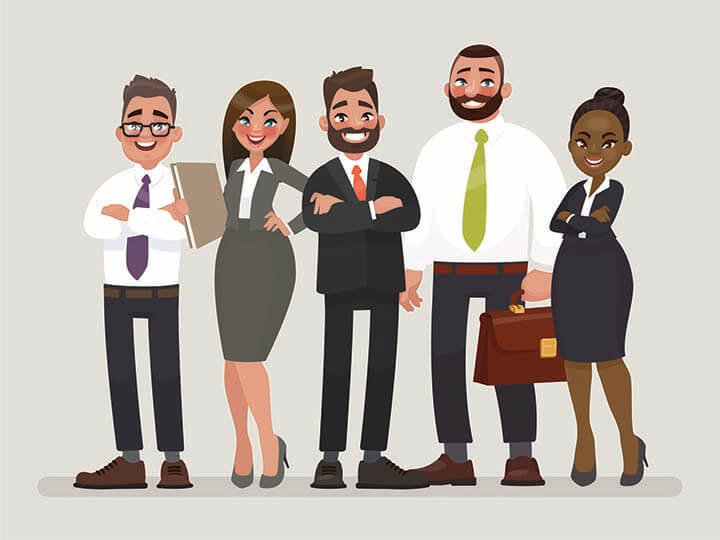 Many of these business owners draw on their cultural heritage in their work, and report that they find that honoring and sharing their Latin American culture with colleagues and customers serves their business well. Such is the case for graphic designer and small business owner, Maritza Álvarez, who runs Ruta Macondo, an Etsy shop whose name is a nod to Colombia's late, great, Nobel-prize winning author, Gabriel García Márquez. The writer was famous for a genre referred to as "magical realism," and that touch of mysterious whimsy is what Álvarez wants to share with customers through her online shop.

Ruta Macondo is stocked with handmade jewelry and accessories made by Colombian artists and artisans. Each one, Álvarez says, is a "unique treasure," a piece that "spins its own story." Álvarez began thinking about the idea of the shop in early 2019, initially as a way to earn a second income. The idea that she could share her cultural heritage with a much larger audience than her own circle of friends was what really motivated her to turn Ruta Macondo from a dream to reality. "The media is so powerful that it tends to create stereotypes and lose the nuances of a place," she says. "I want to create another narrative about Colombia and its beautiful treasures. The pieces I sell at Ruta Macondo act as ambassadors of my country."

For Hispanic business owners who want to infuse their business with the same spirit of respect for their cultural heritage as Álvarez, she offers a few tips.

1. Invite people into a story.

People relate to personal stories more than information and facts, Álvarez says. They want to become part of a narrative, and they want their emotions to be piqued to the point that they care about the outcome of the story. "Stories," Álvarez says, "spark curiosity."

Whether it's the story of the founding of your family-owned business, the history of the journey that led you to launch your business, or narratives about the real people behind your products, share the influence of your cultural heritage through powerful personal stories.

Small business owners are often overwhelmed by the number of roles and amount of responsibility they have to shoulder, and social media can often seem like an extra task for which there's never enough time. Social media is an important investment of time, however, because it can reach a large number of prospective customers with minimal cost.

If managing Facebook, Twitter, Instagram, and the constantly burgeoning number of social platforms feels like too much, Álvarez suggests that keeping things simple is the best way to go. Her social media accounts for Ruta Macondo extend her storytelling approach by sharing bite-sized narratives about the makers of the products she sells, and the places they come from. Her goal, she says, is to expand awareness about her own cultural heritage by showing the real people and places behind her product chain.

3. Reflect on your cultural heritage regularly.

Busy business owners may not have much time to sit back and reflect on the role that their cultural heritage plays in their business, but carving out time to do so can be beneficial—both for them and for the business.

Doing so may not mean selling Latin American-sourced products, as she does, but it might mean ensuring that your business vision reflects your values that are rooted in culture, especially those that are related to nurturing your community. This might involve, for example, instituting a "give-back" program, which could take the form of a percentage of profits being donated for charities that support Hispanic youth or, as an alternative, mentoring younger Hispanic business owners and aspiring entrepreneurs.

"Living in the United States has made me even more aware of where I come from," Álvarez says, and she's excited to share her cultural heritage through her Etsy shop. "Our roots shape the way we see and relate," says Álvarez. As such, she believes that it's important for Hispanic business owners to actually work their heritage into their business plan.

If you and your spouse are considering setting up an LLC you may wonder what paperwork you have to file. Another important consideration is how it affects your taxes. Find out all the details you need to know.

How to Evict a Tenant