Rags to Riches, Part I: The story behind Russell Simmons' success by Monica Sanders

Rags to Riches, Part I: The story behind Russell Simmons' success

It was 1985 and a new sound was emerging from New York's streets. A manmade percussion adaptation of a human beat box was laid over rhymes. A then unknown Russell Simmons took that beat to heart, and eventually persevered, bringing rap to mainstream America. Read how this mogul rose from the street.

It was 1985 and a new sound was emerging from New York's streets. A manmade percussion adaptation of a human beat box was laid over rhymes, as the hook repeated, "And you don't stop... and you don't quit." A then unknown Russell Simmons took that hook to heart, and eventually persevered, bringing rap to mainstream America

Simmons' beginnings were humble. He and his brother Joseph grew up in the degenerating neighborhood of Hollis, Queens. The once middle class area was quickly falling to crime and drugs. In fact, Simmons spent some teen years as a street hustler. He got himself into a New York City college though, and soon began promoting rap artists in his spare time. Simmons, nicknamed Rush, never rapped in his life, but he had a talent for making money. Naturally he found a way to make a profit, while working with the music he loved.

The first act he signed under his solo-management company, Rush Productions, was his brother's (a little trio that would later be known as Run-DMC). Then he met a producer and punk music fan named Rick Rubin. They pooled their money to found Def Jam Records. After having some success with an artist named LL COOL J, they got a distribution deal with CBS Records. That deal made the partners $600,000. Def Jam was on its way to becoming a powerhouse record label, which would eventually reap financial and artistic success to rival Motown Records. Simmons no longer had to hustle for his dollars, but he wanted more.

Simmons used the popularity of hip-hop and the Def Jam brand to transition into other businesses. As early as 1985, he segued into movie production with Krush Groove. His company also produced the Eddie Murphy version of The Nutty Professor.

Simmons has focused on expanding his business ventures, but his original brainchild continues to thrive. This year Def Jam records celebrated 20 years in existence. In the past 20 years Def Jam produced some of rap's defining artists, such as Public Enemy, Run-DMC, Slick Rick and LL COOL J. At one point, the conglomerate was worth more than $300,000,000. In 1999, Simmons sold the company for over $100,000,000. Later he sold Phat Farm for $140,000,000, but retained creative control.

Now the hip-hop mogul spends his time, and considerable fortune, helping the less fortunate. He founded the Hip-Hop Summit Action Network, which promotes the responsible marketing of rap. He has also launched voting drives. Simmons has become involved in an effort to educate youth and minorities about financial empowerment; he is sharing his talent for making money with America's children.

Besides garnering enormous financial success, Simmons has managed to integrate hip-hop into American culture. The music, clothing, and ideals of hip-hop are no longer confined to the streets of New York. They are accepted all over this country, and beyond. 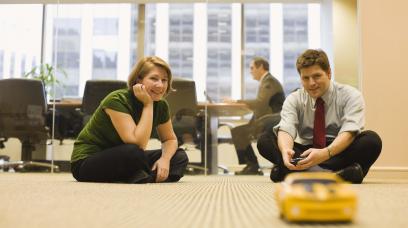 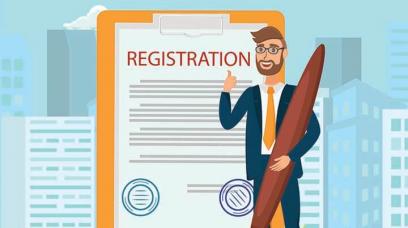 The copyright registration process is the legal process of getting your copyright filed with the US government. Find out more about how to register a copyright. 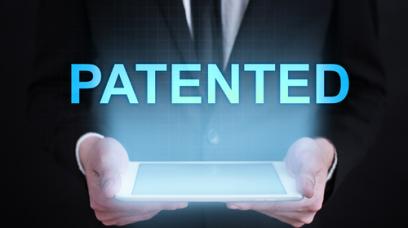 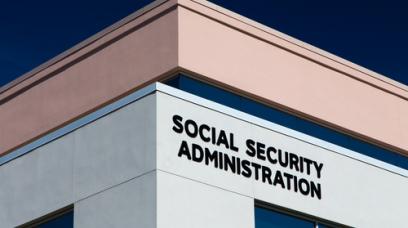 How to Apply for Social Security Disability (SSD) Benefits

If a serious illness or accident has left you unable to work, you may be eligible for Social Security Disability benefits. Here’s what you need to know before you apply. 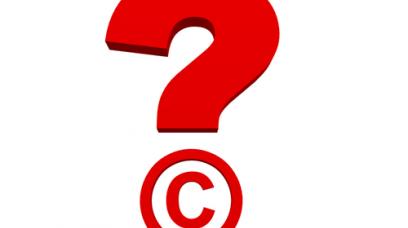 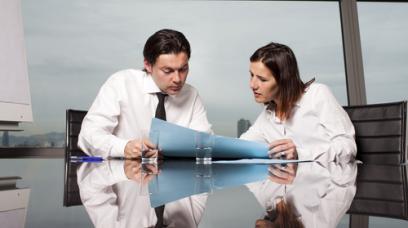 If you are preparing for a consultation with a patent attorney, you may be wondering what to ask. Find out how to get the most out of your attorney consultation.

When you have a great idea that you're thinking about patenting, it's almost counter-intuitive to clam up and not share it with anyone. After all, you want whatever you've created to go viral and get as much interest as possible…right? Not necessarily. Until you've filed your application with the US Patent & Trademark Office, you want to be extra careful about who you talk to and how you share your ideas.