What Are Estimated Taxes and Who Owes Them? by Greg Lindberg

What Are Estimated Taxes and Who Owes Them?

Learn who owes estimated taxes to the IRS, when they are due, and how much they can cost you so you can budget for these payments each year.

If you've worked as a W-2 employee for most of your career, you're used to having income tax and self-employment tax withheld from your paycheck by your employer. However, there are several types of other income you may earn from which taxes are not withheld, and you'll be on the hook for covering the tax payments on this income. These common scenarios often involve making estimated tax payments to Uncle Sam.

What Exactly Are Estimated Taxes?

The term estimated tax refers to a tax estimate of a certain amount that taxpayers owe on self-employment income or other forms of income they earn that is different from W-2 salaries or wages. The word estimate is included in this term because the amount of tax someone owes on income from which taxes are not withheld is more of a ballpark estimate of what the actual tax amount would be if taxes were withheld from the same amount of income by an employer.

Do I Need to Pay Estimated Taxes?

It's important to determine whether you even owe estimated taxes now or in the future. If you are self-employed, estimated taxes are a cornerstone of the income-earning process. Such taxes are typically levied on independent contractors who earn 1099 income, including Uber drivers and Upwork freelancers.

Formally established business owners who operate S corporations, C corporations, and LLCs also have to estimate tax payments. Income earned through these avenues that is separate from wages or salaries does not have taxes withheld from it by an employer.

The taxpayer estimates the tax he or she owes based on the amount of income the individual earns, since the math is not done for the taxpayer prior to earning income for work performed. Along with independent contractors and business owners, taxpayers who receive income from capital gains, interest, rent, alimony, dividends, and prizes may also be expected to pay estimated taxes.

How to Estimate Your Tax Payments

To accurately determine how much you owe in estimated income taxes, you must first estimate how much adjusted gross income and taxable income you expect to earn in a given year.

Use IRS Form 1040-ES to determine what you owe in estimated tax payments to the IRS.

When Are Estimated Taxes Due to the IRS?

In general, taxpayers who owe estimated tax payments to the IRS are required to make these payments on a quarterly basis throughout the calendar year.

The first estimated tax deadline of the year falls on January 15th, which represents an estimate of taxes owed for the final quarter of the previous year. The next deadline is April 15th, followed by June 15th, and then September 15th. If these dates fall on a weekend or holiday, the deadline to pay estimated taxes will be extended to the next business day.

If you owe the IRS estimated taxes, you should make these payments before each deadline to ensure they are received on time. Always be accurate in your calculations since it's safer to overestimate your tax liability than to underestimate taxes, because of potential underpayment penalties.

If you miss a payment, you may have a larger tax bill when you file in April. You may also incur failure-to-file estimated tax payment penalties, which are generally based on a certain percentage of your tax amount due.

For the self-employed, taxes can be far more complicated than for those who work 9-to-5 jobs and take home a paycheck every other week. This is why it's critical to be aware of your estimated tax requirements so you don't get hit with penalties or an audit from the IRS.

Plus, there are a number of other income sources for which estimated tax payments must be made, so be sure you're in complete control of your accounting obligations.

Always use a tax estimator so you can map out what you'll owe each year. Better yet, consider working with an accountant to help you stay compliant.

Greg Lindberg is Editor-in-Chief at 1-800Accountant, the nation's leading tax and accounting firm for small business own… Read more

With the proper framework, a new business owner can write a concise, effective business plan that will set a clear path to success. 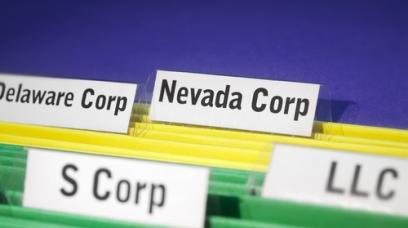 Personal Taxes vs. Business Taxes: What are the biggest differences?

Can you save more money paying business taxes with your income taxes or by keeping them separate? It depends on some specifics of your business. 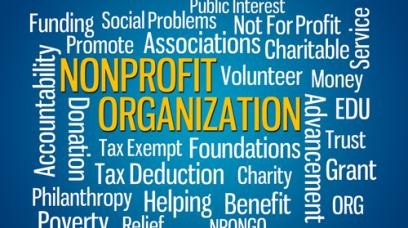 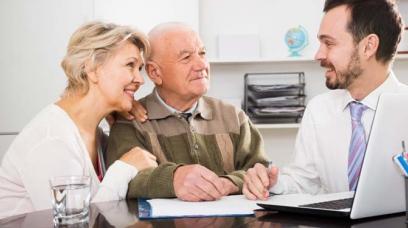 Funding a new small business is not exactly a piece of cake. Fortunately, there are numerous business financing option to help you get up and running. 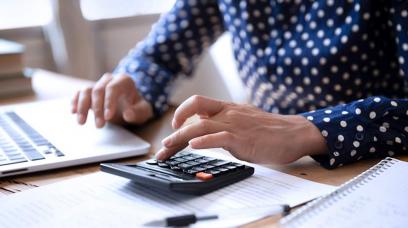 7 Questions to Ask Your Attorney Before Starting a Business