It is important to attach a self-proving affidavit to your will. This means you will need to have a notary public present to watch everyone sign. If it is impossible to have a notary present, your will is still valid (except in Louisiana), but the probate process may be delayed.

It is a good idea to make at least one copy of your will, but you should not personally sign the copies or have them notarized. If you cancel or destroy your will, someone may produce a copy and have it probated. Also, if you lose or destroy a copy, a court may assume you intended to revoke the original.

Example: Michael typed out a copy of his will and made two photocopies. He had the original and both copies signed and notarized. He then gave the original to his sister, who was his executor, and kept the two copies. Upon his death, the two copies were not found among his papers. Because these copies were in his possession and not found, it was assumed that he destroyed them. A court ruled that by destroying them, he must have intended to revoke the original will and his property went to people not listed in his will.

Protect your loved ones with a legally binding will. MAKE A WILL ONLINE NOW
previous
Procedure
next
After Signing Your Will
Sign up to receive our newsletter and get the latest in legal business news. 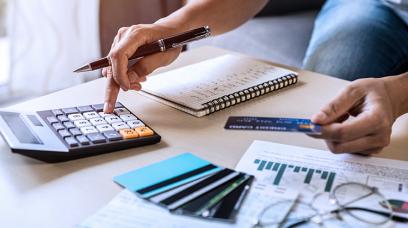 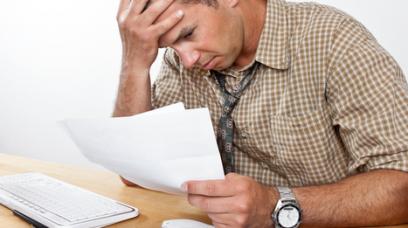 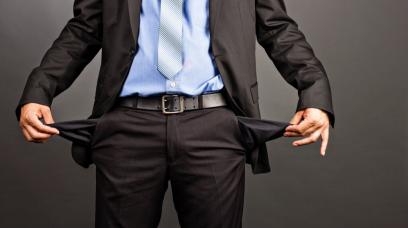 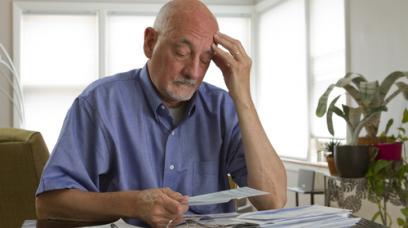 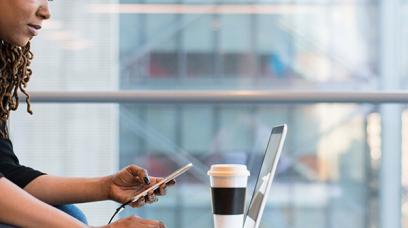