Separate Property in a Prenuptial Agreement

Separate Property in a Prenuptial Agreement

The rules of community property and equitable distribution only apply to income and assets earned or acquired during the marriage. Separate property is everything a husband and wife own separately. In most cases, separate property includes:

In the event of a divorce, separate property will not be divided.

One of the main benefits of a prenuptial agreement is that separate property can be prevented from being accidentally re-classified as joint property. This can happen when funds are co-mingled or payments are made out of joint funds. For instance, if one spouse owes a large student loan, both may agree to keep that loan as a separate debt. Then, only one spouse would be liable for the debt in case of divorce.

Ready to create a prenuptial agreement? GET STARTED NOW
previous
Community Property and Equitable Distribution in a Prenuptial Agreement
next
Child Support and Spousal Support in Prenuptial Agreements
Sign up to receive our newsletter and get the latest in legal business news.

Structuring Your Nonprofit: the Differences Between Incorporation and LLC
Founders of small nonprofits are increasingly turning to LLC business structures rather than incorporating. Here's why it makes sense—and how to do it.
read more 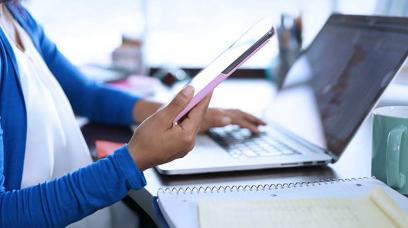 How to Start a Nonprofit
Starting a successful nonprofit requires a clear mission, doing your research, and preparing a solid business plan.
read more 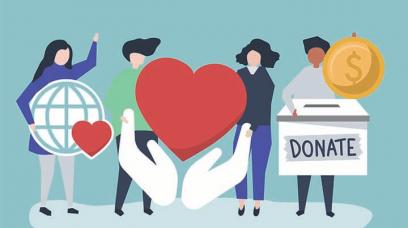 10 Tips for Starting a Nonprofit Business
The following tips will help you on your nonprofit journey.
read more 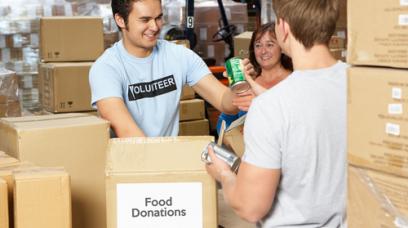 What Are the Duties of a Nonprofit President?
If you want to head up a nonprofit corporation, know that you'll have some serious added responsibilities. It's a rewarding role—but a real challenge too.
read more 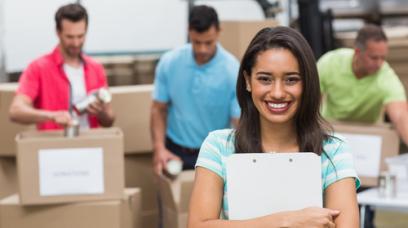 Unincorporated Nonprofit Association vs. Nonprofit Corporation
If you've formed an unincorporated association for the purpose of doing public good, incorporating as a nonprofit corporation or applying for IRS tax-exempt status might be a good idea. Find out the benefits.
read more 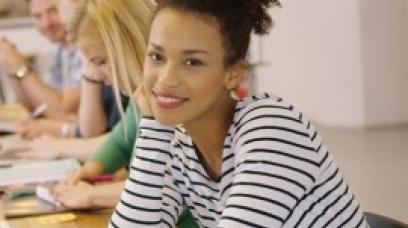 How to Write a Nonprofit Business Plan
While a nonprofit business plan is similar to that of a for-profit company, it has a few important differences, including the need for a fundraising section.
read more