Assignment And Assumption Agreement - How to Guide by LegalZoom Staff

Assignment And Assumption Agreement - How to Guide

After a contract has been signed, a change in business climate or in a party’s liquidity can necessitate an assignment of that agreement. If both of the original parties agree to the change and sign documents transferring existing interests and obligations, an agreement can be assigned and assumed by a third party.

A company can lose its footing in the marketplace, or local laws can leave one party unable to complete its obligations under an agreement. Rather than leave parties shackled to a dated or impractical agreement, an assignment allows for the substitution of parties better able to respond to a contract’s goals and requirements. The assignment process itself allows for continuing dialogue between the parties, a fact that develops and solidifies successful business relationships.

This package contains everything you’ll need to assign your agreement and have it assumed by a third party. A written assignment minimizes confusion, misunderstanding, and error, and sets forth all of the parties’ expectations and fulfillment obligations. In every way, this promotes successful and profitable business arrangements and allows a company to extract itself gracefully from an unfeasible situation.

The following provision-by-provision instructions will help you understand the terms of your assignment and assumption agreement. The numbers below (e.g., Section 1, Section 2, etc.) correspond to the provisions in the contract. Please review the document in its entirety before starting the step-by-step process.

Ready to get your Assignment And Assumption Agreement? DOWNLOAD TEMPLATE 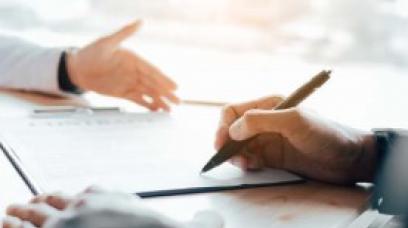 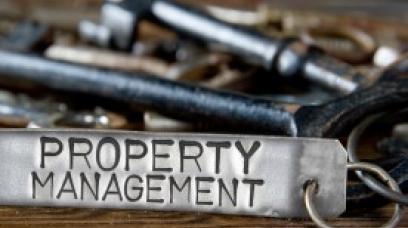 Property Management Agreement - How to Guide

1. Overview You’ve found the building. You’ve made your investment. Now it’s time to put your asset to work. If you don’t have the time or experience to manage your own rental property, it can be a smart and profitable idea to hire a property manager to perform these tasks. A property manager (sometimes called a real estate manager) is a person or company that oversees the performance of your income-producing property, ensuring that your investment provides you with maximum revenue and minimum headache. 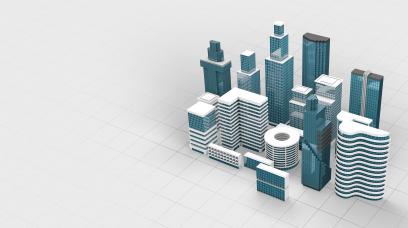 Assignment Of Commercial Lease With Landlord Consent - How to Guide 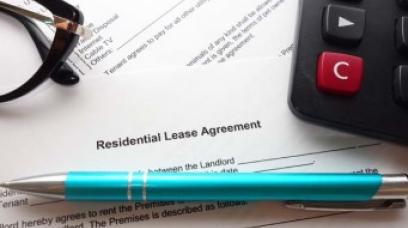 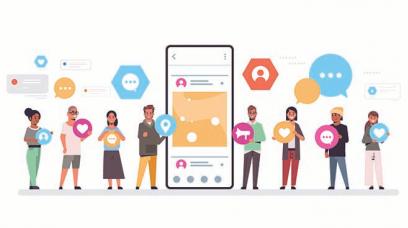 5 Tips to Protect Your Brand on Social Media

It's common for brands to experience a social media faux pas. Learn how to protect your brand with a social media policy and some best practices in place. 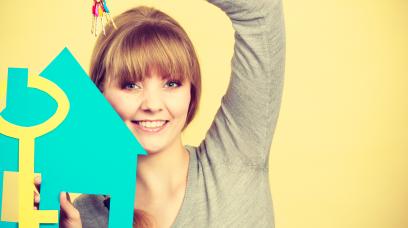 Assignment Of Residential Lease With Landlord Consent - How to Guide 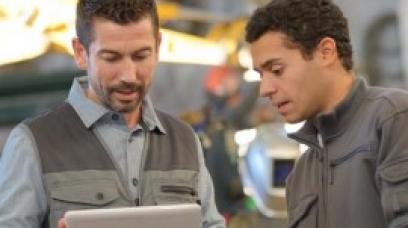 Looking to upgrade the equipment for your small business but don't want to purchase? Learn how to navigate an equipment rental agreement. 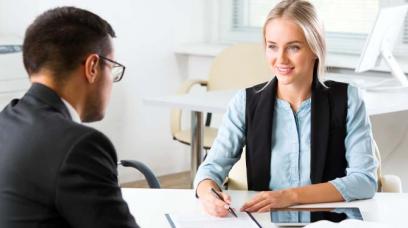