A release is a written agreement between the person who is the subject of a picture or recording and the company that wants to use the image or sound for its own purposes. The release protects the company from lawsuits alleging it did not have the right to use those representations: by signing the release, the person is granting that right.

Whether or not a company needs a release is a complicated question. It depends on a number of factors, including how the end product will be used. However, it’s a good idea to get a release whenever possible, both to protect yourself from later lawsuits and to increase the salability of your final product.

This package contains everything you’ll need to draft your release. A written contract minimizes confusion, misunderstanding, and error, and sets forth expectations and fulfillment obligations. In every way, this promotes successful and profitable business arrangements.

3. Release and Authorization to Record and Use Voice and/or Likeness Instructions

The following provision-by-provision instructions will help you understand the terms of your release.

The numbers and letters below (e.g., Section 1, Section 2, etc.) correspond to the provisions in the document. Please review the entire document before starting your step-by-step process.

Ready to get your Releasue and Authorization to Use Voice or Likeness? DOWNLOAD TEMPLATE 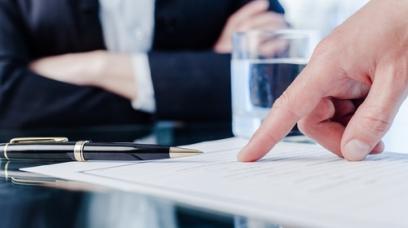 Use an Artwork Release Form to Protect Your Work

Has a business expressed interest in using your artwork in their product? Find out how an artwork release form will help protect your rights in your original works. 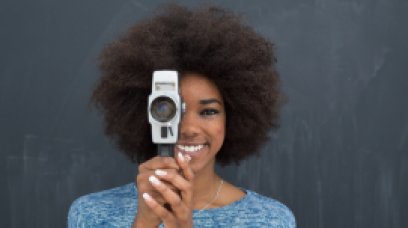 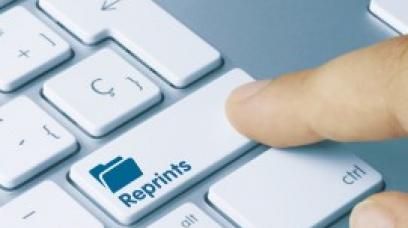 Permission To Reprint Published Material - How to Guide

1. Overview Research and writing, whether business or academic, legal or commercial, does not exist in a vacuum. Books and essays are often based on previously published writings and may draw heavily on those works. However, previously published material, including articles, essays, and other written content, is usually protected by copyright. With certain exceptions for academic or personal use, U.S. copyright law prohibits the use of copyrighted material without the owner’s specific consent.