Hiring a general contractor is a nerve-wracking experience for any home or property owner. This company or individual will be in charge of your entire project. Whether it is completely new construction or a major remodeling, you are putting one of your most valuable assets in someone else’s hands. Making a full payment can also be stressful. If you’re an owner, how can you be sure your payment will be acknowledged? If you’re a contractor, how can you make sure you will get paid for the work that has been done?

A good release and waiver of liens outlines the rights and responsibilities of the contractor and the property owner, and affirms what has been accomplished and what has been paid. Vague, verbal agreements can lead to disputes and ill will. It’s best for all parties to agree on the tasks that have been completed and the payments that have been made. The owner will then be indemnified against future claims about that work and the contractor will be fairly compensated according to the agreement.

The enclosed document can provide assurance to both parties about the state of the construction and their contracting arrangement. Once the owner has made the payment and contractor has signed the release, each party can be assured that the project has been completed, that no further payments are required, and that no liens remain in place.

The following provision-by-provision instructions will help you understand the terms of your release.

The numbers below (e.g., Section 1, Section 2, etc.) correspond to the provisions in the agreement. Please review the entire document before starting your step-by-step process.

NOTE: The disclaimer in bold, capitalized letters at the bottom of the form is required in unconditional releases by California law. Do not delete this paragraph or change the size of the type; these changes may make your release ineffective.

Ready to get your California Release And Waiver Of Liens On Full Payment? DOWNLOAD TEMPLATE 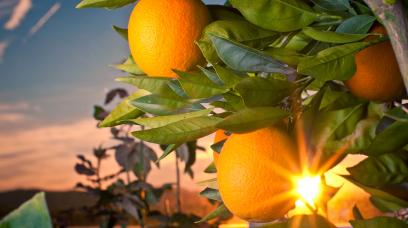 California Partial Release And Waiver Of Liens (Unconditional) - How to Guide

1. Overview Hiring a general contractor is a nerve-wracking experience for any home or property owner. This company or individual will be in charge of your entire project. Whether it is completely new construction or a major remodeling, you are putting one of your most valuable assets in someone else’s hands. Making partial payments while the work has not been completed can also be stressful. If you’re an owner, how can you be sure your payment will be acknowledged? If you’re a contractor, how can you make sure you will get paid for the work that has been done?

Release of promissory note — How to guide

Debt settlement agreement — How to guide

1. Overview No matter the protective measures taken, it is a simple market fact that borrowers default on loan terms or payments. In some cases, the overall amount may be too much for the debtor to manage, and continuing payments may force it into bankruptcy. A creditor can decide that rather than gamble on a debtor’s future liquidity, an immediate debt settlement agreement will make the best of a declining situation.

When to use a deed of release 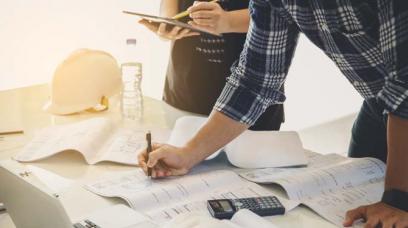 Once you as a subcontractor receive final payment for work you've done, you will need to complete a conditional waiver and release upon final payment. This removes a mechanic's lien you've placed on the property. Learn how to use this form.

Navigating a release of promissory note