Mompreneurs face a number of challenges when launching and growing businesses of their own.

Many women entrepreneurs also are mothers, leading authors Patricia Cobe and Ellen Parlapiano to coin the term "mompreneurs" in their 1996 book, Mompreneurs: A Mother's Practical Step-by-Step Guide to Work-at-Home Success. 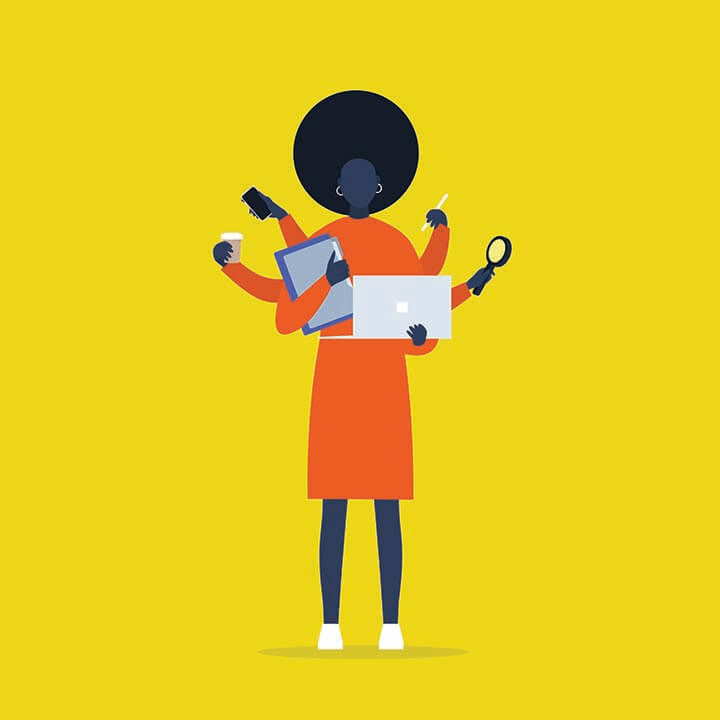 While the ability to juggle multiple roles is critical to the success of mompreneurs, it also can lead to mompreneurs making business decisions that may have made perfect sense at the time but that they sometimes later regret.

1. Waiting Too Long to Hire Employees

Karmel Larson, CEO of Momni, regrets "waiting too long to hire employees because I was so worried about overhead. I didn't realize the value of my own time and how much time hiring a full-time employee could save me."

Those fears about high overhead led her to hold onto responsibilities that took up too much of her time. But, as she realized this was happening, she began to outsource personal activities, like housekeeping, yard work, and grocery shopping.

"Entrepreneurs need to quickly put a dollar amount on their time and do what they can to maximize that time," Larson says.

The other side of the hiring coin is hiring too quickly for fear of missing out on business opportunities. That's Emily Reynolds' biggest regret. She owns RPR Firm, a lifestyle PR agency. While expanding from one location to more than four, she focused more on getting people in chairs than anything else.

"When you need help, and you need help quickly — because time waits for no one — you can also get desperate. I figured I could teach anyone my craft," Reynolds says.

She quickly learned that not everyone has the capacity to do what she does and ended up weeding out employees who weren't a good fit.

3. Starting With an Overly Broad Focus

Nita Brown, owner and fashion designer at custom clothing boutique MansaWear, began her business following the advice of others, who thought that the bold colors and prints used in her clothing line would sell better in big cities. That led her initially to roll out her clothing line nationwide.

But she quickly discovered that a smarter growth strategy was to focus on building her brand regionally. She built awareness for her designs faster by limiting her geographic region to western New York, including the cities of Buffalo, Rochester, and Syracuse.

Renee Wood, founder of The Comfort Company, regrets "winging it for too long and not recognizing sooner that I was running a business and not just pursuing a hobby."

Although she says she started the venture almost accidentally, it took her several months to realize she had a viable business.

As a result, "I was reactive, not proactive," Wood says. "I waited too long to properly fund the business."

Fortunately, Wood's company grew even without a business plan and early-stage funding.

5. Trying to Figure out Everything on Your Own

Jessica Rhoades, owner and chief designer of Cincinnati-based Create IT Web Designs, recognizes that she wasted time trying to learn by doing.

"Not taking more time to take more online classes" is her biggest regret because, she says, "I took way too much time figuring things out rather than paying for a class."

Looking back, Rhoades says, "I could have moved my business quicker if I had taken the time to take some classes." She could have offered more design services sooner had she signed up for the necessary classes earlier.

6. Not Asking for Help

Brianna Rooney, founder and CEO of Techees started her software recruiting business before becoming a mom and believes she became better at running her business once she had her two kids.

However, "my main problem came from not asking for help," she says. "I considered that a weakness."

Now Rooney realizes she was wrong: "Asking for help is not a weakness. In fact, I now see it as a strength. It shows you don't have an ego and that you care more about results and doing what's right by the business."

Part of being an entrepreneur is accepting that you'll make new business owner mistakes along the way. And one of the biggest benefits of being a mompreneur is that, as a mom, you are already experienced in exercising your power to course-correct as needed along the way.

What are the benefits of pass-through taxation?

One of the main tax benefits of electing a pass-through business structure is avoiding double taxation. Business earnings are only taxed once, on the owner or shareholder's personal tax return. 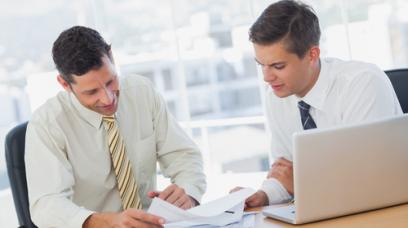 Can an LLC File a DBA and Still Do Business Under the LLC Name?

In most states, if an LLC does business under any name other than its official LLC name, it must register a fictitious business name, or DBA. Find out more about LLC names and DBAs.

One of the biggest issues a small business owner must face is whether to incorporate and if so, when.