Set Up Custody Guidelines with a Pet Custody Agreement

Splitting up with your partner, spouse, or even a roommate is difficult enough without the added stress of determining who keeps the pet you both bought together. Divorce cases increasingly include fighting over the family dog and other pets. Still, you can help keep pet custody out of a divorce or a split, as there are ways to protect who gets the animal you both own. 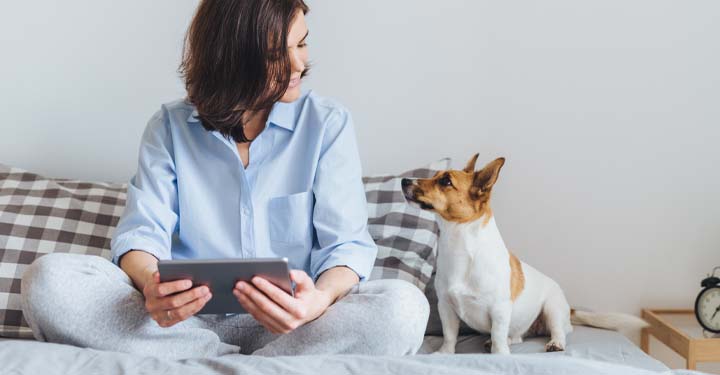 Most states don't view your pet as a family member, even though you do. Pets are generally considered by law as personal property, much like your knickknacks and appliances. The good news is that the law is changing, just not at a rapid pace. As of 2019, two states—Alaska and Illinois—consider pets as more than personal property. This means that judges in those states consider pet custody almost the same way they consider child custody, focusing on the pet's best interests to help decide where it should live.

A California law went into effect in 2019 that states that judges "may" consider the animal's best interests. Other states, such as New York, have had a few rogue judges who applied the best interests test, but a pet's best interests rule hasn't been adopted by New York. As in the past, many judges in states other than Alaska, Illinois, and California refuse to hear about your dog, which is the pet that most couples fight over. It's likely that several other states will become best interests states in the next decade. In the meantime, protecting your animal rights requires vigilance on your part.

How to Get Pet Custody

You can decide custody of your pet in advance by having a pet custody agreement in place. If you have such an agreement, it's likely that a court will enforce it unless it's in a state with pet custody laws, where the judge will consider the pet's best interests.

How to Keep Pet Custody Out of Court

One way to keep pet custody out of court is to have a fair custody agreement that provides either for joint custody of the pet or for sole custody with a visitation schedule for the other partner. Joint custody, though, is usually not the best thing for your pet. Pets, like children, are often traumatized in divorce or when partners split up. A pet custody arrangement where the pet goes back and forth between houses—whether the house is around the corner or across the country—is not in the pet's best interests. In such a case, joint custody won't work well for anyone, especially for the pet.

Another way to resolve your pet custody issue is to use mediation or arbitration instead of using the courts. In mediation, couples can work to resolve their pet arrangement amicably.

How to Protect Your Pet Custody Rights

Still, you may end up getting the pet in certain circumstances. For example, if you take care of the pet most of the time, you could get the pet even if your spouse pays most of the vet bills. If you're getting custody of the children, in a pet's best interests state, a judge will want to keep the pet with them; in other states, custody could be split, with the children going to one parent and the animal going to the other.

As pet custody is an ever-evolving area of law, consider getting a family attorney to help you keep your pet. You might be able to keep the pet if you have photos of you and your pet sharing a bonding moment, if you have witnesses testify that you're the primary caretaker, or if you have receipts showing you paid for most of the pet care. If you have a pet and have an intact marriage or partnership, now is the time to put a pet custody agreement in place so you're protected if you and your partner later decide to go your separate ways. 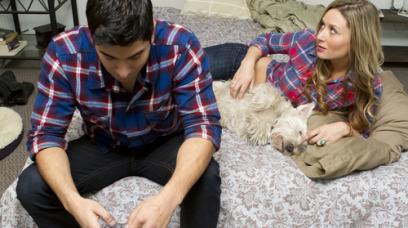 Sharing Fido: Does your state have pet custody laws? 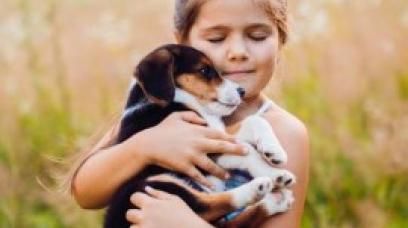 Protect Your Pup with a Dog Bill of Sale

Adding a dog to your family is an important event, and you want to be sure your purchase of the dog is legal and binding. Find out how to use a dog bill of sale for your purchase. 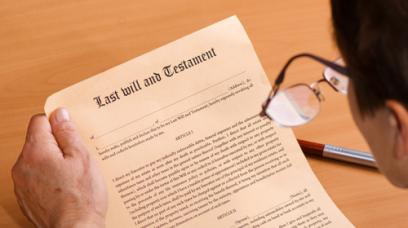 When you first begin working on your will or trust, you may find some of the terms are unfamiliar. Find out what these legal terms mean. 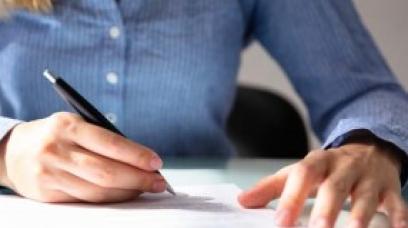 If you want to avoid the probate process, consider using a survivorship deed. Is this estate planning tool right for you?