Why Noncompete Agreements Are Falling Out of Favor by Michelle Kaminsky, Esq.

Over the past few years, courts have been striking down noncompete agreements for one overarching reason: They are too broad in scope. However, just because some noncompete agreements don't make the legal cut doesn't mean business owners have no way to limit the potential adverse effects to their enterprise when an employee leaves.

Depending on your jurisdiction's laws, you may still choose to draft a noncompete agreement, making sure that its terms are narrow enough to stand up in court, or you may consider having employees sign another type of agreement that may accomplish your goals, such as a nondisclosure agreement or nonsolicitation agreement. 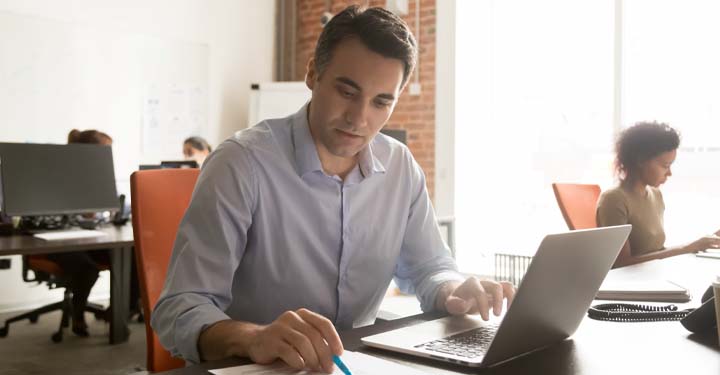 Noncompete agreements were originally designed to apply to high-level executives with access to the business's trade secrets and to professionals who rely on client bases, such as attorneys. Recently, however, the documents' use has expanded to many industries and various types of employees, causing legal trouble for some businesses.

When a court finds a noncompete agreement unenforceable, it may declare the whole contract invalid or enforce only those parts it finds acceptable.

Because noncompete agreements are considered restrictions on competition — one of the main tenets of a free market — not all jurisdictions even permit them. California, for example, generally prohibits their use among businesses.

While specifics vary by jurisdiction, noncompete agreements generally must include reasonable restrictions as to both the time frame and geographic area covered by the provisions of the contract. In Texas, for instance, two to five years has been considered a reasonable and a geographic restriction must “not impose a greater restraint than is necessary to protect the goodwill or other business interest" of the employer.

Moreover, the agreement must also be appropriately limited in the types of services and positions in which the employee may not compete. For example, the attorneys general for New York and Illinois recently zeroed in on the noncompete agreements that WeWork required all levels of employees to sign.

WeWork offers shared workspaces throughout the country and internationally and, to protect its business model, attempted to restrict even janitors and baristas with noncompete agreements. In 2018, the New York attorney general announced a settlement with the company that allowed WeWork to continue to use noncompete agreements with 100 executive-level employees and more narrowly tailored agreements with another 1,800 employees.

Finally, the employer must show that they have a legitimate business interest in protecting the aspect of the enterprise they are attempting to cover with the agreement. These terms should be detailed inside the agreement itself to leave no room for doubt. You should also consider keeping a copy of the agreement inside your employee handbook so it is readily available to employees.

While a generalized noncompete agreement template may address these concerns, it is imperative that you understand your jurisdiction's laws to be sure your specific agreement is enforceable.

Besides making sure the terms of any noncompete clauses are narrow enough to be enforceable, employers may want to consider executing nondisclosure or nonsolicitation agreements with employees.

Nondisclosure agreements prohibit employees from sharing certain information gained while working for a company once they leave. That information may include trade secrets or other inner workings of a business.

A nonsolicitation agreement prohibits an employee from soliciting their former employer's clients or customers for the benefit of themselves or a competitor after they leave the company.

In both instances, you must be sure that the terms are crafted narrowly enough so as not to be overly restrictive on the employee's ability to find new employment.

Which type of agreement is best for your business depends on many factors, including the industry, the employee's position in the company, the type of information to which they are exposed and your state's laws regarding such agreements. If you want to be sure your agreements are enforceable, consult a legal professional to review them.

Get help with you Noncompete Agreement LEARN MORE 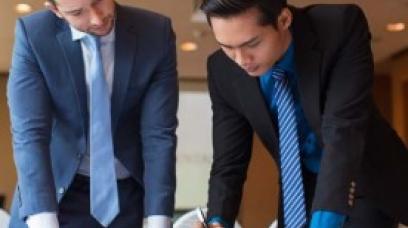