Tom Speranza has written about legal issues since 2015, and has been working with LegalZoom since 2018. He was in private practice in Philadelphia for more than 20 years as a corporate lawyer representing clients in connection with mergers and acquisitions, commercial contracts, business entity formation and structuring, bank loans, equity financings, intellectual property licenses, and trademark and copyright registrations. He also spent two years working part-time as the acting general counsel of a wireless telecommunications company in suburban Philadelphia.

More From This Author 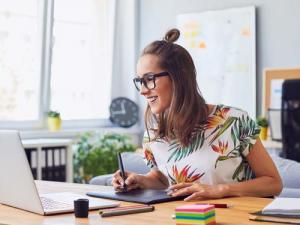 How to Copyright a Children's Book

If you've written or illustrated a children's book, you might wonder how to protect your work under U.S. copyright law. Copyright is a form of…

Where to Record a Last Will and Testament

State laws require a probate proceeding to authenticate a will and officially appoint an executor. Recording the will with the county court that…

Tenants in Common in a Will

Real estate owned by tenants in common (TIC) means each owner has a right to use and occupy the entire property, but own different percentages of its… 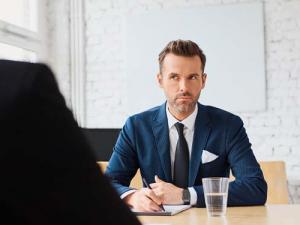 What Happens After a Trustee Bankruptcy Meeting?

The trustee in a bankruptcy case schedules a first meeting of creditors soon after a debtor files a petition in court. Find out what events and… 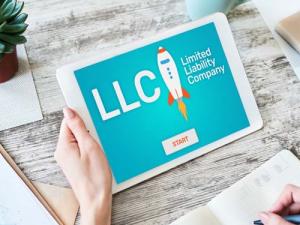 What Are the Advantages of an LLC in Wyoming?

Wyoming has created a very favorable legal environment for limited liability companies (LLCs) and their members and managers. Learn about the major… 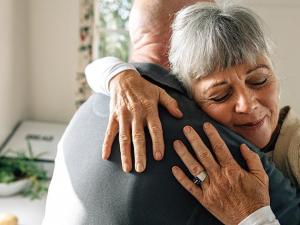 Can You Use Power of Attorney When a Person Is Alive? 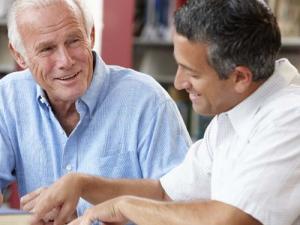 How to Grant a Power of Attorney

Learn how to grant an enforceable power of attorney, a legal document governed by state law that allows a principal to appoint an attorney-in-fact to…

Is a Power of Attorney Liable for Debts?

An attorney-in-fact under a power of attorney acts only as an agent or representative of the principal granting the power. Learn how this legal… 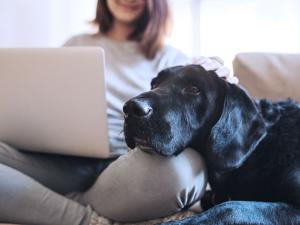 Base Salary vs. Equity Split in an S-Corp Partnership

Does Power of Attorney Become an Executor of the Will Automatically?

Powers of attorney and wills are two different legal documents that operate at different times and for different reasons. Learn about the distinct…