Ghettopoly: Does it infringe on Monopoly's trademark? by Stephanie Morrow

Ghettopoly: Does it infringe on Monopoly's trademark?

Makers of the original Monopoly, Hasbro, are suing Ghettopoly creator, David Chang. Hasbro alleges trademark and copyright violations. Chang says the game is a parody of urban culture. He has also pointed out there are at least 100 other games that end in "opoly." So, is this an infringement of Hasbro's intellectual property?

"Buying stolen properties, pimpin hoes, building crack houses, paying protection fees, and getting car jacked...If you don't have the money that you owe to the loan shark, you might just land yourself in da emergency room." No, these aren't the lyrics to the latest Eminem song. These are just a few of the winning paths in the controversial game "Ghettopoly." This Monopoly spin-off has created controversy and outrage among African American groups nationwide.

In other words, Ghettopoly isn't your mother's Monopoly. The always desirable Boardwalk is now home to Cheap Trick Avenue. Goodbye Reading Railroad, hello Hernando's Chop Shop. Ghettopoly players draw "Hustle" and "Ghetto Stash" cards instead of the familiar Chance and Community Chest. No more "get out of jail free" cards or $100 payments for the birth of twins. A Hustle card might direct:"You're a little short on loot, so you decided to stick up a bank. Collect $75." Getting your whole neighborhood addicted to crack means you get to "Collect $50 from each playa." Abandon that favorite Monopoly racecar or scotty dog game piece. Move around the board instead with a miniature machine gun or marijuana leaf.

Makers of the original Monopoly, Hasbro, are suing Ghettopoly creator, David Chang. Hasbro alleges trademark and copyright violations. Chang says the game is a parody of urban culture. He has also pointed out there are at least 100 other games that end in "opoly." So, is this an infringement of Hasbro's intellectual property? Or is Ghettopoly a parody that falls under fair use and is exempt from copyright infringement?

Parodies and the Fair Use Dilemma

The Fair Use Doctrine is a sort of "get out of jail free" card for copyright law and intellectual property. Fair use sets up guidelines for determining which uses of copyrighted works are fair. More specifically, parodies are protected under fair use. Why? Because they borrow from a copyrighted work in order to make fun of it. Fair use tends to be generous with parodies. This means decisions often get made on a case-by-case basis in the courtroom.

So, how does this relate to Monopoly? Ghettopoly's creator is claiming fair use as a parody. What's unclear is whether or not Ghettopoly is a parody or if it's illegally infringing on Monopoly's name.

This is where the Ghettopoly dilemma gets tricky. Chang says his game is intended to create laughter, not offense, by parodying "urban" stereotypes.

Chang's game also features a character emerging from the middle "O" with its arms wide open. Ghettopoly's "Mr. Monopoly" logo is a caricature of a black man holding a submachine gun and bottle of malt liquor.

Ghettopoly - Yanked from the Shelves

Urban Outfitters, a national clothing and accessory chain, pulled Ghettopoly after receiving a letter from Hasbro as well as numerous complaints.

But Hasbro isn't the only one that wants the game shelved. Seattle's U.S. Attorney's Office wants to burn or bury more than 62,000 copies of the game. These copies were seized at the Port of Tacoma. Civic leaders across the country, including the Reverend Al Sharpton, have decried Ghettopoly as "racist."

So, how has Ghettopoly creator, David Chang, felt about all this? He's actually suing Hasbro. Chang argues Hasbro struck preemptively. After all, there hasn't been a court ordered decision about the game. Chang is asking the court to order Hasbro to consent to the game's release. Currently, the only place to buy Ghettopoly is through Chang's website.

Parodies of intellectual property are nothing new. In 1994, the Supreme Court made a landmark fair use decision. They concluded that parody was a legitimate defense for the rap group, 2 Live Crew. The band was charged with copyright infringement for their parody of Roy Orbison's 1964 chart topper, "Pretty Woman."

The race around the board between Monopoly's racecar and Ghettopoly's machine gun will most likely end in the courtroom. What remains to be seen is if Chang and his Cheap Trick Avenue will be deemed infringers or originals. 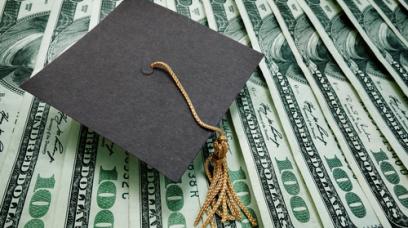 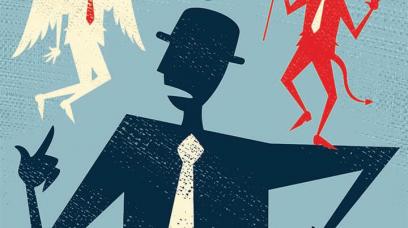 Need help getting the most out of your taxes? It helps to have good software or a professional tax accountant on your side, but nothing beats the odds like planning ahead with these simple strategies. 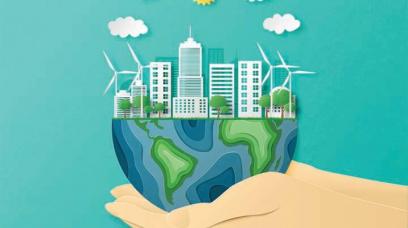 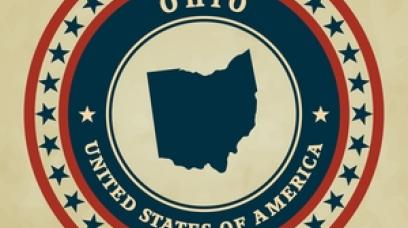 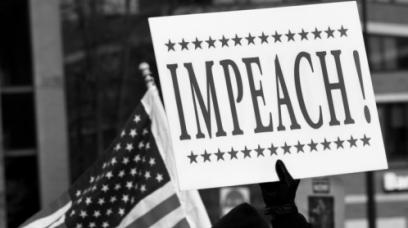 Who Has the Right of Way? California Moves to Regulate Ride-Sharing

Taxi unions have been pushing for some regulation of ride-sharing companies for a while, and California has listened—but will the proposed rules be enough to satisfy taxi drivers and will other states follow California's lead? 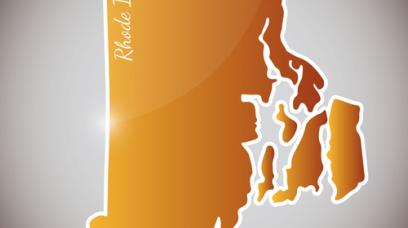 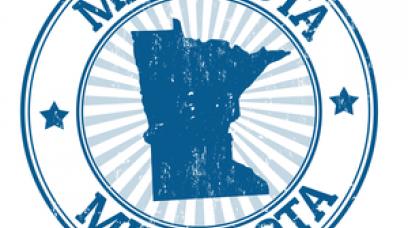 How to Form a Minnesota Corporation

Minnesota has specific requirements for starting a corporation. Find information about the forms you'll need, how much it costs, tips for filing paperwork, and more. The 2017 tax season will bring new filing deadlines and some challenges for certain taxpayers. Get the facts on what to expect and what you can do to prepare now for smooth sailing in the spring.