How We Can Learn from Philip Seymour Hoffman's Last Will

Change is a part of life. But sometimes, people forget that when it comes to estate planning.

Often you hear that you should review your will or trust to make sure it keeps up with changes in your life and still meets your needs. If you don't, a will you signed some time ago may determine what happens to your property and other important decisions. Also, state law may step in to fill the void. This may or may not be what you would have wanted.

The tragic death of Philip Seymour Hoffman, whose will became public due to the probate proceeding, brought some of these issues into the public eye.

The award-winning actor died suddenly at age 46 of a suspected drug overdose and left a significant chunk of his $35 million-plus estate to long-term companion Marianne O'Donnell. After his death, the ensuing weeks helped serve as a textbook example of why it is so important to review your will or trust and make sure it still meets your needs after major life changes.

Plan, or Pay the Price

Hoffman's will was not updated in time to include all of his children, which means the court will ultimately decide how the estate will be divided among his companion and children.

When he made the will in October 2004, Hoffman had only one child with his longtime companion, Marianne O'Donnell, now 11-year-old Cooper. They since had two daughters, Tallulah and Willa, neither of whom were mentioned in his will.

Because his will did not keep pace with the changes in his life, Hoffman's family must now weave its way through the New York probate system to figure out what happens to his property and whether or not state law will step in to fill the void.

He never said so, but it is safe to assume that is not the way he would have wanted it.

How Will the Hoffmans Handle the Will and the Law?

Philip Seymour Hoffman's early death brought many significant estate planning issues into the public eye. Many have questioned whether his daughters would be treated the same way as their brother since they were born years after their father ever penned his will.

McKinney's Consolidated Laws of New York help to explain that. If a child is born after a parent's will is created and is therefore not mentioned, they could still be provided for in some fashion so long as there is no stated intent to exclude any after-born children. Other states have similar laws protecting children born after their parents' wills were written.

But even that law gets a little complicated. In New York, any child born after the signing of a will is excluded if the testator already had a child—and failed to provide for them—when their will was signed.

Thankfully, this was not the case for Philip Seymour Hoffman.

While Hoffman's 2004 will did include his son Cooper, therefore ensuring that his daughters would be treated equally, improper planning still ran the risk of tampering with his final wishes. Had he updated his will, the consequences would have been diminished.

Had Hoffman failed to include son Cooper in his will, it would have been likely that all of the children would be excluded. Instead, now, any assets passing to Cooper will be shared with his sisters. It is important to note that since Ms. O'Donnell is the mother of all three children, even if the girls were excluded from the will, they would likely be taken care of in their mother's estate planning documents.

The actor obviously never said exactly how he wanted his earnings to be divided amongst his family. But either way, we will never know whether or not the outcome was what he would have wanted.

How Tying the Knot Saves on Estate Taxes

Top estate tax rates at the federal level are 40 percent and 16 percent for New York state. Amounts above $5.34 million are subject to federal estate tax. In New York, the amount that can pass free of the state estate tax is $1 million. The estate could owe close to $14 million out of his reported $35 million estate value.

Hoffman and O'Donnell were never married. Under federal law, any property passing to a spouse at death is free of estate taxes, therefore delaying any federal estate tax until the surviving spouse's death.

If they had been married, Hoffman would have been able to pass on his assets either outright or in a properly drafted trust—all estate tax-free, as any tax liability would have been delayed until O'Donnell died.

But instead, Hoffman's estate must now come up with all that tax money within 15 months of his death or end up paying interest on what is not paid on time.

How to Avoid the Legal Mess

It is a simple formula to ensure that the death of either you or a loved one does not end with a complicated legal conversation on top of it.

Early estate planning and consistent updating throughout one's life should help ease the final steps of mourning—especially if the estate in question is as big as that of Philip Seymour Hoffman's. Even if it isn't as big, creating and maintaining a plan for your assets can help your loved ones tremendously.

If nothing else, Philip Seymour Hoffman's death did bring will writing and estate planning back into the public conversation. It matters.

Phil Corso is a journalist and writer based out of Long Island, N.Y. He has been published in countless news outlets thr… Read more 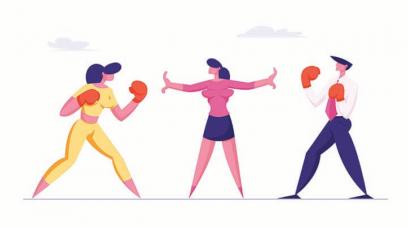 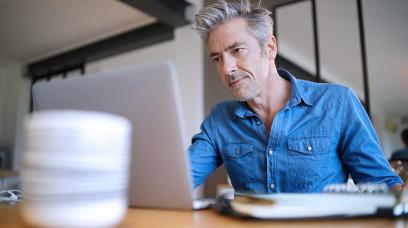 What You Need to Know to Set Up a Trust

Learn about the nature of a trust, and the basics of how one is set up.

What Makes a Will Legal? 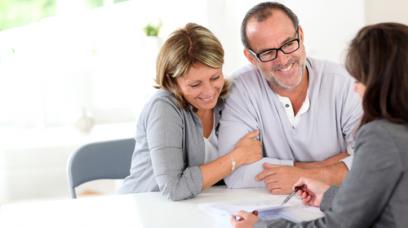 How Do a Last Will and Power of Attorney Work Together?

A last will and power of attorney are powerful and important documents that provide you with peace of mind and protect your family. 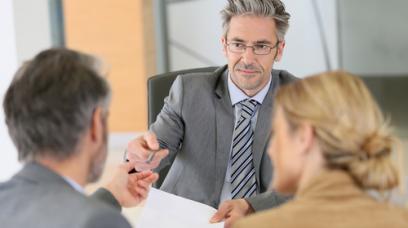