What Do "Mompreneurs" Prefer to Be Called? by Katherine Gustafson

What Do "Mompreneurs" Prefer to Be Called?

With so many women in business, it's no wonder that there's a diversity of opinion on what they should be called. Some find mom-focused terminology offensive, while others feel the term "mompreneur" fits them well.

While some women in business find mom-focused terminology offensive, others feel the term "mompreneur" fits them quite well. Whether this is just a marketing term that's taken off or there's more behind the word, the diversity of opinion on what this segment of business owners should be called suggests that the topic is worth exploring. 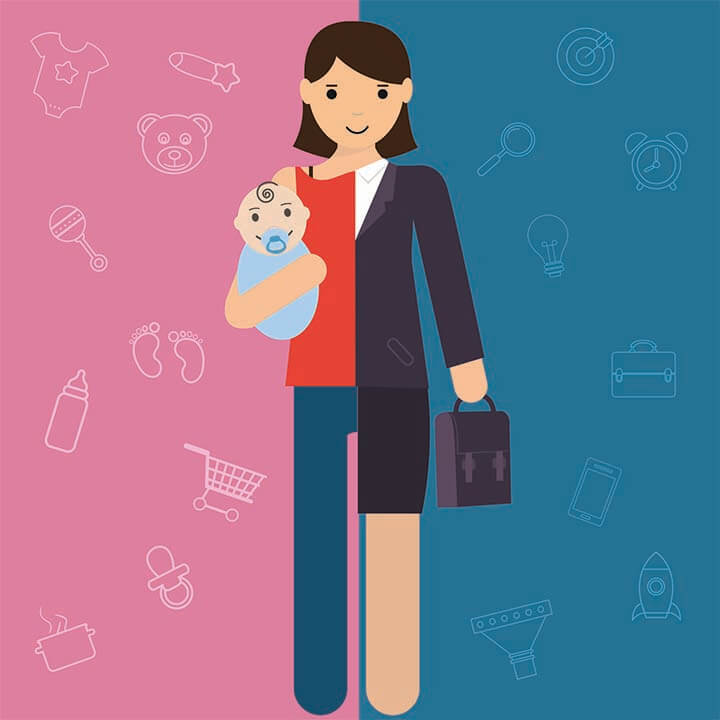 Samantha Siffring, a business coach in Denver, Colorado, and a mom of three kids, doesn't mind the word "mompreneur." She's even used it herself in marketing a product to her coaching clients, who all happen to be moms as well. "When you're a mom and an entrepreneur, there are just some things you have to deal with that the traditional entrepreneur doesn't," she explains.

However, detractors feel that the term may seem too cutesy and can minimize women's abilities.

The Case for Embracing the Term "Mompreneur"

Siffring recounts an occasion when she attended her daughter's dance class and felt embarrassed to see her child in a stained leotard and messy hair. Her stay-at-home-dad husband handles the kids' extracurriculars while she runs her business, but that didn't stop her from feeling responsible for her daughter's appearance—one of the things women are usually expected to keep tabs on.

"I felt like it was a reflection on me," she remembers. "It was just me judging me, and me judging him, in reality. But I think we just feel more of the tension and the pressures of both [parenthood and business] than a dad who most sees himself as an entrepreneur and a dad."

She likes that the term "mompreneur" encapsulates this tension, but just the same, when asked what she prefers to be called, she doesn't hesitate: "I prefer to be called an entrepreneur. I am super serious about my business. I work full-time in it."

Does that mean that the term "mompreneur" implies a lower level of dedication?

She pauses. "It does seem less serious to me," she admits.

And therein lies the rub of this common term that is used these days to describe women who both raise children and run businesses, combining these two demanding roles in a variety of ways.

The Case Against Using the Label

While some find the term can be useful, the word "mompreneur" can be perceived to minimize women's abilities and role in business by qualifying their entrepreneurship and looking at their professional success through the lens of their familial responsibilities.

"Instead of highlighting what an accomplishment it is to have overcome all the obstacles that typically stand between women and such positions of leadership, the moniker patronizingly seems to underline just how cute it is that mothers are trying to be entrepreneurs, or that women are bosses," writes Quartz reporter Annalisa Merelli. Also, "…using the label 'mompreneur' or 'boss-mom' implicitly denies women the freedom to exist professionally independently from their role as a mother."

Yet women, both mothers and not, are increasingly pursuing independent professional avenues. Total entrepreneurial activity among women globally grew by 10 percent over the last five years, and 163 million women around the world have started businesses in the last year. In the U.S., the number of women-owned businesses increased 26.8 percent between 2007 and 2012, a rate much faster than the 2 percent overall rate of business creation.

Understanding the Diversity of Opinion

With so many women in business, it's no wonder that there's a diversity of opinion on what they should be called. Those who are building parenting-focused businesses, started their business when they transitioned to parenthood, or are running their businesses while at home with young children are the ones who especially feel the term "mompreneur" fits them well.

"I am a mom, and I almost never use ['mompreneur']," says Jucel Meneses, mom of an 11-year-old son and creative director at Haute Creative Studio, a design and illustration business in Ormond Beach, Florida. "I feel like being a mom doesn't identify who I am."

One thing's for sure, the number of women-owned businesses, whether their leaders are called female entrepreneurs, "mompreneurs" or simply entrepreneurs, continues to grow. 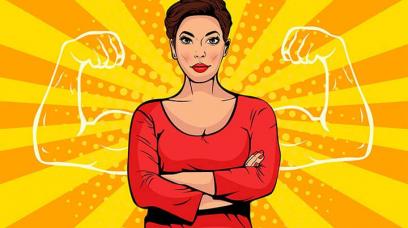 Mompreneurs make great business leaders because they know how to manage their projects and time, they are compassionate, and they can adapt to any situation that comes their way. 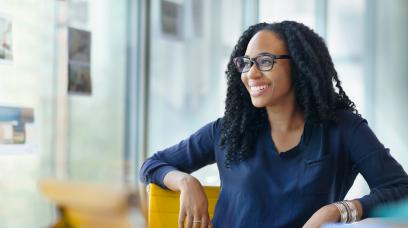 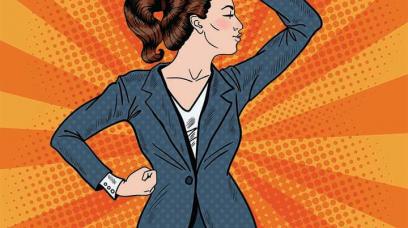 Parenting Skills Mompreneurs Can Use to Close the Deal

Successful mompreneurs tend to exercise patience, are extremely organized and have realistic goals. Both your business and your family profit from these skills that transfer quite readily from your role as a mom to your role as an entrepreneur.

How to Remove a Member from an LLC

Removing a member from an LLC can be difficult, especially if the member doesn't want to go. Check your operating agreement and state laws to guide you through the process. 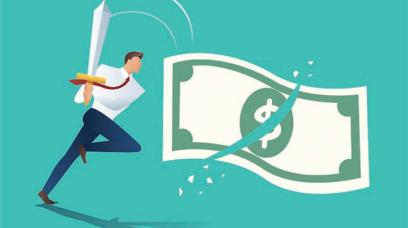 How lean is your machine: 9 cost-cutting tips for small businesses 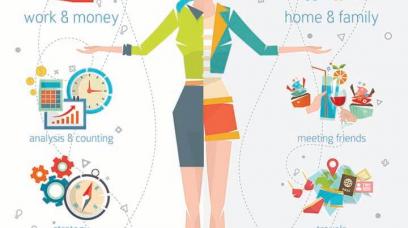 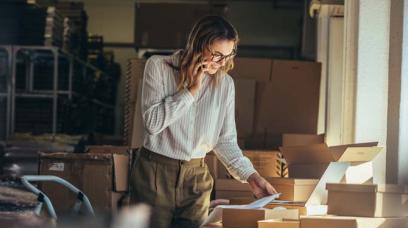 These tools can help you manage orders and stay on top of marketing. 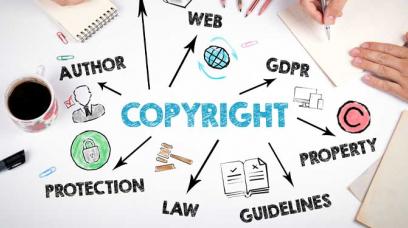 Securing Copyright Protection: The Importance of Doing Your Research

If you want to apply for copyright protection, you need to conduct a copyright search. This article explains how you should conduct a search if you want to be thorough and protect yourself from an infringement lawsuit.