The $1.9 trillion stimulus package has benefits for small-business owners, but does it go far enough?

Before being sworn into office, President Joe Biden revealed a $1.9 trillion American Rescue Plan to help address the continued impact the pandemic has had on the U.S. economy.

As many employers and employees continue to struggle, we take a closer look at what's proposed and how it might impact small businesses. 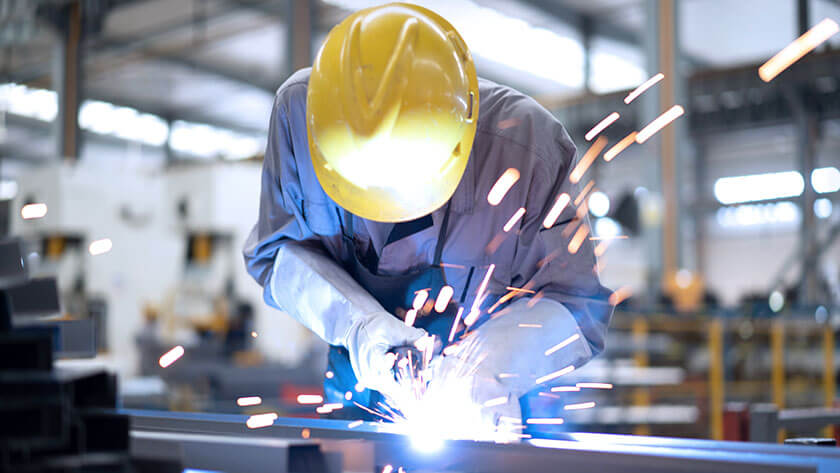 What's in the Plan for Small Businesses?

A portion of the COVID-19 stimulus package is for small businesses, many of which were hit hard during the global health crisis. The latest poll from the U.S. Chamber of Commerce found that 48% of small businesses rate their financial health as average or poor.

The proposed plan would include a $15 billion grant program to help "more than one million of the hardest hit small businesses," separate from the existing Paycheck Protection Program.

It would offer reimbursement for employee sick leave through September 2021. And it would include a $35 billion investment in local financing programs that could generate as much as $175 billion in low-interest loans and venture capital for entrepreneurs.

"The fate of small business is critically important. They represent the anchor of our economy," says Joseph Meuse, founder of Business GPS, a consulting firm that specializes in financial restructuring and debt mitigation. "I'm confident that the new administration will pass an additional business stimulus plan. Biden and his team have to figure out how to help the millions of small businesses that are struggling to survive the pandemic economy."

Getting Assistance Where It's Needed

While the plan has promising points, the execution will define its effectiveness, says Reese Jackson, owner, and operator of Savor Training Co., which provides services to the restaurant industry.

"As a small business that has been in operation since 2017, I have not been able to get any type of small business assistance," she says. "I have been on a waitlist for assistance for almost a year, while I listen to stories of fraud continue. I think all small business owners should get deposits directly into their business accounts based on taxes paid the previous year. "

A portion of the American Rescue Plan that will help workers could negatively impact small businesses, some say. Biden proposes raising the federal minimum wage from $7.25 to a standard $15 per hour and ending the tipped minimum wage and a sub-minimum wage for people with disabilities.

"While many aspects of the stimulus package are great, such as assistance for renters and stronger unemployment aid, I strongly disagree with the inclusion of a $15 minimum wage," says serial entrepreneur and philanthropist Bryan Towey, CEO of the Bryan Towey Organization. "I do believe the minimum wage should be gradually raised, but now is not the time. With many small businesses struggling to even pay their workers as is it, this dramatic increase to the minimum wage during a pandemic would exacerbate that difficulty."

The forced raise in wage could cripple rural and small communities, says Katy Kassian, a rural small-business advocate with Tait and Kate Consulting, based in Max, Neb.

"In upwards of 75% of small businesses in small towns, the owners are already working extra hours to be able to afford someone in town a job at their place," she says. "They understand that keeping residents employed keeps them in town, shopping local and in the school district."

A substantial hike in wage will cause employers to cut employee's hours or let some of the workers go. "The now unemployed will leave town in search of work," says Kassian. "They may move, as well, lowering property values with empty homes and a loss in schools."

Passage Still in the Balance

With a slim Democratic majority in both chambers, Biden may need bipartisan support of the package for it to pass. Meuse calls Biden's American Rescue Plan a golden opportunity for Democrats to win over Republican-voting business owners.

"Politics doesn't matter to small business owners—it's just about keeping the lights on and getting money whenever they can," he says. "This could reshape politics long-term for business owners who have tended to side with Republicans on the fiscal management front." 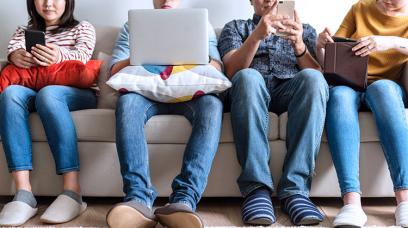