The Internal Revenue Service continues to grant tax breaks to business owners for their expenses while entertaining clients. Half of those costs are deductible as long as they are not "lavish or extravagant" and are "ordinary and necessary" to the promotion of your business. This seems to be a straightforward standard to understand. Yet, some taxpayers have their own notions about what is "necessary." Those ideas have yielded some surprising encounters with the tax commissioner.

First, a surprising list of what can be written off legally:

Tickets to sporting events, even skybox seats have been allowed in many cases as long as business was discussed during the game and the taxpayer could prove attending the game was directly related to the promotion of business. However, the IRS has limited the amounts to fair market value or customary costs. For example, if an average major league baseball ticket costs $60 and you decided to pay for the skybox at Yankee stadium, only $60 would be deductible.

An African Safari was a legal write-off for the owners of a dairy business. Why? Many of its ongoing promotional activities, including a successful marketing campaign, depicted or used wild animals. The trip was deemed "ordinary and necessary" by the IRS and the deduction was allowed.

A 'Playmate' Party was successfully deducted by the owner of a nightclub promotion firm. The business of party planning and promotion includes, by definition, taking clients to parties and promotion events. For this owner, the cost of throwing parties involving scantily clad "bunnies" was a valid and deductible expense.

A yacht and deep sea fishing trip deduction was allowed in part. The use of the yacht and the actual trip qualified as a deduction because business was discussed. In fact, the purpose of the trip was meant to impress a client and encourage them to invest in a business venture. However, the taxpayer went a step too far when he tried to deduct the maintenance of the yacht as well. Generally, the upkeep of any facility or vehicle used to entertain is not allowed as an entertainment tax deduction.

This same problem kept another executive from writing off the maintenance and gas costs of a Hummer Limousine he used to ferry clients around town. Gas is considered upkeep, and if it is used to power a Hummer it is considered extravagant.

However, the Hummer example is tame compared to some of the things taxpayers have tried to write off, but did not get away with:

A man tried to deduct the purchase of a mink coat he bought for his wife. The man claimed his wife wore the coat to places they visited with clients, and because it was a conversation piece, the coat was part of entertaining the client. The tax commissioner did not agree with this assessment.

The purchase of a Superbowl trip and party for clients and spouses was also rejected as a deduction. The individual claiming the deduction could not prove how the party was related to the business. In fact, the tax commissioner noted that there "was no way" any business was discussed during this game. If it was, it was clearly done only to attempt to justify a deduction for an extravagant trip and party.

One man attempted to deduct country club dues, while another, the cost of constructing a tennis court at his home. Both used the same reasoning: they entertained clients at these locations frequently. However, even if you bring clients to a certain location, if you use that location for your personal enjoyment, it cannot be deducted under the entertainment provision.

In Oklahoma, a business owner thought several cases of whiskey he gave to his clients counted as entertainment. While his attempt was found to be humorous, the IRS saw nothing entertaining in the attempt to deduct the whiskey. In addition, the gift violated a state law.

However, the example that gets the dubious honor of wackiest entertainment tax deduction comes from a racehorse. A businessman purchased a horse, named it after himself, and took clients to races to see the animal run. The tax court ruled that the purchase was a personal one in no way related to any business except tax avoidance. 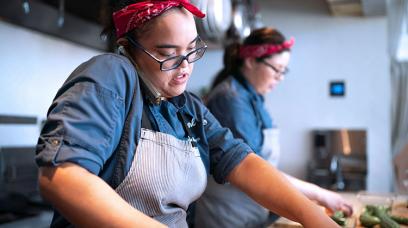 FLP: What is a Family Limited Partnership and How Can It Save Your Family Money?

Despite its increasing popularity, the family limited partnership comes with some significant disadvantages that may make it an unsuitable tool for your estate plan. 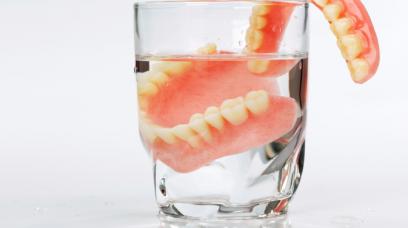 Throughout the year, many taxpayers keep receipts of charitable donations, business expenses, and even vehicle mileage, for a lucrative tax write-off in April. However, many Americans may not realize that, in certain situations, breeding animals, breast augmentation, and even body can equate to a tax write-off. 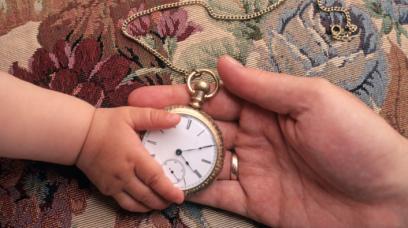 Gifting to Heirs: An Introduction

Are you considering giving a significant gift to a future heir this holiday season? Our introduction explains the potential tax benefits as well as other important considerations for gifting to heirs.

The expenses you incur as you set up your LLC are tax deductible, though you need to know important limits, exceptions, and rules to legally deduct these costs.