Ways to Thrive in the Gig Economy by Chris Casacchia

Ways to Thrive in the Gig Economy

Navigating the gig economy is tricky for workers and employers, but understanding your target market and upcoming legislative impacts could help as you carve out your freelance career path.

Making up more than a third of the U.S. workforce and growing, the gig economy is here to stay and will soon become the country's largest employment block.

The allure of flexible schedules, diverse work opportunities, untapped income potential, and other factors led 59 million Americans to go the freelancing route last year, and they now comprise nearly 37% of the workforce, according to market tracker Statista.

“We primarily focus on hiring gig workers in the creative industry and what we have discovered is that as more companies lay off full-time employees, they are now looking to hire gig workers in order to make up the employee shortage," says Stephanie Alston, CEO of Black Girl Group, a creative staffing agency in Durham, N.C. “Gig workers ultimately become a win-win for companies both large and small because it saves them money on workspace set-up and it also saves them money in salaries and benefits." 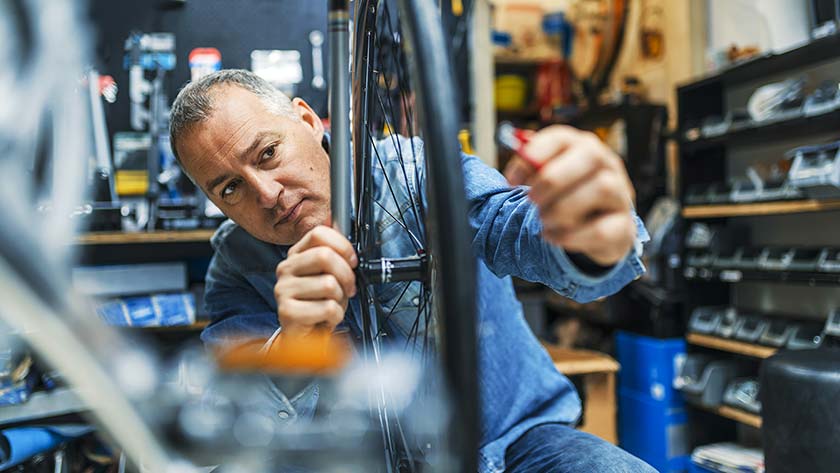 “Demand for gig executives, especially those in sales-leadership roles, has significantly increased post-pandemic," says Schwinum, Vendux's co-founder and managing partner. “In part, this is due to the increased acceptance of the remote, part-time, gig model. In addition, companies, especially in the B2B space, are making up for time lost in 2020."

CitizenShipper, which developed a marketplace that links users with long-haul shipping needs with transportation providers, saw a significant increase in qualified transporters as demand escalated, particular in the pets category.

“Requests for pet ground transports soared and, interestingly, as the grasp of the pandemic eases, there seems to be little slowdown in the request for this service," says Lazar Jovanovic, head of CitizenShipper's driver team. “It's just one more indication that the trends induced by the pandemic may be here to stay."

While the pandemic fueled demand in several gig sectors, it crushed event-driven businesses, according to Erica Hartwig, co-owner of Organic Moments Photography in Boca Raton, Fla.

“We had several cancellations and the majority of our 2020 clients pushed their wedding dates out to 2021 or 2022," says Hartwig, who spent most of the last year focusing on business operations and a recovery plan. “We prepared for the bottleneck to open and it seems like it has. We are now in the midst of doing our biggest year ever."

“I'm on over 20 gig sites and get the majority of work on four or five of them, but I wouldn't know which four or five to start on," says Chan, whose clients have included Apple, Google, Pfizer, and the San Francisco Giants. “So you must be omnipresent."

Gig workers also need to be skilled in a variety of tools, communication platforms, programs, and work applications, according to Kara Harms, who manages a team of six freelancers who help run her lifestyle blog, Whimsy Soul.

“If you are coming to work for me as a freelancer, you need to mold to my business's workflow," says the San Francisco entrepreneur. “This can be hard for gig workers, especially if they've worked freelance for a long time and are really comfortable in their favorite tools and programs."

Can One LLC Have Two Businesses?

If you already have an LLC and get a hot idea for another kind of business, you may be tempted to open it in your established LLC. Chances are, that's not a good idea. 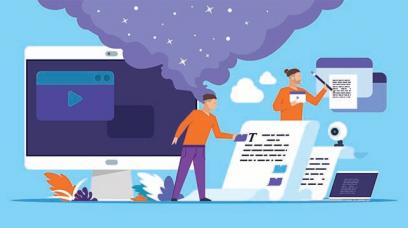 Key Things to Look for in a Work-for-Hire Agreement

How to Pay Taxes on Side Jobs

If you have a side job, be sure to pay your income tax throughout the year. Don't wait until tax season. You'll need to pay taxes directly to the IRS via quarterly estimated tax payments.

Don't miss out on these tax deductions for gig workers.

Self Employment Tax: What to Know and How to Calculate It

Self-employment taxes require quarterly payments calculated at a higher rate than employees who have their payments deducted from each of their paychecks.

Don't let your gig work lead to a surprise tax bill. Follow these tax dos and don'ts for gig workers to prepare for taxes and lower your tax bill.