What a Biden Presidency Will Mean for Small Business

Many anticipate increased support for small businesses under the new administration.

Rumors about President-elect Joe Biden's policies have been circulating for months. Still, questions remain about how small businesses will fare under the new administration.

However, we can look to some of Biden's broader plans and his past positions for trends likely to impact small business in the next four years. 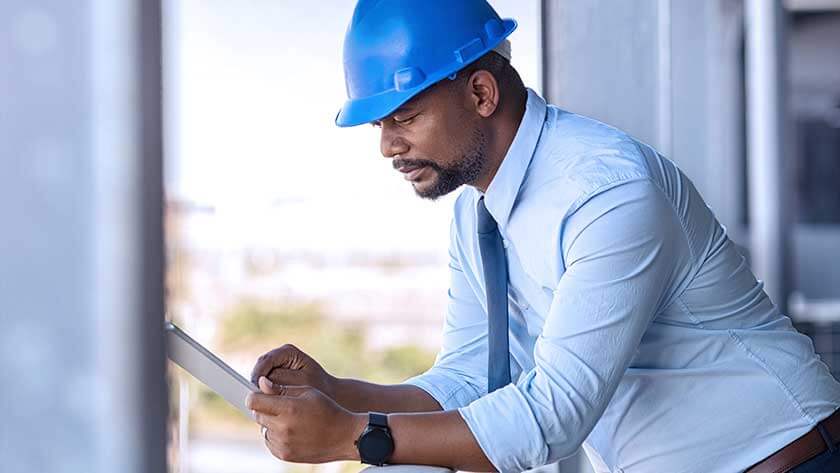 A Focus on Economic Recovery

"I suspect that he has every intention to grow the economy and assist small business owners," says Vincent Hutchings, a research professor at the Institute for Social Research at the University of Michigan. "After all, Biden has been supportive of efforts in the House of Representatives to provide a larger stimulus package to Americans. This would, at least according to its supporters, definitely provide relief to small businesses and allow the economy to weather the negative effects of the growing COVID-19 pandemic."

Ryan Reiffert of the Law Offices of Ryan Reiffert shares a similar upbeat forecast, at least in the immediate future. "In the short-term, my outlook is very positive," he says. "I think you will see additional stimulus due to COVID, which will help out businesses a lot. However, over the longer term, there may be some headwinds."

The Effect of Tax Increases

Biden has stated that he will increase taxes on workers earning more than $400,000/year. Since the average small business owner makes just under $70,000 annually, according to PayScale, and 83% make less than $100,000, this increase is not likely to have much of an impact either way.

Biden's plan to raise the corporate tax rate from 21 percent to 28 percent could negatively impact C corporations. It should not affect sole proprietorships, partnerships, or S-corporations, which are the structures most small businesses fall under.

The Moving Forward Act and What it Could Mean

Biden's support for this act, which designates $1.5 trillion for infrastructure improvements, means the estimated 700,000 small and medium businesses with ties to the construction industry may see more work coming their way.

Although major retailers have already started to increase worker pay above the federal minimum wage, some smaller businesses think instituting a higher minimum wage may put them out of business.

"Many of my small business clients are, in particular, worried about Biden's commitment to the $15 federal minimum wage," says Reiffert, who shares that smaller businesses, especially those in rural areas, fear the impact of such a move, which is likely to force them "either to do without or make expensive investments in automation."

A More Liberal Look at Immigration

Small businesses have been hit hard by President Trump's anti-immigration efforts, which have created worker shortages in a number of lower-paying industries, such as agriculture and food services. Biden's proposed immigration policies may provide such businesses some relief by allowing potential workers back into the country.

While there are many unknowns in the month and years ahead, Sean Nguyen, director of Internet Advisor, says he anticipates strong support for small businesses under a Biden presidency.

"Small businesses will be fine, and they are likely to receive financial aid in the first half of 2021, as the pandemic will still be impacting us for a while," he says. "I think a Biden presidency can mean great things for these small, local businesses [since] they're not the ones targeted by tax increases and other policies that can impact them negatively. If anything, we're going to see a larger effort to save local economies. Small mom-and-pop shops and other small businesses are essential, now more than ever."

Having learned from the lessons of 2020, business owners are approaching the coming year with two sets of plans to account for unforeseen events.

Don't leave money on the table at tax time. Take advantage of these little-known small business deductions when filing this year. 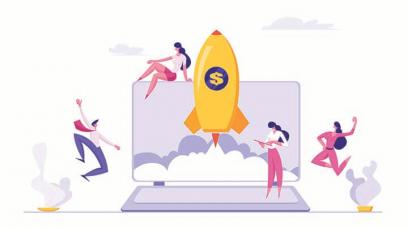 5 Reasons Why You Should Start a Business This Year

You will likely face less competition and can start your business on the cheap, with potential government assistance.