There are numerous reasons why one might change their name; a recent marriage or a business need for a more eloquent-sounding name. But, what some people have chosen just may astound you.

There are numerous reasons why one might change his or her name: a recent marriage, a business need for a more eloquent-sounding name, or just because one needs a change. But what goes into a name change? What is the process that one goes through for a new identity?

What's In a Name?

Changing a name involves legal proceedings that include working with an attorney in order to file name change forms with the courts, publishing name change announcements in the local newspapers, and paying any filing fees. While this may sound labor-intensive to some, many people have taken the appropriate steps to change their names to better suit them. In no particular order, below are ten men and women who have changed their names to everything from their favorite cartoon character to their favorite web site.

In 2007, Seattle man Jason Michael Burrows changed his name to include a character from the famous cartoon-turned-movie, Transformers. Mr. Burrows is now known as "Jason Megatron Burrows," named after the popular machine hero that's "more than meets the eye." Why did Mr. Megatron decide on the name change? Read ahead to our second name changer to see why.

2. From National Guardsman to Optimus Prime

A few years before Megatron Burrows, a member of Ohio's 5694th National Guard Unit in Mansfield legally changed his name from Scott Nall to the Transformers' other famous character, the leader of the Autobots, Optimus Prime. Mr. Prime legally changed his name to his childhood hero on his 30th birthday and has since then been known to all as the Transformers' character.

A 24-year-old performer with the birth name of Dan Michael Miller II changed his name to "The" Dan Miller Experience, quotes included. Mr. Experience was one of approximately 300 people who had petitioned the Summit County Probate Court in Ohio in 2007 for a name change and was successful in legally changing his name. Whether he wants to be known as Mr. Experience or simply "The" Dan is not known.

Karin Robertson, a 23-year-old vegan from Norfolk, Virginia, took her love of vegetarianism to the courts when she petitioned to change her name to "Goveg.com." Although she has since had some trouble with airport security, Goveg.com enjoys being named after the "number one web site for vegetarian information" and has said, "what could be better?"

5. Keeping it Simple—Andrew Is Now "They"

Andrew Wilson simplified his life a few years back when he changed his name to "They." Wanting to take legal responsibility for the pronoun, They decided to legally change his name in 2004 and has no intention of changing back to Andrew, even if the terms "They did this" or "They did that" now consistently refer to him.

After losing a bet on the 2007 Super Bowl, die-hard Chicago Bears fan Scott Wiese had to do the unthinkable; he legally adopted the name of the Bears Super Bowl rival's quarterback, Indianapolis Colts quarterback Peyton Manning. A result of Peyton's bet that the Bears would beat the Colts in Super Bowl XLI, Mr. Wiese kept his promise and with a little help from the Macon County Courts Facility, legally changed his name to that of the Indianapolis quarterback. The final score that Peyton will probably never forget was Colts 29, Bears 17.

With no ties to his original name, trucker Justin Brady decided to legally change his name to Ynot Bubba. Stating that he no longer had a relationship with his adoptive family, Mr. Bubba petitioned a judge for the official name change. If the judge would've denied his claim, Ynot's second choice was been "More Chek."

New York native Jose Luis Espinal changed his name to probably one of the most well-known names in the world—Jesus Christ. Mr. Christ received permission from Manhattan judge Diane Lebedeff and is now known as Jesus. When making her decision, Judge Lebedeff cited a 2001 case in Utah in which a man legally changed his name to "Santa Claus." Mr. Christ hasn't mentioned if he will be celebrating his birthday on December 25th.

9. Changing a Name in the Other Direction

Although this name change was not to be, it was still outrageous enough to be the tenth on this list. Wisconsin woman Caren Ann Burke requested in 2007 that a judge allow her to change her last name to the infamous "bin Laden." Ms. Burke failed to show up for the name change hearing, making Caren Ann bin Laden only a memory.

Have an Idea For a Name Change?

Changing a name takes a few legal steps, but there are some stipulations. You cannot change your name if you intend to commit a crime; if it can be proven that you are changing your name to avoid getting sued or to get out of bankruptcy, for example, your claim will be denied. You also cannot choose a name that interferes with the rights of others—that is, you cannot change your name to a celebrity in order to take advantage of their name. Finally, names with numerals or symbols are illegal, so don't even try it!

It is important to remember that anyone can object to your name change through a written affidavit, although that person must show a valid reason for the objection. 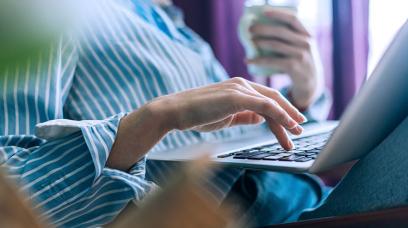 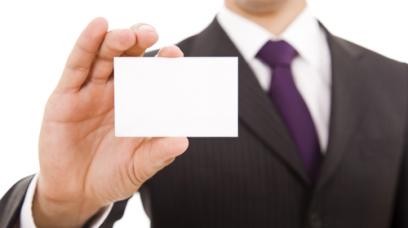 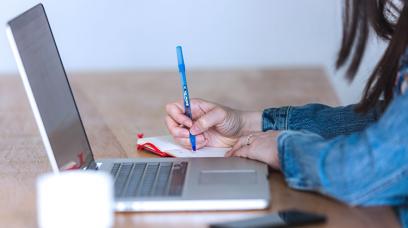 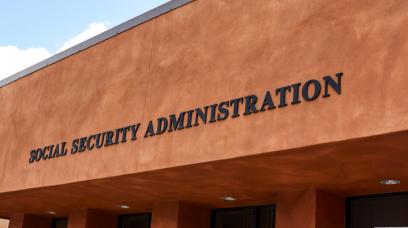 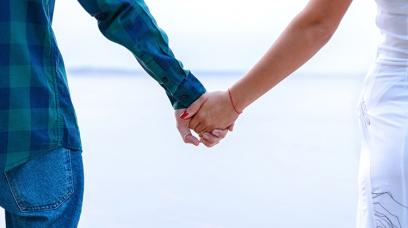 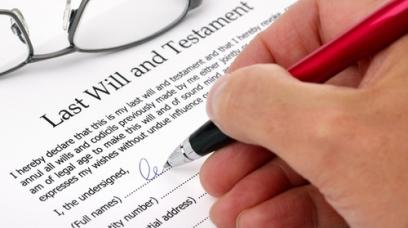 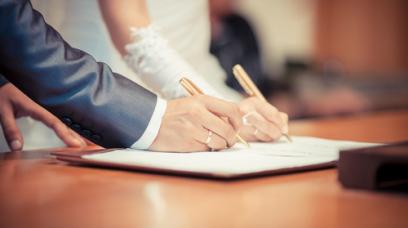 Husbands taking their wives' last names: Why does the law discriminate?

When California man, Michael Buday, promised to take his fiancee's last name when they got married, he didn't envision the legal battle in his future. Buday wanted to honor his wife by changing his last name to hers. However, he quickly discovered that it is more difficult for a man to take his wife's name than the other way around.