Know Your Rights: What Are Miranda Rights? by Stephanie Morrow

Anyone who has watched a cop drama on television has probably heard of Miranda Rights. But do you know what they are and where they came from? 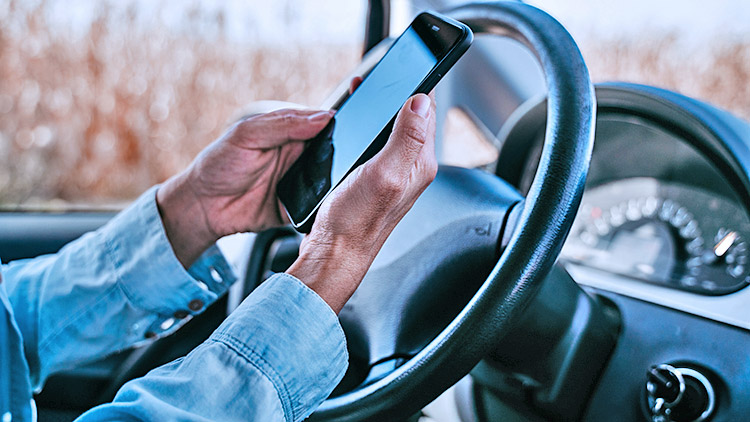 Who Is Ernesto Miranda?

Miranda Rights are named after the landmark U.S. Supreme Court case Miranda v. Arizona. Ernesto Miranda was arrested for stealing $8.00 from an Arizona bank worker. After two hours of questioning, Miranda confessed not only to the robbery but also to kidnapping and rape. When he was brought in for questioning, he was never told that had did not have to speak to police, or that he could consult with a lawyer. He simply confessed to the crimes and was found guilty.

Miranda's conviction was appealed to the United States Supreme Court. The Justices ruled that the statements Miranda made to the police could not be used as evidence against him because he had not been advised of his Constitutional rights. Since this decision, police are required to recite the Miranda warning to suspects before any questioning is conducted.

The Miranda case did not establish new rights, but rather instituted further protection of Fifth and Sixth Amendment rights.

The following is the standard Miranda warning: "You have the right to remain silent. Anything you say can and will be used against you in a court of law. You have the right to speak to an attorney, and to have an attorney present during any questioning. If you cannot afford a lawyer, one will be provided for you at government expense."

Each state makes its own rules about exactly what must be told to suspects who have been arrested or are being held for interrogation by police, but the Supreme Court ruling requires these four points to be clearly communicated:

1. You Have the Right to Remain Silent

Silence cannot be used against defendants in court. However, there is a term known as “pre-Miranda” silence, which occurs when a suspect has not be read his or her Miranda Rights and still remains silent. In that case, silence can be seen as unusual and suspect. Suspects who state something like “my attorney has always told me not to give statements without him present,” may avoid the negative consequences of refusing to speak.

2. Anything You Say can Be Used Against You in a Court of Law

All suspects have the right to remain silent. Those who give up that right face the prospect that their statements will be used against them in court. This can be tricky, as many times the only evidence against a defendant is a confession. Defense lawyers contend that many innocent suspects, intimidated by arrest and interrogation, may speak to police without realizing the danger.

3. You Have the Right to Have an Attorney Present

4. If You Cannot Afford an Attorney, One Will Be Appointed to You

In order to make sure a person being interrogated has a clear understanding of his or her rights, the suspect must be told that a lawyer will be appointed without charge if needed. Without this additional advisory, the caution of the right to consult with an attorney could be misunderstood, and rendered meaningless.

Arrest Without the Reading of Miranda Rights

The Miranda decision is intended to make suspects aware of their Constitutional rights. Police can ask routine questions—such as name, address, date of birth, and social security number—without reading Miranda Rights,. Again, most states enforce their own rules on when and how police officers can place suspects under arrest, so it is difficult to generalize.

What Happened to Ernesto Miranda?

Ernesto Miranda did, indeed, get a new trial based on the Supreme Court ruling, and his original confession was thrown out. However, based on the evidence, Miranda was again convicted of kidnapping and rape, and served 11 years in prison before being paroled in 1972. In 1976, at the age of 34, Miranda was stabbed to death in a barroom brawl. Police arrested a suspect in the killing who, after choosing to exercise his Miranda Right to remain silent, was released without being charged with the crime. 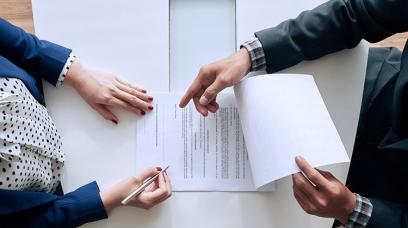