When Can the Police Stop and Frisk You on the Street? by Marcia Layton Turner 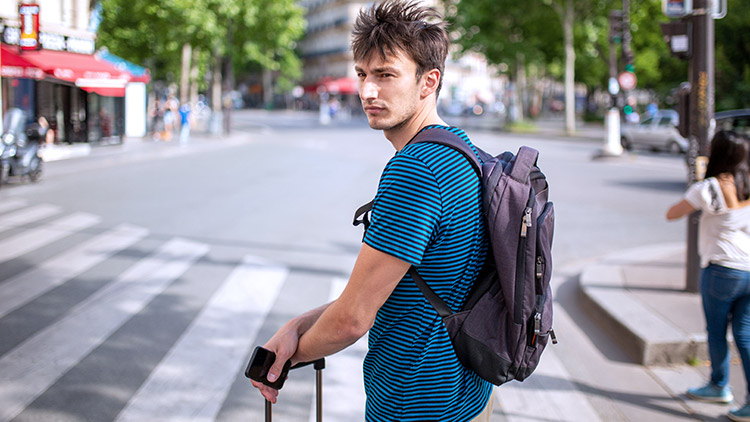 The United States' “stop and frisk" rule originated from the Fourth Amendment's language regarding unreasonable searches and seizures.

The policy actually allows police to stop and “pat down" anyone they suspect may be committing, have committed, or are about to commit a crime. Their suspicion alone is what permits them to stop you and search you.

The current stop and frisk policy has been legal since 1968, when the Supreme Court ruled in Terry v. Ohio to allow police officers the flexibility to temporarily detain and search someone they suspect has done or is in the process of doing something illegal.

Since then, all 50 states have adopted this ruling in some form.

Unfortunately, rather than rooting out crime, the American Civil Liberties Union (ACLU) of New York reports that 9 out of 10 New Yorkers who have been stopped and frisked were innocent. Some people see stop and frisk as a form of harassment.

When Can a Police Officer Stop You?

If a police officer suspects you are in some way involved in illegal activity, they have the authority to stop you, whether you're walking, driving, biking, boating, or engaged in some other activity.

“During a stop, you are not under arrest, but you are not free to leave," explains Tod Spodek, managing partner of the Spodek Law Group.

“When an officer stops your car, the officer must have a reasonable suspicion that someone in the car committed a crime, or probable cause to believe the driver committed a traffic violation."

What Is a “Reasonable Stop?"

Usually, it's one that does not take an unnecessarily long time. Or as Rodriguez v. United States ruled, "exceeding the time needed to handle the matter for which the stop was made violates the Constitution's shield against unreasonable seizures."

For example, if a car is stopped for a routine traffic violation, the driver can't be detained longer than it takes to write a ticket. That would not be reasonable.

But what would be considered a justified stop? What reasons are acceptable?

Police officers are justified in stopping you if you are:

When Can a Police Officer Frisk?

In situations where an officer is concerned that the stopped individual may have the capability to injure them with a weapon, the officer is authorized to conduct a search, aka to “frisk" the individual to check.

When frisked, your outer clothing is quickly patted down to determine whether you're carrying or concealing a weapon that could be used to injure the officer.

You can only be frisked under certain circumstances, however, which include:

What Does Reasonable Suspicion Mean?

For an officer to have permission to stop you, they must have “reasonable suspicion, based on observable conduct and/or information," says Spodek. If you match the description of a recent burglary suspect, for example, or were observed running a red light, that would generally be considered reasonable suspicion.

Without some sense that illegal activity has taken place, or is about to, police have no “probable cause" to stop you. Meaning, they have no basis to suspect you've done anything wrong.

Although stop and frisk was designed to reduce crime, it has also been found to scare law-abiding citizens, especially young people of color, and may be exacerbating the divide between law enforcement officers and those they have sworn to protect.

Have more questions about your rights? LEARN MORE 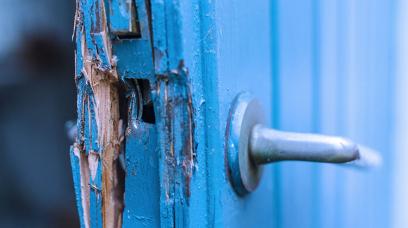 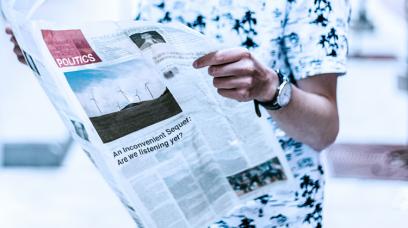 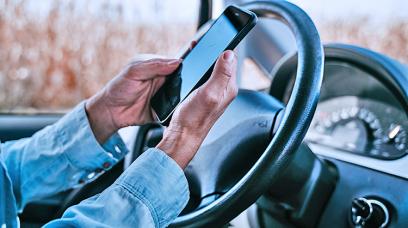 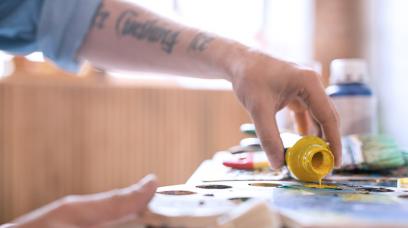 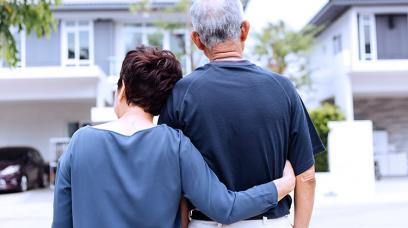 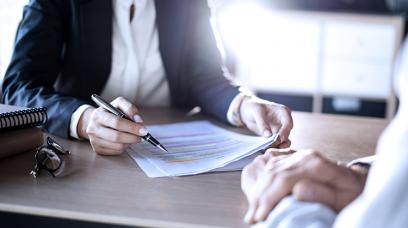 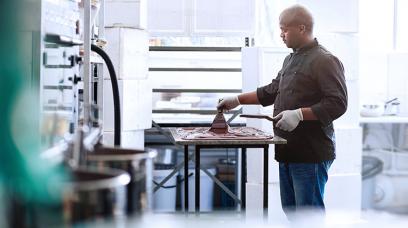