Patent trolls make money by buying and attempting to enforce patents, but there are ways to protect yourself.

A patent troll is a company that buys up patents from bankrupt or financially troubled companies—not because they want to produce and sell the product themselves but to charge licensing fees to others that they claim are infringing on the patents they hold.

Patent trolls are sometimes called "nonpracticing entities" since they don't actually produce anything. 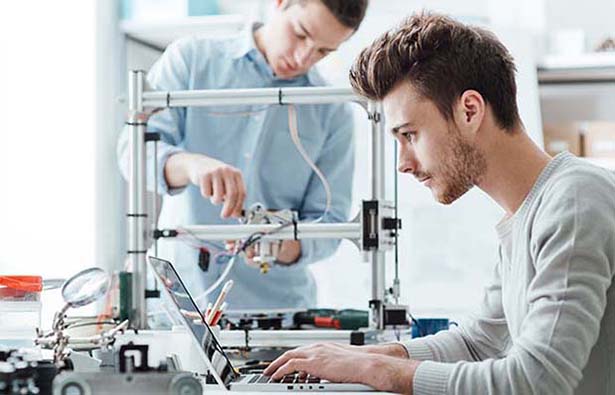 Patent troll companies buy patents with the specific intention of threatening other companies with patent infringement lawsuits, which can be exceedingly expensive.

However, because the patent troll's goal is simply to make money, quite often, the company will instead offer to charge licensing fees as a settlement.

Licensing fees are much less expensive than litigating an infringement suit, so it often makes financial sense for a company to agree to a licensing fee and avoid a lawsuit, even if they haven't actually infringed the patent.

This scenario is particularly true when the patent trolls target small companies, startups, or individual entrepreneurs who cannot afford large legal fees, which would likely bankrupt a small company.

However, while less than the costs of a lawsuit, the licensing fees are a drain on small companies and often reduce their ability to develop new technology and create advancement in the field, thus hindering their success.

Although it may not seem like a legitimate business practice, patent trolling is indeed legal. Patent trolls base their threats on patent law, which gives the holder of a patent the absolute right to seek damages from any infringement of the patent.

The individual or company that owns a patent is legally entitled to file a lawsuit against someone they believe is infringing on its patent.

Patent trolls have found a friendly forum in federal court in East Texas. Until recently, many patent troll cases were filed in this region, with the plaintiffs winning a large majority of these types of cases.

However, in May 2017, the Supreme Court ruled that patent lawsuits must now be held in the district where the defendant is located, which has helped cut down on the litigation. Thirty-two states currently have patent troll legislation, which makes it illegal to issue bad-faith patent claims.

How to Combat Patent Trolls

There are several ways to deal with patent troll problems. One is to hire a patent-tracking company that will buy up any patents that could present a danger to you before the patent troll companies get to them.

Another is to join a network of companies, such as LOT Network, that band together to fight patent trolls. The way this works is that the group collectively grants each other licenses to each others' patents so that if one of them does get bought by a patent troll and that patent troll goes after another member of the network, the license is already in place. Some of these networks charge fees, while others are free if your company doesn't have a lot of income.

Patent trolls can present a significant danger to your small company, so learning how to prepare for them is an important part of your overall business plan. You may wish to consult with an attorney for more information on protecting your company's intellectual property. 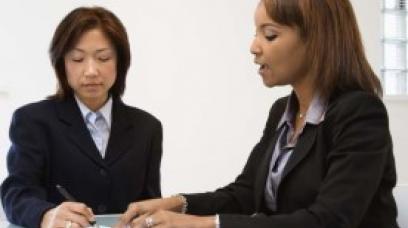 Keep Your Company Secrets Safe with an Employee Nondisclosure Agreement

Either alone or along with other employee contracts, an employee nondisclosure agreement can help protect your company's important confidential business information. 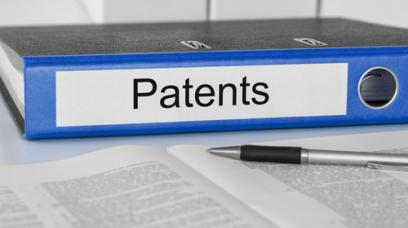 Before Applying for a Patent: 3 Questions to Ask Yourself

Inventing is hard but knowing when to file your patent can be even harder. These 3 questions will help you decide when you are ready to file and when to go back to the drawing board. 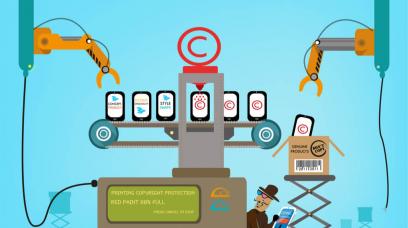 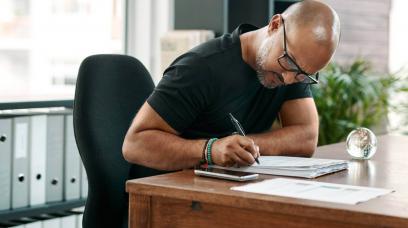 Intellectual property assignment: What it is and how to make one 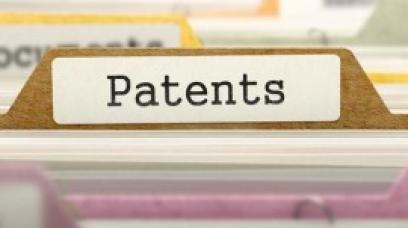 What Happens When You Get a Patent Revocation?

Can the USPTO revoke a patent after granting it? The short answer is "yes." Learn more about patent re-examinations, the grounds for requesting one, and possible outcomes.

What is a patent and how to use it

A patent is an exclusive right that prevents anyone else from using your invention for a set period of time. Learn more about patents here.