Everybody needs a day off at some point. Things come up. People sometimes need a break. The question is: Should you as an employer have to pay for those days off? 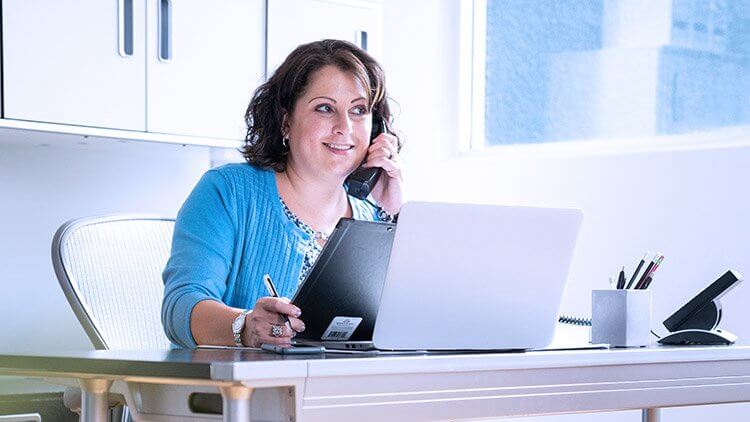 What the Law Says

Vacation pay or paid time off (PTO) is not a right in the United States—it's a benefit. It's not something you as an employer are required to provide unless the benefit is part of a negotiated agreement, like in union or executive contracts.

"Believe it or not, the law is silent on vacation time," says Kristie Scott, founder and shareholder of Light Path Law. "There is no federal or state law that requires a vacation policy or that somehow impacts paid time off or anything like that."

That's not to say that no laws govern PTO.

"Employers may have to follow certain state or local guidelines in the way that they administer vacation," says Gary Savine, founder and principal at Savine Employment Law.

Three states—California, Montana, and Nebraska—have laws stating that employers cannot have "use it or lose it" (UILI) policies. All other states can have UILI policies, though Illinois and Massachusetts have exceptions.

"The key is that [employers] don't overlook other legally mandated paid time off entitlements that might cover the reason for the absence," Savine says.

For example, if someone requests time off to vote, employers must recognize requirements in their local jurisdiction. "Employers can't force an employee to use accrued, unused paid time off to cover that time," he says.

What's most important in administering PTO is following what's written in your employee policy handbook.

"Frankly, I recommend that employers do an across-the-board PTO policy instead of trying to have different policies for vacation and sick time because it often gets very confusing to administrate those different policies," says Brian Calciano, attorney and co-founder of Calciano Pierro. "You also see employees abuse it. If they have sick time left and they want a vacation, all of a sudden you get a call Monday morning that they're not feeling great, and they go off to Disney World."

Calciano suggests that employers have an entire section about PTO in their handbooks, detailing the approval and notification process.

"If you're a small employer and you can't just shift personnel, losing your bookkeeper for a week or two could have a real impact on the business," he says. "I would also be clear on how [PTO] is accrued. I see a lot of employers have a very vague policy about the accrual methods, or the policy they have in the manual might be different from how their payroll company actually calculates it. They need to have an understanding of accrual."

How Time Is Accrued

Time is typically accrued in these ways:

Whatever method you decide to use, make sure you and your managers (and employees) understand the accrual method—don't just leave it up to your payroll company.

Have examples in your handbook, and then follow the policy. Veering from it for one employee and not another can lead to accusations of disparate treatment, which can lead to a discrimination lawsuit. 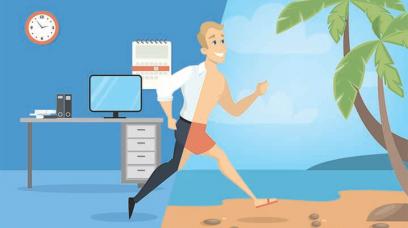 Keep Track of Employees' Time with a Time Off Request Form

Keeping track of employee paid time off can be a challenge, even when the staff is small. Here are three "must-dos" for businesses offering PTO, beginning with creating an employee time off request form. 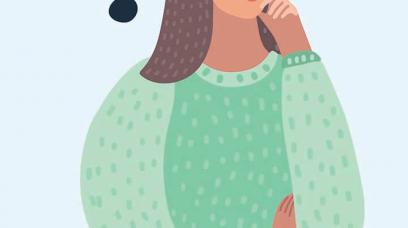 PTO vs. Vacation Time: Which Is Right For Your Company?

You know your employees need (and deserve) time off. Crafting your time-off policy requires some thought.

What Small Businesses Need to Know About Holiday Pay

Employees expect to have at least some paid holidays to look forward to, even though there are no federal holiday laws that say you have to give employees the day off for federal or state holidays. Learn how to deal with holiday pay.