How to Write a Codicil to a Will by Jane Haskins, Esq.

There are many reasons to change your will—marriage, divorce, a new baby, a family dispute, or just the passage of time. Significant life changes usually call for a whole new will. But if the change is minor, you can amend your will with a codicil to a will. 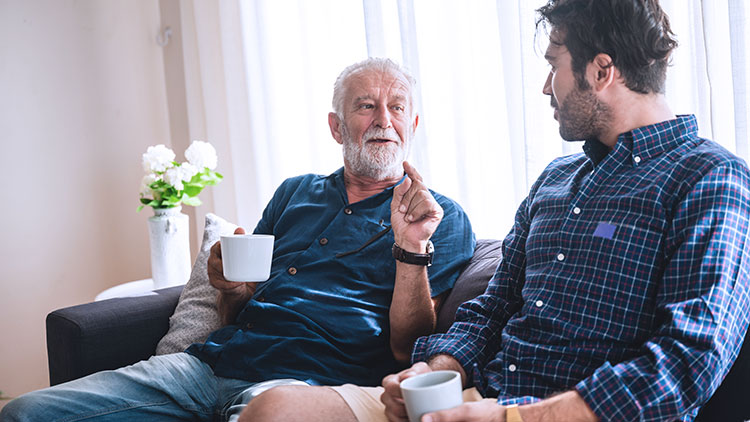 What Is a Codicil to a Last Will and Testament?

A codicil to a will is a way to modify your will without preparing a whole new one. A codicil is a written document that describes precisely how to change your will. For example, a codicil might be used to name a different executor or to bequeath a specific item to someone who wasn't included in your original will.

Codicils aren't used as often today as they once were. Wills used to be handwritten, and every minor change meant someone had to painstakingly rewrite the entire document. Codicils made it easier to amend a will. This remained true even when wills were prepared on typewriters.

When to Use a Codicil for a Will

Some people think of a codicil as a way to amend a will without a lawyer. But a codicil often isn't the best way to make a change to your will. Codicils sometimes create more problems than they solve, especially if they're unclear or incorrectly signed.

The best way to use a codicil is to make a minor change to a recent will.

For example, if you named your sister and brother-in-law as guardians for your children, but they've now gotten divorced, you might use a codicil to name only your sister as guardian.

But codicils have pitfalls, and many estate planning lawyers prefer to prepare a new will. There are many reasons a new will may be a better choice:

When considering a codicil, remember that your estate plan's purpose is to carry out your wishes and protect the people you care about. Major life changes like divorce, remarriage or the birth of your first child usually call for a new will and other estate planning documents. This ensures your estate plan does what you want it to.

How Do I Write a Codicil to My Will?

Wills are governed by state law, and each state has its own rules about how to write a codicil to a will.

In general, a codicil should:

If you write a codicil using a will codicil form, make sure it's tailored to the state where you live. A codicil must be signed in the same way as a will.

In most states, that means it must be signed by you and by witnesses who are not beneficiaries. Don't try to amend your will by crossing out portions or writing in the margins. Handwritten changes are known as holographic codicils, and they aren't legal in every state. Where they are allowed, they can be confusing and lead to legal challenges.

Usually, the best way to make a simple change to a will is to go back to the lawyer or online service that prepared your original will. Your document will already be in their database, and they can easily make the change and print a new will. And you'll have the peace of mind of knowing your new will is valid, with clear guidelines for how it should be signed. 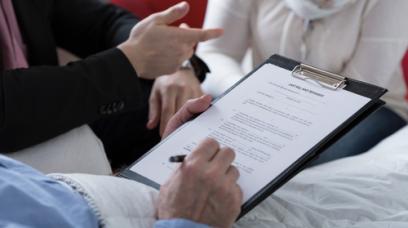 How to Change a Will

Your will should be revised as changes happen to your family and circumstances. Find out how to revise your will and whether you need a codicil. 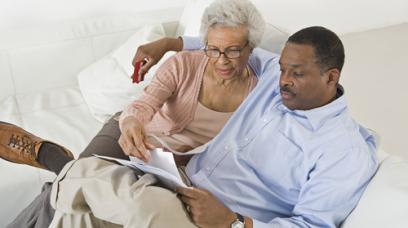 Changing a Will: When Should You Do It?

Your last will may need to be changed, especially if major life changes come your way such as marriage, children, or divorce. Learn when, and how, to change your will. 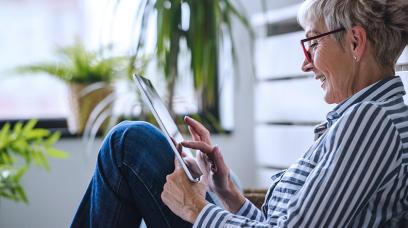