Joint venture agreement amendment — How to guide by LegalZoom Staff

After a joint venture agreement has been signed, a change in events or in the parties’ intentions can necessitate an amendment to the agreement. If all of the parties agree to the change and sign additional documents, any term in the existing agreement can be amended.

You can use an amendment to make the parties’ agreement clearer. Alternatively, a change in business climate or local laws may have caused you to rethink clauses that seemed reasonable when drafted, but have since become unworkable. Rather than leave parties shackled to a dated or impractical agreement, amendments allow contracts to reflect the changing interests and priorities of the signing parties. Indeed, the amendment process itself allows for continuing dialogue between the parties, a fact that develops and solidifies successful business relationships.

This package contains everything you’ll need to amend your agreement. A written contract minimizes confusion, misunderstanding, and error, and sets forth the parties’ expectations and fulfillment obligations. If mistakes happen or changes occur, amendments can correct or clarify the issues immediately. In every way, this promotes a successful and profitable business arrangement.

The following provision-by-provision instructions will help you understand the terms of your joint venture agreement amendment.

The numbers and letters below (e.g., Section 1, Section 2, etc.) correspond to the provisions in the amendment. Please review the document in its entirety before starting the step-by-step process.

Ready to get your Joint Venture Agreement Amendment ? DOWNLOAD TEMPLATE 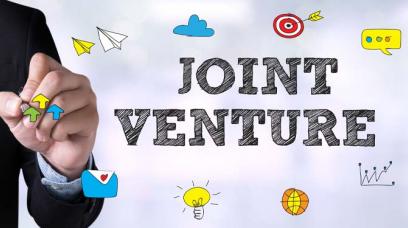 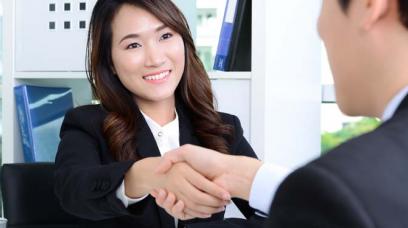 A successful joint business venture starts with a solid joint venture agreement. Find out how to create and amend this kind of agreement. 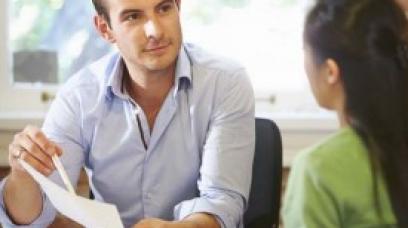 The basics of sales commission agreements 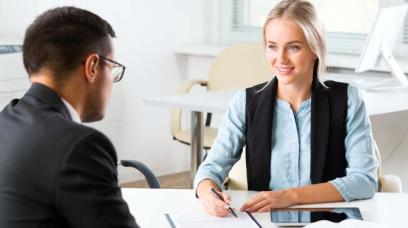 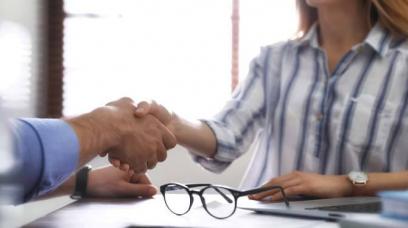 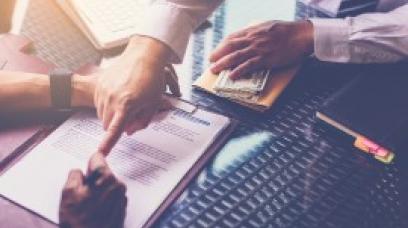 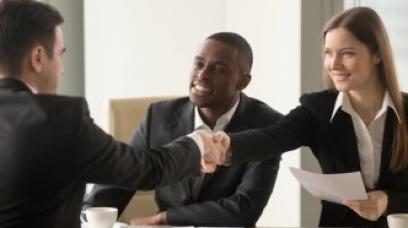 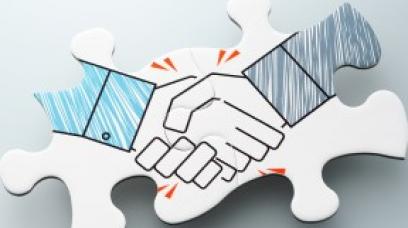 Extension of agreement — How to guide

1. Overview Well after a contract has been signed, parties may find that a change in events makes it impossible to complete their obligations within the agreed-on time period. Alternatively, an increase in the parties’ needs can move the parties to extend their relationship beyond its original parameters. If the parties agree to the change and sign additional documents, the term of an existing agreement can be extended 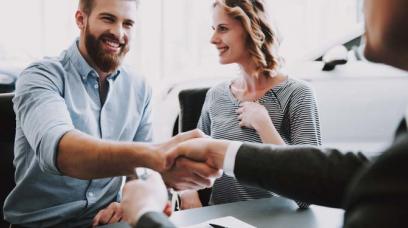 If you and your spouse are operating a business together, you should understand the advantages of being considered a qualified joint venture. This type of business entity can simplify your record keeping and tax filings. 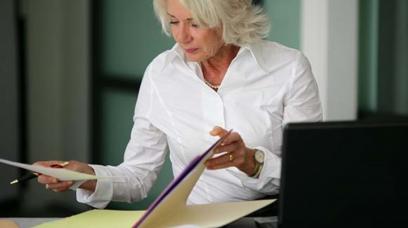 Making changes to an LLC by filing articles of amendment

Changing your LLCs formation documents is generally a simple and straightforward process. 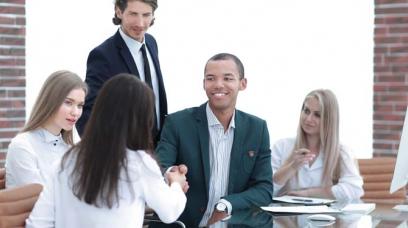 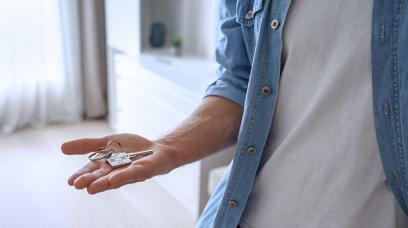