Protect Your Business with an Independent Contractor Agreement by Belle Wong, J.D.

When you're hiring someone to help your business with a project, it's important to enter into an independent contractor agreement that sets out the terms of the contract between your business and the independent contractor you're hiring. Having the terms in writing reduces the chances of future conflict because everyone is clear about essential matters such as the work to be done, the compensation that will be paid, and the time by which the work needs to be completed. 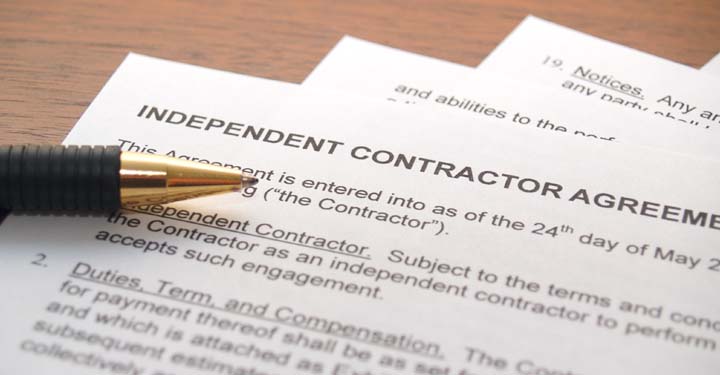 When hiring someone to take on a project for your business, it's important that you make sure you're hiring an independent contractor and not an employee.

The distinction between the two is particularly important from a tax perspective. When you're hiring an employee, you are responsible for withholding income taxes and paying employment taxes on your employee's wages.

The independent contractor, on the other hand, is self-employed. They may be a sole proprietor, or they may be a small business owner, operating their business as an LLC or a corporation. When you hire an independent contractor to complete a project for you, they are responsible for things like their taxes, insurance, and, in many cases, the tools that are required to complete the task.

What an Independent Contractor Agreement Is

A basic independent contractor agreement should include a number of essential terms, such as:

Depending on the nature of the work to be performed, it can also be a good idea to include in your agreement a number of optional terms and conditions, including the following:

Once you have a basic agreement to work with, you can customize it to suit your specific needs. If you're stuck on the particular wording you need, search online for sample independent contractor agreements that deal with the issue you want to address. For example, if your business is a nonprofit organization, a sample nonprofit independent contractor agreement might give you ideas as to what should be included in your own agreement.

As a small business owner, you'll often find that hiring an independent contractor can be the easiest way to get the work you need done. While it might seem efficient to have the work proceed on the basis of a handshake alone, having an independent contractor agreement in place is the best way to protect your company from future conflict and liability. 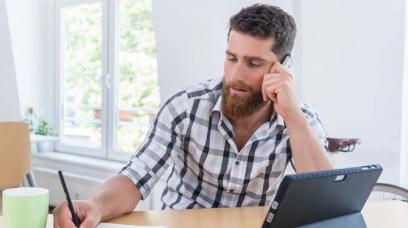 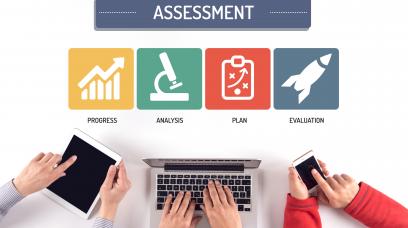 Consulting Services Agreement - How to Guide

Independent Contractor Unilateral Confidentiality And Non-Disclosure Agreement - How to Guide 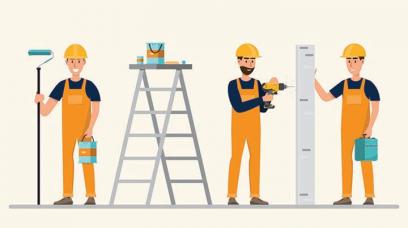 Understanding Your Liability When Using Subcontractors for Construction Projects