Force fields are no protection against copyright and trademark lawsuits. Many of our best-loved superheroes (and the millions of dollars they rake in) have been the subjects of intellectual property disputes. It takes authors, comic book publishers, and movie studios to build iconic superhero franchises, but who gets the credit—and the cash—for bringing our heroes to life?

What do Batman, Superman, and even The X-Men have in common? Aside from being iconic superheroes in American pop culture history, each character's creators have been involved in various legal disputes over the years. Intellectual property disputes, instances in which one party claims to have legal ownership of a creative concept or project, do come up frequently in the creative industry. For classic superhero characters with multiple creators and generations of fans, an IP dispute can quickly grow into a complicated and costly battle for creative rights—and control.

Batman is one of the most popular superheroes of our time and film director Christopher Nolan newly reignited our fascination with him in Batman Begins and The Dark Knight. But despite the popularity of the Caped Crusader, the 1960s TV series starring Adam West has never been officially released on DVD due to a rumored legal battle between DC Comics and film studios Warner Brothers and 20th Century Fox.

An Amazon.com placeholder page has 95 customer reviews for a product not yet available for sale. And while there is no official word on why the series isn't out on DVD, Wikipedia lays out several theories, all involving intellectual property rights issues.

The Man of Steel, otherwise known as Superman, was co-created by Jerry Siegel and Joel Shuster in 1938. Since then, the character has been resurrected time and time again in comic books, movies, TV series, cartoons, toys, etc.

In August 2009, heirs of Jerry Siegel (and later, the Shuster estate) fought to capture the US copyright for Superman and his assorted identity features (alter-ego Clark Kent and his job at Daily Planet, among others) from Warner Brothers and DC Comics—and won. Now, in addition to owning the copyright as granted by federal courts, the heirs may be owed profits that the entertainment giants have made from the character since 1999, which is when the copyright was back-dated to take effect.

But the battle over the Man of Steel continues. In May 2010, yet another lawsuit commenced.

The popular comic book characters of Spawn were at the center of another recent IP battle. In the 1990s, Neil Gaiman and Todd McFarlane co-created characters for the Spawn series, but due to unfortunate business circumstances, McFarlane's company went bankrupt and he was unable to compensate Gaiman.

As business got better for McFarlane, his company started releasing characters derived from the duo's original characters. Gaiman sued on the basis that the new characters were simply variations on the original characters—for which Gaiman was owed a share of the profits—and the judge agreed.

Superheroes may save innocent citizens from burning buildings or evil henchmen, but their creators have no superhuman ability to protect their work. As more characters are introduced or resurrected for a new generation of fans, you can bet that creators, publishers, and entertainment studios will do all they can to secure the best legal protection.

Is your intellectual property protected? Take steps to ensure your work's protection through LegalZoom's Copyright, Patent, and Trademark services.

MediaTalk; Who Deserves The Credit (and Cash) For Dreaming Up Those Superheroes? 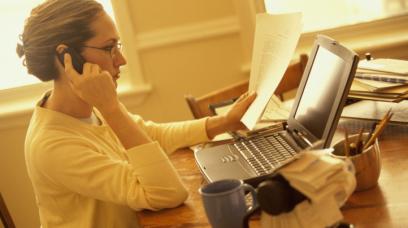 Many entrepreneurs who run businesses out of their homes don't take advantage of possible tax breaks. 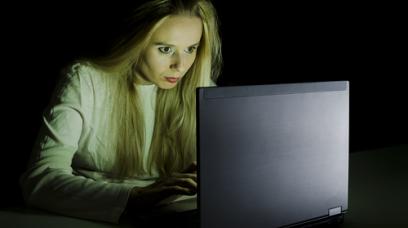 Social media makes it easy to share a gripe about your boss or workplace. But is doing so a fast track to a pink slip? Find out why you might want to pause before posting negatively about work. 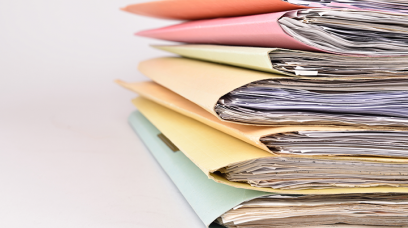 Business Documents: What to Keep and What to Shred

If you run a small business, it's amazing how much paper you can accumulate and how quickly your digital storage space fills up. Looking at your overflowing files, you may wonder, "Do I really need to keep all this stuff?" The answer is yes—and no. It depends on the kinds of business documents you have, and how old they are. Use this quick and easy guide to help you decide what to save and what to toss.

The tragic death of the King of Pop Michael Jackson has left some interesting questions in its wake.