Differences Between Defamation, Slander, and Libel by Brette Sember, J.D. 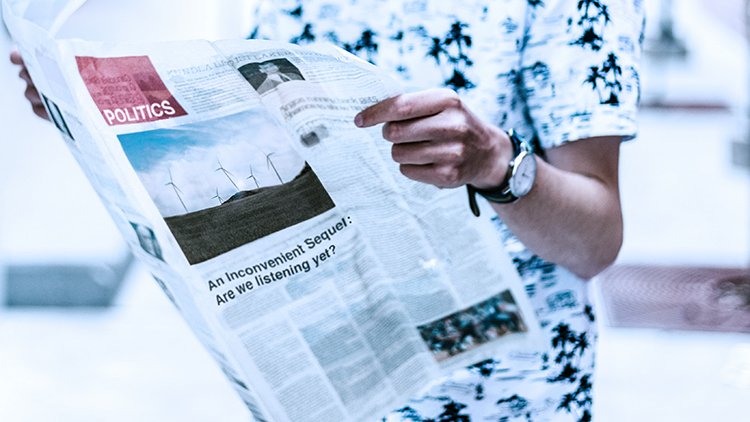 Defamation, slander, and libel are terms that frequently confused with each other. They all fall into the same category of law and have to do with communications that falsely debase someone’s character.

Defamation is a false statement presented as a fact that causes injury or damage to the character of the person it is about. An example is “Tom Smith stole money from his employer.” If this is untrue and if making the statement damages Tom’s reputation or ability to work, it is defamation. The person whose reputation has been damaged by the false statement can bring a defamation lawsuit.

Defamation of character happens when something untrue and damaging is presented as a fact to someone else. Making the statement only to the person the statement is about (“Tom, you’re a thief”) is not defamation because it does not damage that person’s character in anyone else’s eyes.

Legal Difference Between Opinion and Defamation

There is an important difference in defamation law between stating an opinion and defaming someone. Saying, “I think Cindy is annoying” is an opinion and is something that can’t ever really be empirically proven true or false. Saying “I think Cindy stole a car” is still an opinion but implies she committed a crime. If the accusation is untrue, then it will defame her. This is why the news media is so careful to use the word “allegedly” when talking about people accused of a crime. This way they merely report someone else’s accusation without stating their own opinion.

A crucial part of a defamation case is that the person makes the false statement with a certain kind of intent.

The statement must have been made with knowledge that it was untrue or with reckless disregard for the truth (meaning the person who said it questioned the truthfulness but said it anyhow). If the person being defamed is a private citizen and not a celebrity or public figure, defamation can also be proven when the statement was made with negligence as to determining its truth (the person speaking should have known it was false or should have questioned it). This means it is easier to prove defamation when you are a private citizen. There is a higher standard required if you are a public figure.

Some states have laws that automatically make certain statements defamation. Any false statement that a person has committed a serious crime, has a serious infectious disease, or is incompetent in his profession are automatically defamatory under these laws.

What Is the Difference Between Slander and Libel?

You may have heard of seditious libel. The Sedition Act of 1798 made it a crime to print anything false about the government, president, or Congress. The Supreme Court later modified this when it enacted the rule that a statement against a public figure is libel only if it known to be false or the speaker had a reckless disregard for the truth when making it.

Suing for slander, libel, or defamation brings a civil suit in a state court and alleges that under the slander laws or libel laws of that state the person who brought about the lawsuit was damaged by the conduct of the person who made the false statement. A libel or slander lawsuit seeks monetary damages for harm caused by the statement, such as pain and suffering, damage to the plaintiff’s reputation, lost wages or a loss of ability to earn a living, and personal emotional reactions such as shame, humiliation, and anxiety.

If you are accused of defamation, slander, or libel, truth is an absolute defense to the allegation. If what you said is true, there is no case. If the case is brought by a public figure and you can prove you were only negligent in weighing whether the statement was false, that can be a defense as well.

Defamation is an area of law that protects people’s reputations by allowing them recourse if false statements are made about them. This type of civil case is an effective way to protect your reputation.

Have more questions about Slander, Defimation or Libel? LEARN MORE 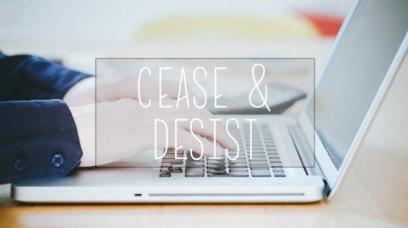 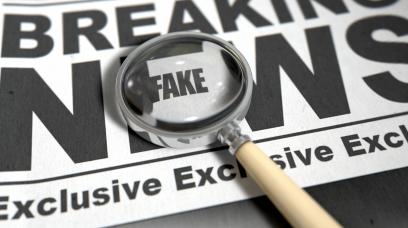