Fake News: What Laws Are Designed to Protect by Jane Haskins, Esq. 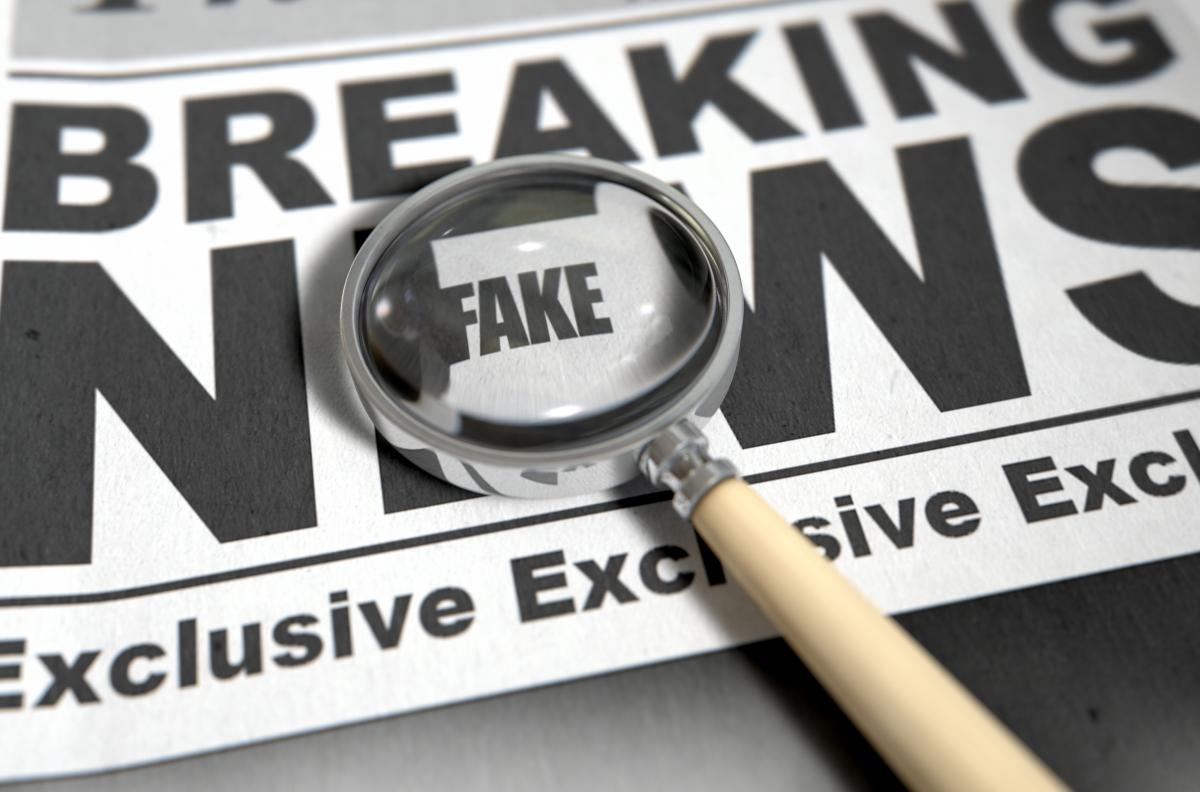 Just a few years ago, “fake news" was something you'd find in supermarket tabloids.

Now, though, the line between “fake news" and “real news" can seem awfully blurry. “Fake news" has been blamed for everything from swaying the U.S. presidential election to prompting a man to open fire at a Washington, DC pizza parlor.

A “real news" outlet, such as a major newspaper or television network, might make mistakes, but it doesn't distribute false information on purpose. Reporters and editors who report real news have a code of ethics that includes using reputable sources, checking facts, and getting comments from people on both sides of an issue.

Fake news outlets, on the other hand, are designed to deceive. They might have URLs that sound like legitimate news organizations, and they might even copy other news sites' design. They may invent “news" stories or republish stories from other internet sources without checking to see if they are true. Their purpose is usually to get “clicks" and generate ad revenue or to promote their owners' political viewpoint.

Some “fake news" is published on satire sites that are usually clearly labeled as satire. However, when people share articles without reading beyond the headline, a story that was supposed to be a parody can end up being taken as the truth.

The First Amendment protects Americans' rights to freely exchange ideas—even false or controversial ones. If the government passed laws outlawing fake news, that would be censorship that would also have a chilling effect on real news that people disagree with.

The main legal recourse against fake news is a defamation lawsuit. You can sue someone for defamation if they published a false fact about you and you suffered some sort of damage as a result—such as a lost job, a decline in revenue, or a tarnished reputation. If you are an ordinary, private person, you also must show that the news outlet was negligent (or careless).

But most fake news relates to public figures, who can only win a defamation lawsuit by showing that the news outlet acted with “actual malice." This means that the author must have known the story was false or must have had a “reckless disregard" for whether it was true or not. It's usually a difficult standard to meet, but defamation suits may become more common as concern about fake news grows.

Defamation liability isn't limited to the person who first published a fake story—it extends to anyone who republishes it on a website or blog. Melania Trump, for example, recently settled defamation lawsuits against a Maryland blogger, who published an article in August 2016, and the online Daily Mail that published a similar false article later that month.

How to Spot Fake News and Stop it from Spreading

Fake news can be hard to identify, with some fake news sites looking and sounding almost exactly like well-known media outlets. Here are some tips for figuring out what's fake and what's real:

In the end, the law can't protect you from fake news. Get your news from sources that you know are reputable, do your research, and read beyond the headlines. And, if you find out an article is fake, don't share it. That's the surest way to stop a false story from spreading.