Key Things to Look for in a Work-for-Hire Agreement

Call them gig workers, freelancers, or independent contractors, 36% of U.S. workers are now engaged in an alternative work arrangement, according to Gallup's Workplace Newsletter. And the freelance pool is only going to grow. Some 65% of executives polled by Consultancy.org responded that, in the last 12 months, they've had to turn down work because they lacked the necessary in-house resources and skills to deliver it. 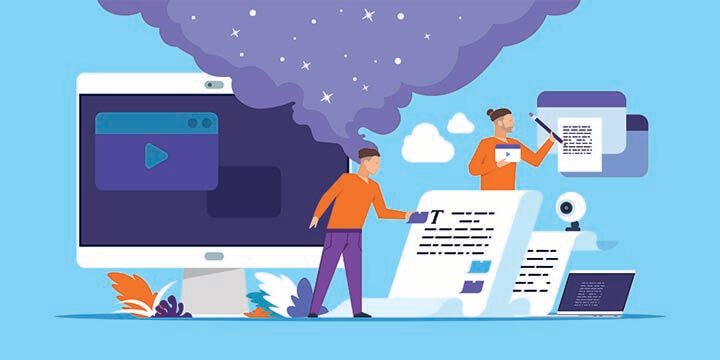 What Is a Work-for-Hire Agreement?

Kristie Scott, attorney and owner of Light Path Law, explains that a work-for-hire agreement is, in its basic form, "an agreement where freelancers agree to give up a portion of their rights to whatever particular service they're providing."

If you are a photographer, for example, you would give up the copyright to photos taken on a particular shoot for a company. The company would own the photos and be able to use them in any manner they choose for as long as they choose. A photo credit may or may not be given depending upon the work-for-hire agreement.

What Do You Give Up When You Sign a Work-for-Hire Agreement?

Typically, you give up ownership of intellectual property rights—the copyright or trademark. Those intellectual property rights transfer to the person or company who hired you when the deliverables have been met and you, as freelancer, have been fully paid. This transfer allows the new owner to make money from the product by selling it outright, duplicating it, renting it out, or however else the owner deems they want to use it.

Because you give up the ability to profit further from the work product, you would typically be paid more than if you kept some or all of the rights.

What if the Scope Changes?

Sometimes a company will engage in "scope creep." This means asking for things outside what was agreed upon in the work-for-hire agreement. Because there is an agreement in place that spells out exactly what work is to be produced, Scott explains that you have the right to either renegotiate the agreement or finish the work under the current agreement. You can then negotiate an entirely new agreement with additional pay to cover the additional work.

What Are the Most Important Parts of a Work-for-Hire Agreement?

Compensation is the most important element, Scott notes. "The freelancer needs to make sure they are being fairly compensated for giving away their intellectual property rights."

Payment terms are the next most important component, she adds. Make sure the company or client is reimbursing you for any out-of-pocket costs and that a payment schedule is in place. “You should always try to get a portion of your payment up front," Scott advises.

Depending upon the contract duration, you can set up monthly payments or portion payments, e.g. 50% up front, 50% upon delivery—or 25% up front, $X for X months, and the remainder upon delivery.

“There also needs to be something that specifically says the work made for hire is limited to the services the freelancer is completing for their project, and it does not impact any freelancer activities outside the scope of the services of that particular contract," Scott adds.

Taking on an agreement should not affect your ability as an independent contractor to pursue other work during the life of the agreement.

Confidentiality may or may not be an issue. If you are a photographer doing a corporate shoot of executive headshots, for instance, you wouldn't necessarily need to sign a confidentiality agreement. However, if you are a ghostwriter creating books, articles, or blog posts for someone else's byline, you would.

Because a confidentiality agreement would note that you, as the actual creator, cannot disclose that you did the work, you would be paid more since the work can't be used in your portfolio.

What About Arbitration Agreements?

“Arbitration is one form of ADR—alternative dispute resolution," Scott explains. “It's a way to resolve disputes, if one arises, outside the court system."

ADRs have pros and cons. “The pro is that, oftentimes, the arbitration is confidential, so there wouldn't be any news broadcast about a lawsuit being filed," she says. "The con is that arbitration can be much more expensive. It has large up-front filing fees. Where filing a federal lawsuit might have a $400 filing fee, depending upon the arbitration company, it could cost $2,000 to $5,000 just to file the arbitration."

ADRs are a benefit for the company in that respect, as many freelancers do not have the resources to file.

Can You Get Out of a Work-for-Hire Agreement?

The agreement should include a paragraph noting that it is not an employment agreement of any kind and can be severed for any or no reason by either party at any time.

Elements of a Work-for-Hire Agreement

Now that you know the ins and outs of work-for-hire agreements, here's a review of what the agreement should cover:

While anyone can create a work-for-hire agreement, and even an email describing the terms is binding, “It's best to have a formal document that each party can sign off on," Scott says. A solid agreement is the best way to protect yourself against scope creep and nonpayment.

Ready to start your Work for Hire Agreement? LEARN MORE

Legal Help Hiring an Attorney Getting Legal Help Legal Forms
This portion of the site is for informational purposes only. The content is not legal advice. The statements and opinions are the expression of the author, not LegalZoom, and have not been evaluated by LegalZoom for accuracy, completeness, or changes in the law. 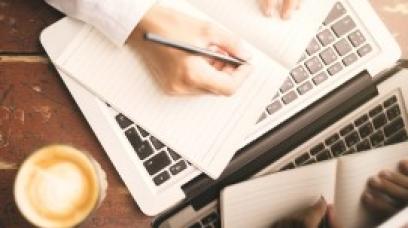 Work made for hire agreement — How to guide

1. Overview Businesses spend considerable time and money developing new ideas and products. In many cases, they turn to employees to create new and innovative materials. After investing their time and money into their creation, those companies will want to make certain that they own the goods that are produced. A work made for hire agreement can help provide such assurance. 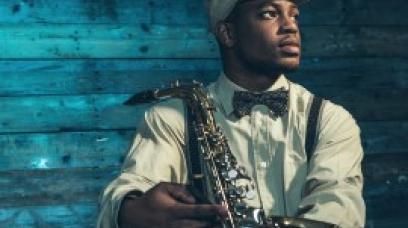 Define Your Role with a Work Made for Hire Agreement

If you are work in a creative field, it's essential that you understand the concept of "work made for hire"—including when that term does and doesn't apply to the work you've created.

What to include in your consulting agreement

When to use a talent release form

Set the standard with a general agreement