Power of attorney requirements in Michigan by Edward A. Haman, Esq.

Power of attorney requirements in Michigan

Michigan may not have standardized forms to obtain power of attorney, but these steps will help you navigate the POA process in the Wolverine state.

A financial power of attorney (or POA) is a legal document by which one person (called the "principal") gives another person authority to act on his or her behalf in one or more types of financial matters. The person acting for the principal in financial matters is known in Michigan as the "attorney-in-fact," but in many other states is called the "agent."

Such POAs can be useful if you can't be present to take care of a financial matter or to enable someone you trust to take care of your finances or make medical treatment decisions in the event you become incapacitated.

Creating a power of attorney in Michigan for financial matters requires that it be dated, signed by either the principal or a notary public on behalf of the principal according to the requirements of the Michigan Notary Public Act, and either signed in the presence of two witnesses or acknowledged before a notary public. Both witnesses must also sign the documents, and neither can also be the attorney-in-fact.

Regarding a POA that authorizes the attorney-in-fact to engage in real estate transactions, Michigan law specifically states that the POA "does not need to contain the real estate's legal description."

While there is no official form for a financial POA, there is an "acknowledgment of the attorney-in-facts's responsibilities" that the attorney-in-fact must sign before exercising authority under the POA. This may be found in Section 700.5501 (4) of the Michigan Compiled Laws.

As stated above, the Michigan Designation of Patient Advocate is created by a "patient" to give a "patient advocate" the power to make decisions about the patient's medical treatment only if the patient is mentally or physically unable to do so. It may include decisions regarding mental health treatment, and the ability to make anatomical gifts in the event of death.

A person must be at least 18 years old and of sound mind to create a Designation of Patient Advocate. The document must be dated, signed by the patient, and witnessed by two adults who also sign the document. There is no approved Designation of Patient Advocate form in the Michigan law, but there are some requirements as to what must be in the form, who may not serve as a witness, etc. These requirements can be found in the Michigan Compiled Laws, Section 700.5506 (3) and (4).

Because Michigan does not provide approved forms for either the financial or medical power of attorney, it's important to learn what these documents need to include. Take the initiative to prepare appropriate documents, based on those used in other states. 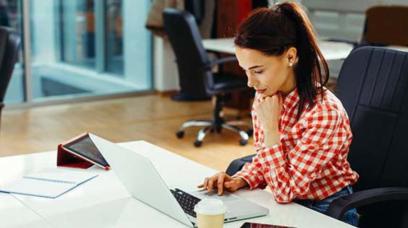 What is medical power of attorney? 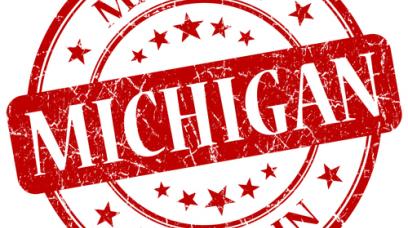 Create a Living Trust in Michigan

A living trust can allow your estate avoid the probate process. Probate can be a time consuming and expensive legal process that burdens your family when you pass away. A living trust can help you avoid probate, find out more about how living trusts work in Michigan. 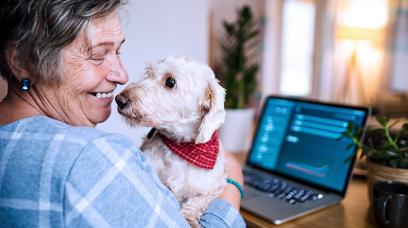 In certain situationas, an enhanced life estate deed, or Lady Bird Deed, offers some benefits over a traditional estate plan. 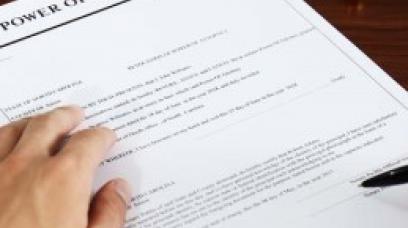 5 myths about powers of attorney

A power of attorney can be a powerful and important document, but it's often misunderstood.