Put a Quick End to an Agreement with a Mutual Rescission of Contract and Release by Michelle Kaminsky, Esq.

If you're stuck in a contract that neither you nor the other party wants to be in, you should look into executing a mutual rescission of contract and release agreement, so everyone can move on as soon as possible. Read more about it here.

In an ideal world, all parties would fulfill their contract obligations completely and enthusiastically. Alas, this isn't always the case, and, sometimes, for whatever reasons, when contractual terms are not met, the one thing the two parties can agree on is that it's time to invalidate the agreement. This action can be performed through the execution of a mutual rescission of contract and release. 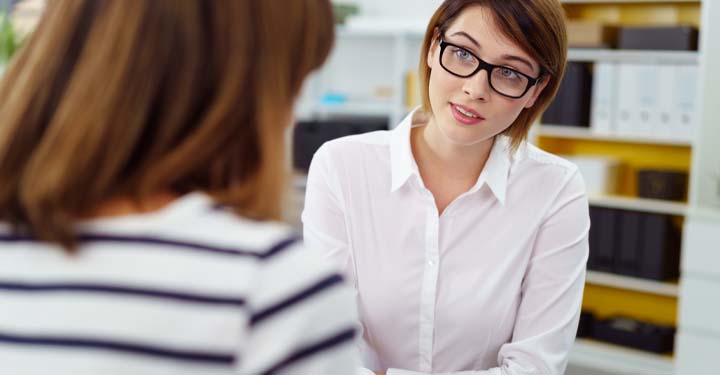 A mutual rescission and release agreement annuls the contract and releases both parties from its obligations, freeing them both up to continue business as usual without the broken contract hanging over their them.

If your enterprise is under a contract that just isn't working for you, the other party hasn't performed its duties, and you think canceling the contract may be in both of your best interests, a mutual rescission of contract and release just may be the out you've been hoping for.

How a Mutual Rescission of Contract and Release Works

Perhaps a deal isn't panning out as well as you had hoped, or it simply doesn't feel right and you want to pull out of it. So long as the other party agrees that it's not working and also would like to end the contract, you can do so through a mutual rescission agreement. The effect of the new rescission contract is to place the parties back where they were before the deal was ever reached.

The "release" part references the idea that both parties are released not only from obligations under the contract but also from any future responsibilities concerning it. The agreement, of course, rescinds any rights either party had under the original contract as well.

Contents of a Mutual Rescission of Contract and Release

The contents of a mutual rescission and release agreement are fairly standard and include the following:

Knowing that a deal can go south at any time, you might consider writing a mutual rescission and release clause into your agreement from the start, so that if the relationship comes to the point of either party's desiring a contract invalidation, the rescission terms are already laid out and less likely to be contentious.

If you find yourself in a situation in which you and the other party to a contract both agree it's time to cut and run, there's no need to ride out the end of a bad agreement until its natural expiration date. The time is now to get a mutual rescission and release agreement in place so everyone can move on as quickly as possible.

You may wish to consult an attorney to be sure you're following the applicable law regarding mutually rescinding your contract, and remember that once it's done, it's done. Think of it as a legal clean break, and then get back to tending your business.

Legal Help Hiring an Attorney Getting Legal Help Legal Forms
This portion of the site is for informational purposes only. The content is not legal advice. The statements and opinions are the expression of the author, not LegalZoom, and have not been evaluated by LegalZoom for accuracy, completeness, or changes in the law. 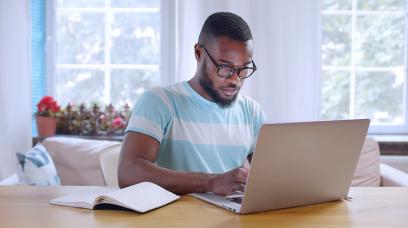 Writing a Termination of Lease Letter

While no landlord hopes to remove a tenant before the end of a lease, it's useful to understand termination clauses and how to use them – just in case.