Responding to a Patent Office Action by Jane Haskins, Esq.

Responding to a Patent Office Action

Getting an Office Action doesn’t always mean your patent application has been denied. Find out more about Office actions and how to respond to them.

Some of the most common reasons for patent Office actions are:

Time for Responding to an Office Action

When to Seek Help

If you are not used to dealing with Office actions, you may be confused about what you need to do to resolve the issues with your application, or you may feel uncomfortable making an argument or negotiating with the patent examiner yourself.

For these reasons, you may want to consult with a patent lawyer before responding to an Office action.

If you need to speak to a patent attorney about a patent Office action, you can ask questions and get advice from an attorney through the LegalZoom business legal plan for a low flat fee. 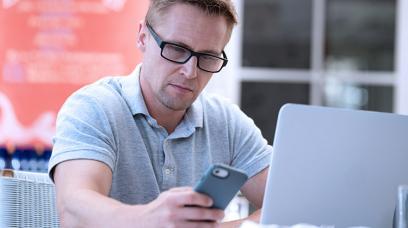 How to Start an Online Business in 8 Steps