Secure Your Production with a Location Release Form by Belle Wong, J.D.

Secure Your Production with a Location Release Form

Secured the ideal location for your film? Learn how to draft a location release form to protect both you and the location's owner. 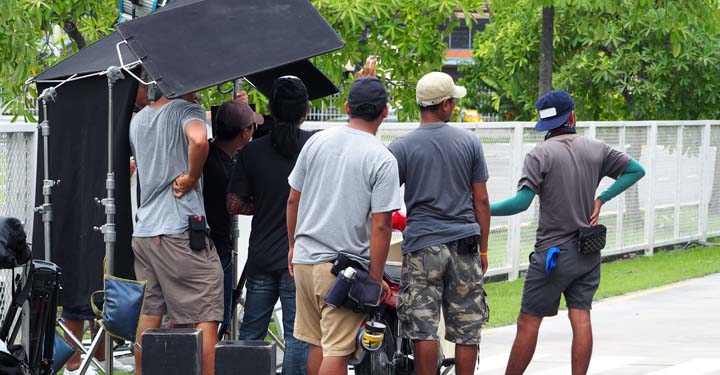 The Importance of Using a Location Release Form

While it may be tempting to start shooting on the basis of a handshake between you and the owner of the location where you'll be filming, it is an extremely risky endeavor to do so without having a signed location release form in place before you begin shooting.

As its name indicates, a location release form accomplishes the very important task of giving you permission to show the location in your production. However, a location release form also sets out other details surrounding the transaction. The bottom line is that the form will spell out the expectations of both your production company and the location's owner in writing. This reduces the potential for any conflicts that could arise during the course of your shoot or afterwards.

Regardless of the specific name of the form you're using, it's a good idea for your final location release agreement to include the following:

Make Your Event a Success with a Videographer Contract

Looking to hire a videographer to produce videos for your company? Then you need to make sure you have the proper service agreement in place. Here's what you need to know. 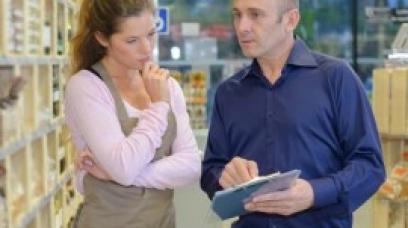 Keep Production on Track with a Product Supply Agreement

With an ever-increasing number of enterprises involved in transactions internationally—especially as online sales grow—it is incredibly easy to lose track of which party is responsible for what actions in a business arrangement.