Social networking is a daily part of many Americans' lives. Facebook has more than 500 million active users and Twitter has over 175 million. But as our online activities grow, so do concerns and challenges related to intellectual property protection on the Internet.

Imagine finding yourself in the aftermath of a natural disaster and being able to post photos of your surroundings to your page on Twitpic, a free service that allows photos to be posted and connected with your Twitter account. But then you realize your exclusive photos have spread online very quickly and someone else seems to be taking credit for—and perhaps profiting from—your work.

That's exactly what happened to Daniel Morel, a photographer who was in Haiti during the devastating January 2010 earthquake. Starting just minutes after the quake, Morel posted dramatic first-hand-account photos. Soon after Morel's posting, the photos went viral.

Unfortunately for Morel, someone else copied and posted his pictures on their own Twitpic page and claimed ownership. Soon after, French news and photo agency Agence France-Presse added the images to their photo database, which, in turn, were transmitted to Getty Images and then published in hundreds of newspapers and online sites across the globe. Credit for the photos went to AFP, Getty and the name of man who first copied Morel's photographs.

Morel took Agence France-Presse and Getty Images to court in New York last fall, accusing the agency of “distributing and selling his images without prior permission” in violation of copyright law. The agency responded by saying that Twitpic's Terms and Conditions allow for others to use posted images. (Editor's note: Read Twitpic's Terms of Use and see what you think.) AFP claimed it had “express license to use Morel's images or, alternatively, they were third-party beneficiaries of a license agreement between Morel and Twitter.”

However, the court didn't agree and ruled in Morel's favor, writing “AFP and the Third-Party Defendants do not meet their burden to establish that they had a license to use Morel's photographs.” Nor did the court consider AFP “third-party beneficiaries” based on Twitpic's Terms and Conditions: “Morel's allegations that AFP and Getty knew the images were his, disregarded his rights, and licensed his images to third parties are sufficient to plead knowledge and inducement of infringement.”

Morel's case is proceeding, with a trial date projected late summer 2011. CBS, ABC and CNN recently settled with Morel out of court.

The Terms and Conditions of Twitter and Twitpic do not allow third parties to use or distribute user content without an owner's express permission. Most photo-sharing and social media sites have similar terms in this regard, and, to avoid third-party liability under the Digital Millenium Copyright Act (DMCA), are required to designate agents for infringement complaints by site users.

Key takeaway: If you're active on social networks, share original content (like photos) online and you care about receiving proper credit for your content, be careful. While the court ruled in Morel's favor here, different facts may lead to different conclusions (including, especially, a situation where the poster is deemed to have given implied permission for others to repost content). Those who desire proper attribution and/or royalties should examine the terms and conditions and privacy policy of any site where they plan to post content.

And, of course, register your work. Having a registered copyright provides you with a solid basis on which to protect your creative work. LegalZoom can help you protect your intellectual property and stop its unauthorized use. 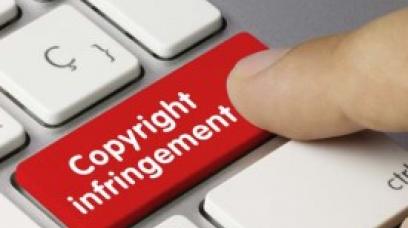 Permission to reproduce images — How to guide 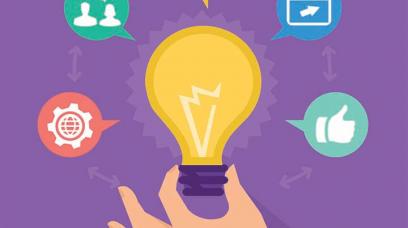 What did Gigi Hadid do for a third time that is getting her sued? And what can you do to prevent being sued for the same reason?