Contracts are part of daily living, especially in the business world. You enter into contracts all the time by purchasing goods, where you promise to pay, and the other party promises to give you the goods or send the goods you requested online. This type of binding contract is a bilateral contract. 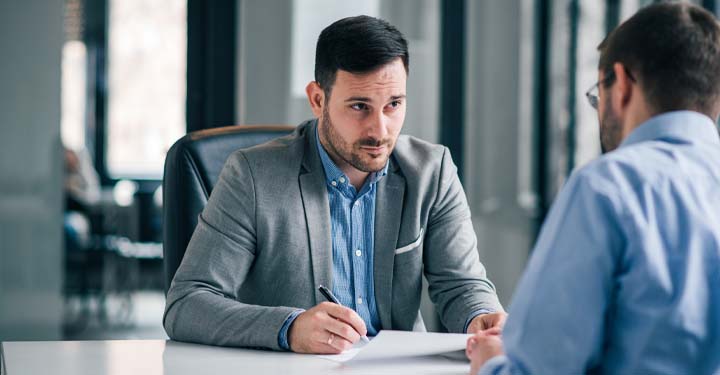 Unilateral contracts are where one party, the offeror, makes an offer. It could be an offer to the general public or to a specific person. This type of contract isn't made by a promise; instead, it requires the offeree—someone who has agreed to act pursuant to the contract—to perform an act that the offeror requests. Yet the offeree has no obligation to perform that act.

Acceptance of a Unilateral Contract

The only way to accept a unilateral contract is by completion of the task. If, for example, an offeror says they will give someone $500 for climbing all the steps in the Empire State Building, the offeree isn't required to climb the steps. If they do it, though, the offeror must pay them for it; otherwise the offeror breaches or breaks the unilateral contract.

How a Unilateral Contract Can Be Revoked

Unilateral contracts require one party to make a promise. The contract isn't complete until someone performs it. Bilateral contracts, however, require at least two people to make promises to each other, such as when you rent an apartment. These promises require each party to perform their part of the contract.

Courts can enforce both unilateral and bilateral contracts, whether they're written or oral. To sue for breach of contract, the injured party must show:

There are all kinds of contracts people enter into every day, whether it's in the course of business or whether you're a consumer who purchases a product or service, such as engaging a contractor.

If you're not sure whether your contract is valid or if the other party has breached it, check with a business attorney who can interpret it for you. Be aware that there are some slight variations in contract requirements in each state. Working with an attorney to make sure your contract, whether unilateral or bilateral, is a binding contract can save you money and help guard against future liability. An attorney also can help you enforce a contract if it's been breached.

5 Things You Can't Copyright
In order to qualify for copyright protection, an original creative work must exist in tangible form—in other words, written down or in a form you can touch. At the same time, you may have something written down, that doesn't qualify for copyright protection. Get the specifics on what you can—and can't—copyright, from ideas, to commonly known information, to choreographic work and fashion—and what other options are available to protect your creative work.
read more

Social Media's New Intellectual Property Challenges
Sharing your photos online can be problematic—especially if you are hoping to retain your rights to credit and royalties. Photographer Daniel Morel learned this the hard way when his dramatic photos of the Haitian earthquake went viral—credited to someone else.
read more

How to Protect Your Intellectual Property
Protecting your intellectual property may seem like a difficult challenge, but it doesn’t have to be. Find out more about how to protect your copyrights, patents, and trademarks.
read more

How to Open an LLC Bank Account
Having a bank account in your LLC’s name is an important aspect of running your business. Opening an LLC bank account shouldn’t be difficult, provided you do your research and bring the proper papers.
read more

Top 10 Things NOT to Do When You Divorce
As anyone who's gone through a divorce can tell you, the process is rarely easy. Tensions run high, and couples often make poor decisions in the heat of the moment. Here are the top 10 tips on what to avoid when filing for divorce.
read more