Using a Conflict of Interest Clause

Using a Conflict of Interest Clause 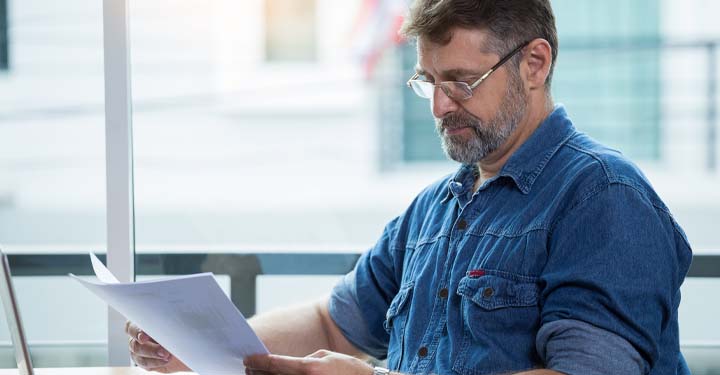 Types of Conflicts of Interest

A conflict of interest can arise from a paid or unpaid situation and can also arise from a family member's position; for example, if your wife works for a competing company.

For example, if Lin does freelance design and works for Ted's Bicycle Shop designing decals that go on the bikes, and Mika's Bicycle Shop wants to hire him to create a new sign for their shop, a conflict of interest waiver would indicate that Mika knows Lin also works for Ted and that Mika is okay with it.

Starting Up? Which State to File Your LLC In
As you prepare to form your limited liability company (LLC), you've probably heard that the state where you file the paperwork makes a difference. Some states offer LLCs more financial advantages than others, and that means you should carefully weigh your options before filing. Here are some of the factors to consider.
read more

Running an LLC From Home
Thinking about running your LLC from home? There are advantages and disadvantages when you run a home business. Find out how to keep your home-based business in good standing.
read more

How to Start an LLC in 7 Steps
Setting up an LLC is a great way for business owners to limit their liability for company debts. Here’s a step-by-step guide to forming an LLC.
read more