What are statutes of limitations? by Heleigh Bostwick

What are statutes of limitations?

You've been wronged, you're mad, and you know you want to sue. Better yet, you know your case is so well documented, there's no way you won't win. That is, unless you wait just a little too long to get to court. If you fall victim to the statute of limitations for your particular lawsuit, there is no way a court can help you right your wrong. The question is: what you need to know about statutes of limitations? Here is how they can affect your case.

What are Statutes of Limitations?

Statutes of limitations are laws that specify how much time a person has to file a lawsuit against a company or an individual. Once this period of time or "statutory deadline" has passed, it is no longer possible to file a claim or case related to the alleged incident or event. For example, if one state's statute of limitations for medical malpractice is 2 years, and you file a lawsuit 2 years and 1 day after an alleged incident has occurred, you are out of luck. With very few exceptions, once that 2-year statutory deadline has passed, a lawsuit cannot be filed against the doctor or hospital for any reason whatsoever.

What can you sue for? Sometimes, it feels like anything at all. If your lawsuit falls under the following categories, you are also subject to a statute of limitations. Investigate at the state and federal level how long the statue is and just how it will apply to you. Common statutes in civil law include:

How Can Statutes of Limitations Affect Your Case?

Your statue of limitations clock starts counting down at the time of the alleged incident or event. In certain lawsuits however, you may have more time than your realize. The statutory deadline can be extended or "tolled," as it is called in legal circles. A good example is the discovery of an injury after the fact; if six months after an operation it becomes apparent the doctor was negligent or personal injuries due to negligence that happened to a minor under the age of 18.

In order to protect your rights, it pays to know what the statutes of limitations apply to your case. As a general rule, if you're thinking about filing a lawsuit, get after it. Filing sooner rather than later will save you from any hassle with statues of limitations. 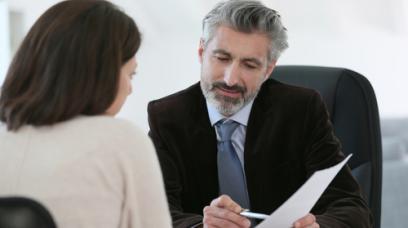