Your internet business, Sekure Kart, is going like gangbusters. Your low-cost way to generate keys for end-to-end encryption means you are signing new clients every day: small retailers, startups, and even individuals. Basically, anyone who makes financial transactions over the internet and wants to save 20% over the big boys.

You are just finishing a marketing meeting when your CFO knocks on the door. She looks worried. Once in your office, she drops it on your desk: a cease and desist letter, not from some patent troll, but from one of the major payment processing companies. You're taking their customers and, where they can't compete on price, they'll compete with a patent infringement lawsuit.

Before you even look at the patent that Sekure Kart is allegedly infringing, you need to know what to look for. Governments grant patents to inventors so that they will teach the public how to use the invention. The patent office then negotiates with inventors to make sure the part the inventors own is no more than what the inventors teach.

It's easy to find the part of the patent that describes what the inventors own. The claims are a numbered list of sentences that appear at the end of the patent. They describe exactly what the inventor owns. Each claim is a list of elements and an infringer must include all of them to prove patent infringement.

All the types of patent infringement—design, utility, even plant—all rely on the same essential analysis.

Now that you know what to look for, look for it. Patents are easier to find than ever before, and a quick Google search should turn up the published patent. The cease and desist letter is pretty straightforward: It lists the exact patent Sekure Kart is allegedly infringing.

When you read the patent, start with the claims. Even if the terms used are unclear or even confusing, it is critical to understand what the inventor owns the patent for before you delve into the inventor's directions on how to use it.

Before you call your lawyer, you grab a notepad and run to your programmer's office.

One of the best patent infringement remedies is to argue that your alleged infringement is not covered under the patent claims.

With great excitement, you ask your programmer to write a report explaining all the ways in which Sekure Kart's unique number generator is different from the methods described in this patent. Confused, your programmer squints at the patent. Patiently, you go over it again: You need a detailed technical analysis that explains that Sekure Kart generates numbers, an essential step in encryption, in a way that is totally different.

If they were looking for a fight—they've just found it. 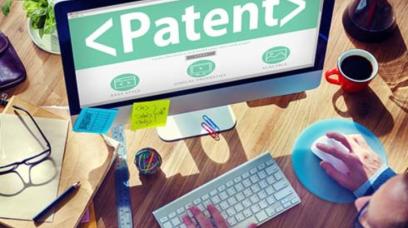 How to buy expired patents

A patent gives an inventor a limited time of exclusive ownership. If the patent expires, it's possible for someone else to buy it. Find out how to buy an expired patent. 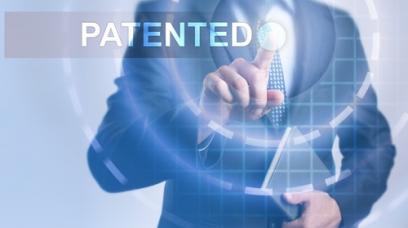 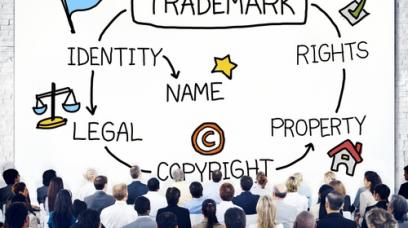 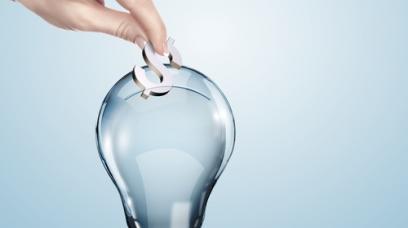