What Is a Trade Secret? by Boni Peluso

Trade secrets are protected intellectual property, and with appropriate protection, you can enforce a trade secret like you would a patent or copyright.

With business markets becoming more global every day, it's more critical that you know the importance of your intellectual property so it can be protected. 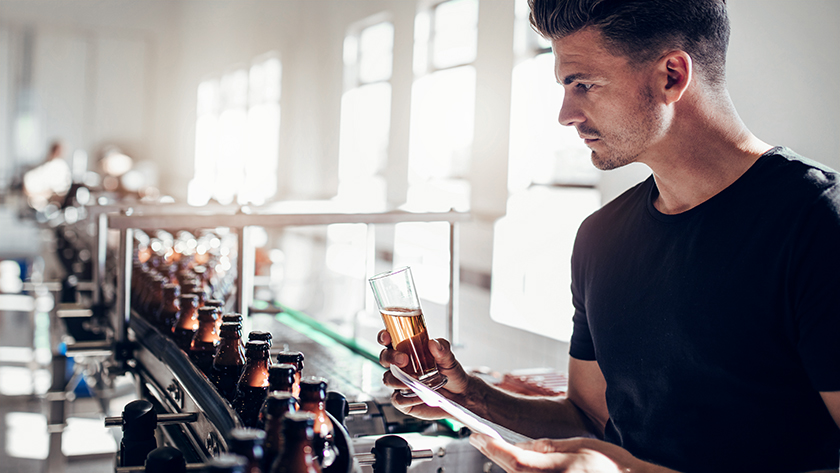 A trade secret can be a practice or process that gives your company a distinct advantage over your competition. It's important to understand that not all secrets are worthy of being designated a trade secret. According to the United States Patent and Trademark Office (USPTO), information is legally considered a trade secret if it meets these three criteria:

What Are Some Examples of Trade Secrets?

The formula for Classic Coke, which is locked away in a vault, is a famous trade secret. So is Google's search algorithm. But a trade secret designation can also extend to intellectual property like:

What Are the Key Differences Between a Trade Secret and a Patent?

There are a few aspects you should understand as you consider types of protection.

Many people wonder if you can actually patent a trade secret. Here's what to consider: Under trade secret law, the definition of protectable information is very broad, but if you're considering patent protection, there are more limitations. For instance, you can't patent a client list. Some intellectual property owners choose to patent certain aspects of their invention while keeping other aspects a trade secret. How you protect your information depends on your business and analyzing each type of intellectual property protection's applicability and benefits.

What Is Trade Secret Law?

At one time, cases of trade secret theft were limited to state courts. Then three pieces of legislation were enacted to strengthen the protection of trade secrets. And now, you can seek damages in federal court.

When it comes to trade secrets, here's the bottom line. Some competitors will find it easier and more profitable to steal your information than spend the time and money in research and development trying to develop their own. And some unscrupulous employees may be tempted to steal your intellectual property to sell it to the highest bidder. So you must take the necessary precautions to safeguard your valuable trade secrets to protect your business and your profits.

Boni Peluso is an award-winning Creative Director and Content Strategist who has written extensively for the legal, heal… Read more 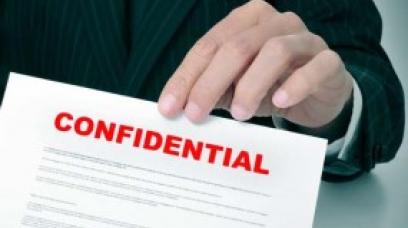 Tips for Protecting Your Trade Secrets

Adequately protecting trade secrets can mean the difference between the success and failure of your business.

What is a patent and how to use it

A patent is an exclusive right that prevents anyone else from using your invention for a set period of time. Learn more about patents here. 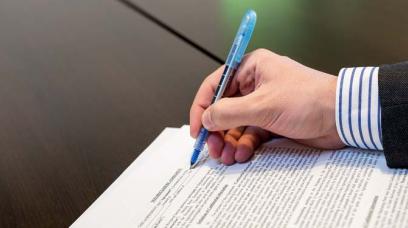 9 Tips for Negotiating Your NDA

Use these tips to negotiate an NDA that will keep your information as secure as possible. 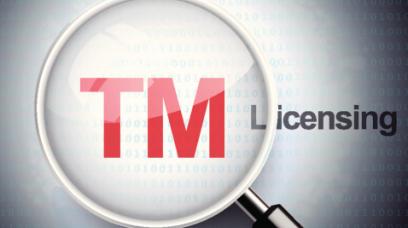 What is a trademark?

Find out how trademarks differ from copyrights and patents, what can be trademarked, and more. 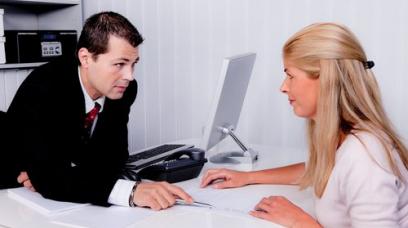 8 Questions to Ask a Trademark Attorney

Come prepared with some basic questions to ask your trademark attorney.