What is an S corp. election? by Edward A. Haman, Esq.

What is an S corp. election?

If you choose to have your corporation taxed as an S corporation, or S corp., by the IRS, here's what you need to know.

Why is it called an 'S' corporation?

The provision of the IRS regulations that covers this method of taxation is Subchapter S of Chapter 1 of the Internal Revenue Code. A corporation using the Subchapter S method is commonly called an “S corporation," an “S corp.," or a “Sub S corp."

What is an S corp. election?

If you organize your business as a corporation and do nothing else, it will be taxed as a C corp.

What are the benefits of electing S corp. status?

The benefit of electing S corp. status is avoiding what is commonly called “double taxation."

A C corporation is required to file Form 1120, U.S. Corporation Income Tax Return. Any profits will be taxed at the corporate tax rate. If any portion of those profits is passed on to the shareholders as dividends, each shareholder will need to report his or her share on their individual Form 1040, along with Schedule B, Interest and Ordinary Dividends.

An S corporation is required to file Form 1120S, U.S. Income Tax Return for an S corporation. Unlike the C corp., no corporate tax is assessed on any profits reported on Form 1120S. Instead, the profits are divided among the shareholders, according to the number of shares held by each shareholder.

Each shareholder will then need to report his or her share of the profits on their individual Form 1040, along with Schedule K-1 (Form 1120S), Shareholder's Share of Income, Deductions, Credits, etc. However, the profits are taxed to the shareholders even if no dividends are distributed to them.

How do you make an S corp. election?

How long do you have to make an S corp. election?

An S corp. election can be made by filing Form 2553 no later than two months and 15 days after the beginning of the corporation's tax year.

If you currently have a C corp., and wish to change to an S corp. for the next tax year, you can also file at any time during the current tax year.

Making an S corp. election is a fairly simple matter. However, deciding whether to make the election requires consideration of several factors, including the amount of anticipated profits, whether dividends will be distributed to shareholders, whether you have employees, the benefits offered to employees, and how your state will tax the corporation.

Ready to incorporate your business? GET STARTED NOW

Business Formation Corporations Forming Your Corporation
This portion of the site is for informational purposes only. The content is not legal advice. The statements and opinions are the expression of the author, not LegalZoom, and have not been evaluated by LegalZoom for accuracy, completeness, or changes in the law. 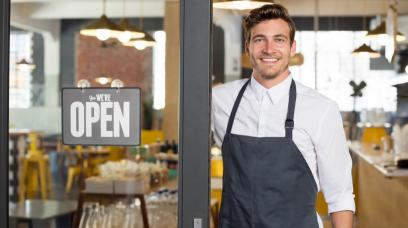 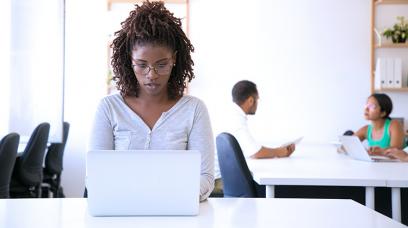 What is an S corp. and is it right for me? 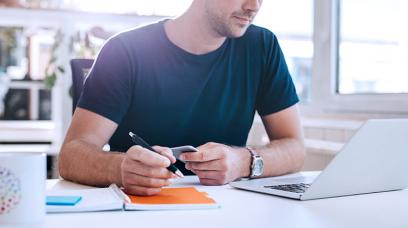 What is the difference between S corp. and C corp.? 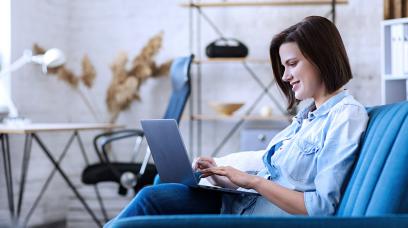 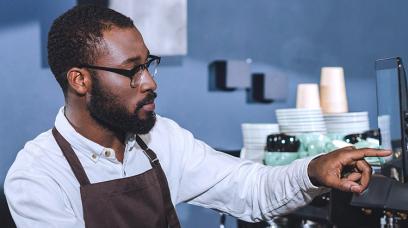 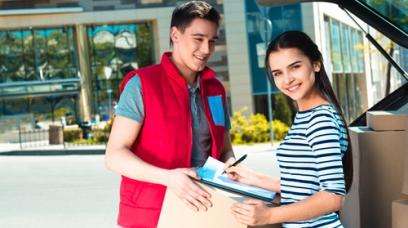 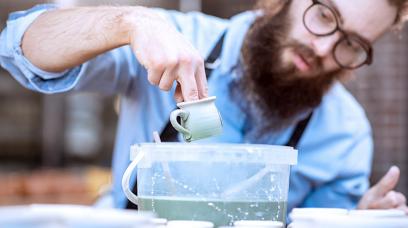 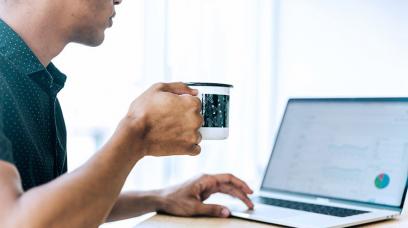 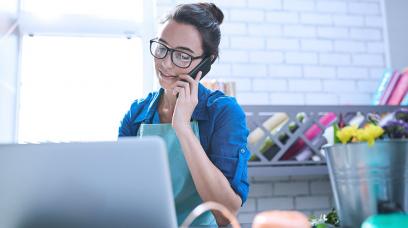