What Small Business Relief Is in the New Stimulus? by Chris Casacchia

Business management consultant Marco Robert welcomes the support as many of his customers have struggled to survive and cover expenses amid the pandemic.

“Many small businesses had to fold up due to taxes, others couldn't foot the bills due to the lockdown and even when they tried online, they lost customers," says the founder of Tumiza Strategy Consulting LLC in San Mateo, Calif.

The Silicon Valley consultancy in December received $2,500 from the Paycheck Protection Program, which helped offset payroll costs for his staff of more than 25.

What's in the Bill?

The massive bill extends several benefits for small businesses, including PPP and Economic Injury Disaster Loans (EIDL), as well as offering new assistance for the hospitality sector and other hard-hit industries.

More help can't come soon enough for Antonio Wells, who received a $4,000 EIDL loan and $2,000 grant in June for his Chicago marketing agency, but still is awaiting PPP funding approval.

Like most proprietors in the city's Pilsen neighborhood on the lower west side, business halted immediately at the onset of the pandemic. Contracts were canceled, prompting him to find a new base of customers.

“Smaller businesses still are not receiving the funding they need to sustain their businesses even with the priority period President Biden placed on PPP loans," says the owner of NAMYNOT Inc.

The $25 billion Restaurant Restoration Fund is a life preserver for the hospitality industry, which has accounted for nearly 40% of the 10 million U.S. jobs lost during the pandemic. It expands eligibility to nearly any food and beverage provider, including brewpubs, tasting and taprooms, caterers, inns, lounges, nightclubs, and food trucks, carts, and stands. Grants are available to completely offset pandemic-led income losses up to $10 million per entity, or $5 million per location.

The bill also extends the employee retention credit until year's end, allowing qualified businesses to claim as much as $7,000 in tax credits per employee, per quarter for the last half of the year.

“Let's be blunt here, the previous administration failed on delivering the relief needed for states and local governments," says Goldstein, a partner at Davidoff Hutcher & Citron LLP, which operates five offices across New York, Washington D.C. and West Palm Beach, Fla. “With funding for state and local governments, money for vaccine distribution, schools, transportation, small businesses, and individuals, President Biden's American Rescue Plan is the comprehensive stimulus package required for this country to recover and is needed now more than ever."

COVID relief money is on the way for many small businesses. While you wait for your application to go through, starting planning how you'll use your funding. 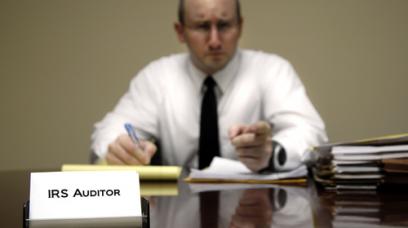 Another round of PPP funding is on the way for small businesses as they fight to get through a bitter winter. 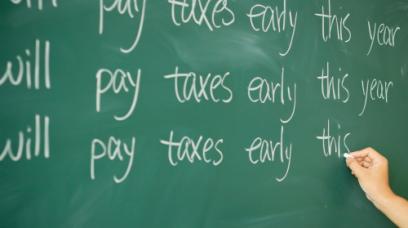 What are the penalties for not filing taxes? 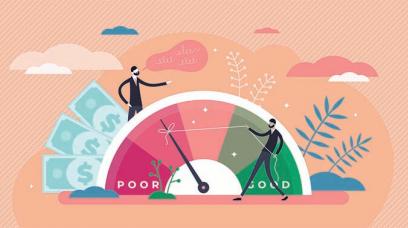 Access to loans and lines of credit is essential to growing a business. However, to gain that access, it's critical to build your company's business credit so you can manage cash flow and access funding better when you need it without affecting your personal credit. 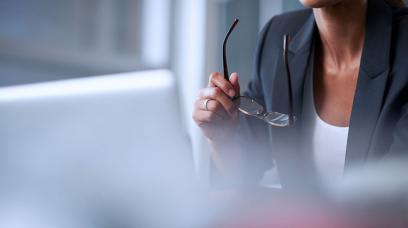 What is a digital strategy and why does your business need one?

Developing a digital strategy and tweaking it over time will help your business shine online, reach more customers, and achieve greater success.