When to use an agency agreement by Ronna L. DeLoe, Esq.

When to use an agency agreement

Agency agreements are contracts in which the agent acts for the principal for a specific purpose. Find out what an agency agreement contains and how you can hire an agent to work for your personal or business use.

Agency agreements are common in the business world when you want someone to act on your behalf. Much like someone with a power of attorney, an agent is in a special type of relationship with you, the principal, because the agent must act in your best interests. While the principal and agent often use an agency agreement to define the terms of the agency, the agreement is also based on trust, as the principal isn't going to hire an agent she doesn't trust. 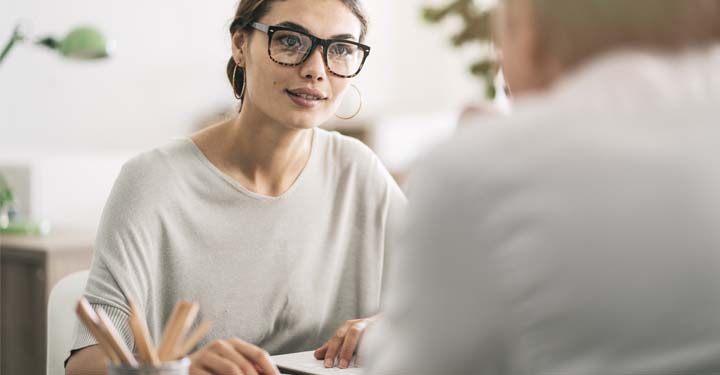 What constitutes an agency agreement

The agent can legally bind the principal for the agent's acts. For example, if you hire someone to act as your accountant, you're giving the accountant the right to act on your behalf for an agreed-upon fee.

An agency agreement details the terms of the agency, such as what the agent can do and the amount of money paid for the agent's work. The contract also gives the agent the authority the principal determines, such as the exclusive right to act on her behalf. An example of this is when you hire a real estate company to sell your home. As principal, you decide whether you want the company to have the exclusive right to sell your property or whether you want multiple companies to have the right to sell it.

Examples of types of agencies

An agency can also be created between two private individuals. As principal, you can hire someone to act as your agent to negotiate a deal, bid at an auction, or buy items for you each week. Although the agency agreement can be oral, it's best to put it in writing so that both parties have a record of the terms.

One special type of agency agreement is where you are an undisclosed principal, allowing the agent to act on your behalf without anyone knowing who the agent is working for. In this arrangement, the agent negotiates for you without ever disclosing your name and, in most states, any sale resulting from your agent is binding on you. Check with a business attorney to see if an undisclosed principal is legal in your state.

A famous example of an undisclosed agency is when agents acted on behalf of the Walt Disney Company, the undisclosed principal, in Florida in the 1960s. Disney had agents try to acquire land in Orlando for Walt Disney World. The agents' purpose was to convince landowners to sell their property without the landowners knowing why the agent was buying it. After selling their property, the former owners learned that Disney was the undisclosed principal. Had the landowners known that the agents represented Disney, undoubtedly the landowners would have asked for much more money to sell their land or may have even refused to sell until they received more compensation.

Components of an agency agreement

Businesses and private citizens create agencies for all sorts of purposes. 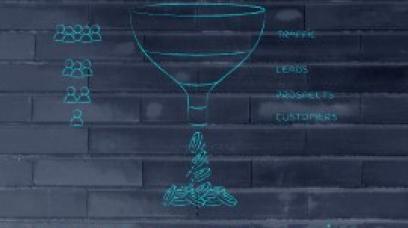 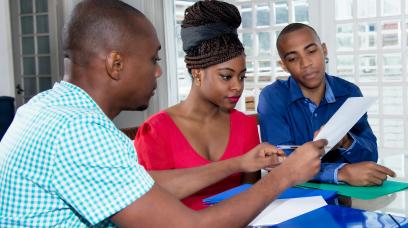 Agency Agreement - How to Guide

1. Overview Hiring an agent or agency to represent your company is an easy and cost-effective way to grow your business without hiring additional employees. In addition to the obvious expenses of salaries, bonuses, and other compensation, employees can cost a company in more subtle ways, requiring further investment in benefits, payroll taxes, insurance premiums, office space, and equipment. 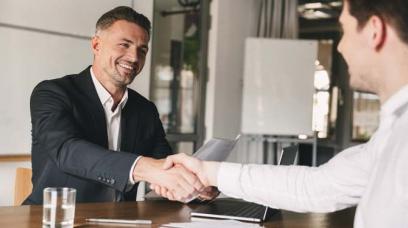 At some point, your business will need a business contract. You will then need to decide whether to hire an attorney or use a business contract template and prepare the document yourself. In making this decision, there are several things to consider. 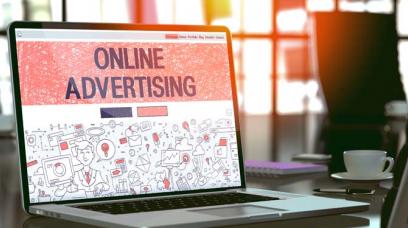 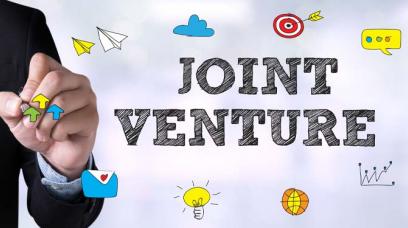 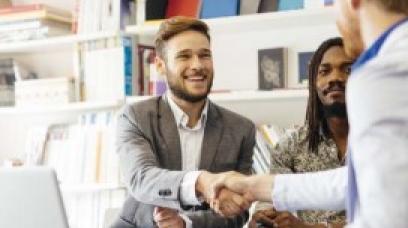 Writing and using a sponsorship agreement