Who is Hamdan? The case of Hamdan vs. Rumsfeld by Ellen Rosner Feig

In November of 2001, President George Bush, as part of his war on terror, issued an executive order which authorized the trial of those persons considered "enemy combatants" via military commission. Bypassing Congress, Bush's order was clear that these "foreign nationals" would have no ability to "invoke rights under any other body of law, U.S. or international" and that "justice was to be dispensed swiftly, close to where our forces may be fighting, without years of pretrial proceedings or post-trial appeals."

From the outset, human rights organizations such as Amnesty International vehemently opposed the commissions, specifically the fact that all authority lied within the President - he could determine who would be tried, what the charges would be, define the rules of trial, select the panel to hear and review the case. Further, the fact that the outcome of the case ultimately could be determined by the President raised the ire of the human rights community.

The commission was first put to use in 2004 when Salim Ahmed Hamdan and four other men were brought before the commission. Hamdan, a citizen of Yemen, had been employed as a driver for Osama bin Laden on an agricultural project in Afghanistan. During the invasion of Afghanistan, bounty hunters captured Hamdan and sold him to the United States. He was sent directly to the Guatanamo Naval Base in Cuba.

One year after Hamdan's capture, in July of 2004, Hamdan was charged with conspiracy to commit terrorism and was advised that he would be tried under the Military Commission order. The U.S. government claimed that Hamdan was a "bodyguard and confidante" to bin Laden and as such had delivered weapons to al-Qaida. Hamdan vehemently claimed that he was only a driver and that he was attempting to return home when he was captured.

His case began in August 2004 and during the first days of the proceedings; Hamdan was denied the right to be present at the selection of panel members. Further, Hamdan's attorney, Navy Lt. Commander Charles Swift, received written notice that his "access to his client was conditioned on negotiation of a guilty plea." Swift was shocked and contacted Neal Katyal, a Georgetown law professor who had volunteered to help the military defense team.

Immediately Katyal and Swift drafted a document in which Hamdan stated that he did not want to plead guilty and that the team had authority to file a challenge on his behalf. Hamdan signed the document and the team filed a motion for a speedy trial. The team soon learned that their client, under commission rules, had no right to a speedy trial. This set in motion the filing of a lawsuit in a Seattle federal court, chosen because it was not considered a pro-Bush circuit.

As motion hearings began in November 2004, the proceedings were halted by a federal court that held that Hamdan could not be tried by the commission due to the Geneva Convention and the unfair aspects of the proceedings. At that time the military commission proceedings for all four defendants were stayed.

Months later, in July 2005, two members of the federal appeals court held that the commissions could continue their proceedings arguing that the Geneva Convention did not apply. Hamdan, and three other detainees, had their cases stayed by the federal court. During this time, Hamdan became severely depressed, stopped eating and his condition deteriorated.

The Supreme Court began to hear oral arguments in the case in March 2006. During this time the Bush administration refused to stop the proceedings against the remaining detainees - only after three of the men committed suicide in their Guatanamo cells did the government agree to stay the proceedings.

On June 29, 2006, the U.S. Supreme Court ruled that the Bush administration had far exceeded their authority when they established the military tribunals without obtaining congressional action. In a five to three decision, the Court held that the military commissions must be in line with Common Article 3 of the Geneva Conventions which clearly prohibits "the passing of sentences and the carrying out of executions without previous judgment pronounced by a regularly constituted court affording all the judicial guarantees which are recognized by civilized peoples." Justice John Roberts recused himself due to the fact that he had decided in favor of the government while a justice on the appeals court.

In a strongly worded separate opinion, Justice Stephen Breyer argued: "Congress has not issued the executive a 'blank check.' Indeed, Congress has denied the President the legislative authority to create military commissions of the kind at issue here. Nothing prevents the President from returning to Congress to seek the authority he believes necessary." The Court did not address the detention of prisoners at the Guatanamo facility due to the fact that it was not an issue before them. However, the decision in Hamdan is an important one for it clearly defines the ability of the President to wield his executive power.

Legal News Celebrity Lawsuits Corporate Lawsuits Government & Politics Technology Debate & Controversy
This portion of the site is for informational purposes only. The content is not legal advice. The statements and opinions are the expression of the author, not LegalZoom, and have not been evaluated by LegalZoom for accuracy, completeness, or changes in the law. 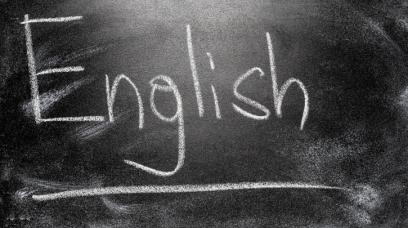 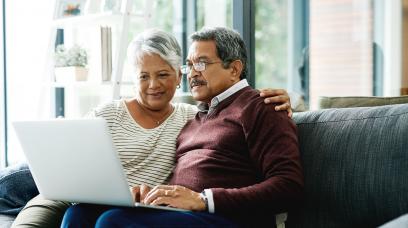 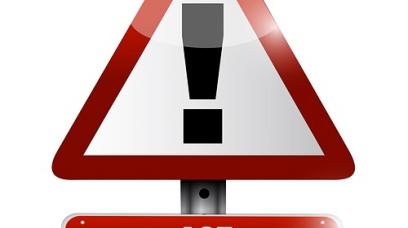