10 Things You Need to Have in Your Loan Agreement by Edward A. Haman, J.D.

A loan agreement should accompany any loan of money. For loans by a commercial lender, the lender will provide the agreement. But for loans between friends or relatives, you will need to create your own loan agreement.

It is important to understand the various types of loan documents, and be aware of the ten provisions discussed below that should be included in a good loan agreement. 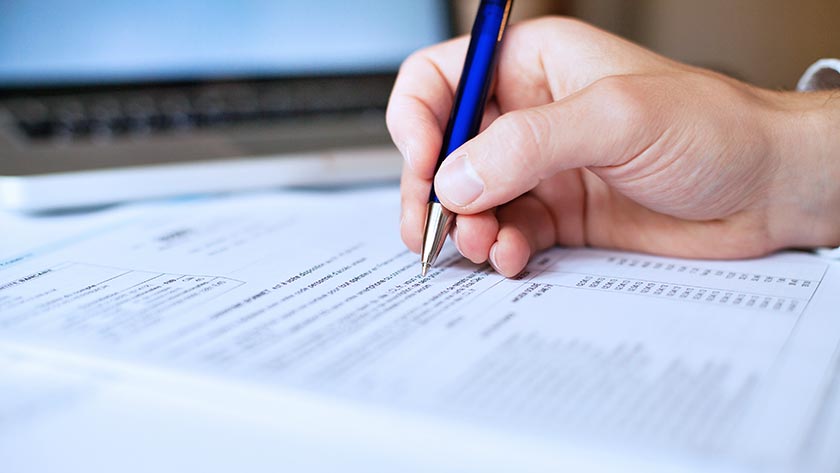 A loan agreement is any written document that memorializes the lending of money. Loan agreements can take several forms.

Usually, an IOU and a promissory note form are only signed by the borrower, although they may be signed by both parties.

A loan agreement is a single document that contains all of the terms of the loan, and is signed by both parties.

There are 10 basic provisions that should be in a loan agreement.

1. Identity of the Parties.

The names of the lender and borrower need to be stated. It is common to also include each party's address.

2. Date of the Agreement.

The date of the agreement should be stated either at the beginning of the document, or directly above each party's signature.

The principal amount of the loan is typically stated in the first paragraph.

Interest rates are stated as an annual percentage rate. Federal and state laws limit the amount of interest that can be charged, and if these rates are exceeded it may be impossible to have the agreement enforced by a court. On the other hand, not charging interest, or charging too low a rate, can create tax problems.

There are three ways a loan can be repaid.

The loan agreement should state what constitutes default, and outline the lender's remedies in the event of default. With a loan agreement that requires payment on demand, default occurs if the borrower fails to make payment when demanded by the lender (providing the required notice was given). With a lump sum payment required on a certain date, default occurs if the borrower fails to pay all amounts due on the date specified in the agreement.

Default allows the lender to file a lawsuit for breach of contract. In addition to obtaining a judgment for the amount of the principal and interest due under the agreement, the agreement may also allow the lender to recover attorney fees, court costs, and other costs of collection.

There must be a place for each party to sign the document. It is also common to have places for witnesses to sign, or for a standard notary public attestation.

This sets forth the state whose laws will be applied in interpreting the agreement. For example: "Governing Law. This agreement shall be governed by the laws of the State of Delaware."

This allows the agreement to continue in effect even if one part of it is declared unenforceable. For example: "Severability. If any part of this agreement is adjudged invalid, illegal, or unenforceable, the remaining parts shall not be affected."

This precludes a party from claiming that there are other agreements in addition to those stated in the loan agreement. For example: "Entire Agreement. This document constitutes the entire agreement of the parties. No representations or promises have been made except those that are set out in this agreement. This agreement may not be modified or terminated except in writing signed by the parties." 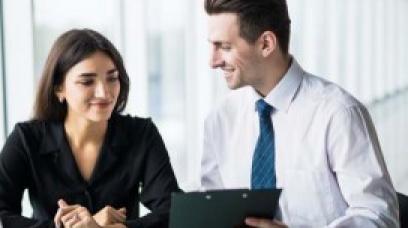 Before you personally guarantee a mortgage or other loan for a family member, or for your own corporation or LLC, you need to be sure you understand the loan guarantee agreement. 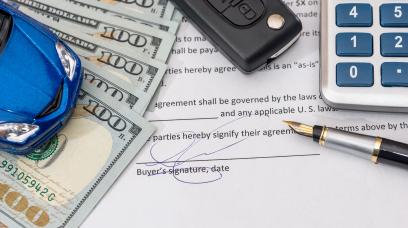 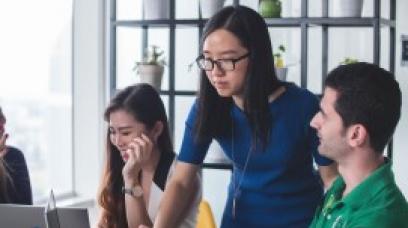 Waiver of Default for Loan - How to Guide

1. Overview No matter the protective measures taken, it is a simple market fact that borrowers sometimes default on loan terms or payments. There is little a lender can do to prevent such defaults, but some steps can be taken to remedy the situation. One of the simplest and most important things a lender can do after a default is provide notice of that fact and negotiate a workable solution to the problem.

General Contractor Agreement - How to Guide

1. Overview Hiring a general contractor is a nerve-wracking experience for any home or property owner. This company or individual will be in charge of your entire project, whether it be completely new construction or a major remodeling, and the owner is putting one of its most valuable assets in someone else’s hands. 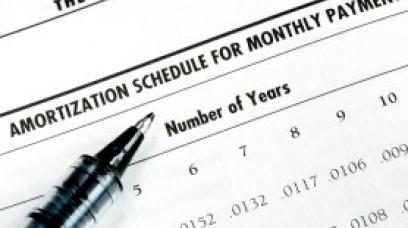 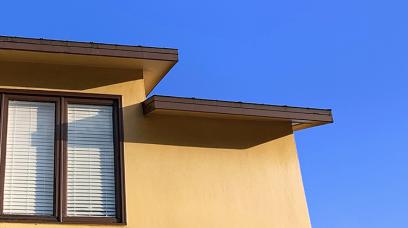 How Does an Easement Affect You and Your Property?

Encumbrances on your property may prevent you from using your land the way you want. 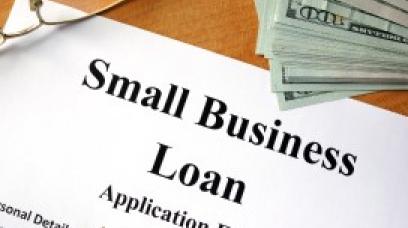