A small claims judgment can help you collect money in a minor dispute. Set yourself up for success in the courtroom with these tips.

If you've watched Judge Judy or The People's Court, you have some idea of how small claims court works. But real small claims court isn't about entertainment — it's a way for ordinary people and small businesses to resolve disputes that don't involve a huge amount of money. 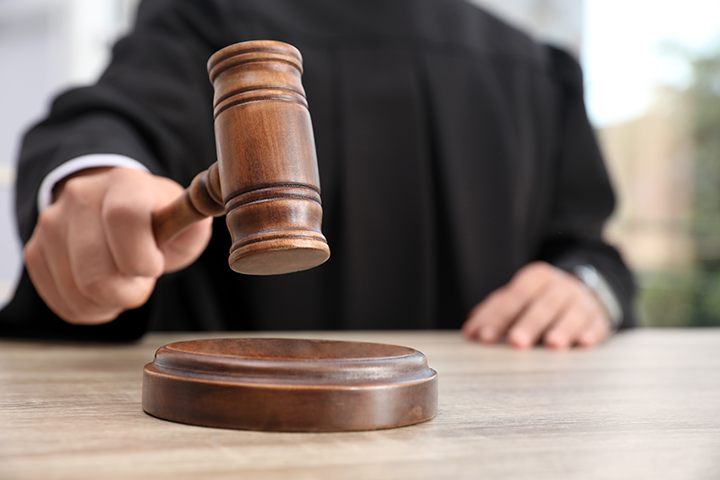 Unlike a high-stakes lawsuit that can drag on for years and cost a fortune, small claims cases have streamlined procedures.

The parties almost always represent themselves in court, and some states don't allow lawyers at all.

Small claims courts handle a wide range of cases, including landlord-tenant disputes, claims for payment, cases seeking medical expenses for a minor injury, and disputes over work that was supposed to be done.

Here are some tips for presenting a winning small claims court case.

1. Make Sure Your Case Is Appropriate for Small Claims Court

Every state limits the amount of money you can ask for in a small claims case. Those limits range from $2,500 to $25,000, depending on the state.

Before you file your case, do an online search for “Small claims court limit in [your state's name]." If your case doesn't qualify for small claims court, you'll need to file it in a general civil court.

2. Get Your Documents in Order

Gather the documents that help prove the facts of your case. These might include contracts, leases, emails, receipts, invoices, purchase orders, canceled checks, and photos.

Make your documents easy for the judge to locate and review. Don't come to court with a manila envelope stuffed with crumpled receipts. Make clear copies of everything, and put them in a logical order in a folder or binder. A table of contents and tabbed dividers can help organize longer documents.

Witnesses can add credibility to your story and fill in important facts. But before you call someone as a witness, talk to them and be sure their story is consistent with yours.

Make sure your witness shows up for court. If it's not feasible to have a witness appear personally, consider putting their story in writing and asking the witness to sign a declaration “under penalty of perjury" that you can show to the judge.

4. Practice for Your Day in Court

Small claims cases move quickly, and you may only get about five minutes to present your case to the judge.

Before your court date, try to visit the courtroom where your case will be heard. Observe what other people do and how the judge responds. This will help you prepare an argument that has the best chance of success.

Next, write down your story. Stick to the point and be specific, including names, dates, amounts of money, and other important facts.

Give the judge all the information needed to decide in your favor. Practice telling your story, then tell it to a friend or two and ask them to point out anything that sounds confusing or unconvincing.

5. Be on Your Best Behavior

On your court day, be on time. But be prepared to wait for your case to be called. Your judge will be hearing several other cases on the same day as yours. If your case is called and you are not there, the judge may dismiss it.

Show respect to the judge by calling him or her “your honor." Don't use profanity. Act calm and be courteous. Do not allow yourself to get angry with the judge, your opponent, or anyone else.

6. Be Prepared to Go the Distance

If you win your case, don't expect the losing party to write you a check on the spot. In fact, many small claims cases are won simply because the other side didn't show up to court.

The other party usually has 30 days to pay. If you aren't paid, you may have to pursue other legal remedies such as placing a lien on the other party's property or garnishing wages or bank accounts.

Small claims court can help you resolve disputes quickly. For the best chance of success, be prepared, be courteous, and be ready to do what it takes to collect what you're owed. 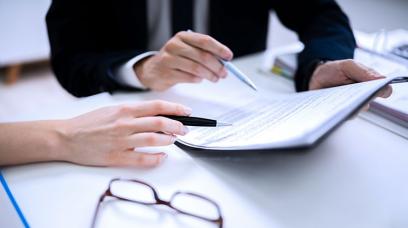