If your marriage is dissolving and you have children, you may be wondering about the laws concerning alimony, child custody and child support.

Below are answers to some of the most frequently asked questions about divorce. The answers are designed to provide you with a general understanding of the law—and may be different in your particular state.

For more information about divorce specifically, including what are the procedures for a divorce and how much it costs to get a divorce, see 10 Divorce FAQ – Frequently Asked Questions About Divorce. 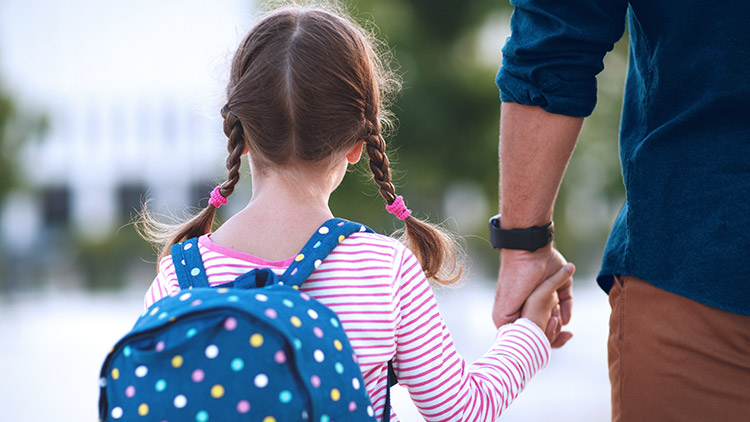 1. How Is Property Divided?

The underlying concept is that property should be divided fairly. A few states give vague and general statements, and leave it up to the discretion of the judge.

However, most states have guidelines that set forth various factors the judge must consider in making a property division. Consideration is often given to how and when the property was acquired, favoring that each party will be able to keep property he or she owned before the marriage, or acquired by gift or inheritance during the marriage.

2. How Is Alimony Determined?

Alimony may be called by various names, including maintenance or spousal support. The issue of alimony is often broken down into two parts: whether there is a need for alimony, and if there is, how much alimony should be ordered and for how long.

A few states give vague and general principles, and leave it up to the discretion of the judge. However, most states have guidelines that set forth various factors the judge must consider in deciding the issue of alimony. The need for alimony typically centers around the issues of how long the parties were married, and whether the party seeking alimony is unable to be self-supporting without it.

Even where the length of the marriage is not officially a factor in the laws of the state, it is often the practice of the courts not to award alimony for relatively short-duration marriages (for example, less than 10 years).

If alimony is granted, it may be in one of several forms. Alimony may be ordered in a single lump sum payment, in periodic payments for a limited amount of time (with the idea that the spouse receiving alimony will obtain sufficient education to become self-supporting), or in periodic payment indefinitely. In most states, alimony ends if the party receiving it marries.

In determining the amount, type and duration of alimony, most states have a list of factors the judge must consider. These factors vary in detail from state to state, but center on the financial and employment circumstances of the parties. Sometimes the fault of a party in breaking up the marriage is one of the factors.

3. How Is Child Custody Determined?

In a divorce, child custody should be determined according to what is in the best interest of the child.

A few states give vague and general principles, and leave it up to the discretion of the judge. However, most states have guidelines that set forth various factors the judge must consider in making a custody order.

The modern trend is to try to keep both parents active in the lives of their children, which has led to the concept of joint custody.

Regardless of the terminology, it still comes down to determining the time the child spends with each parent and how parenting decisions are made.

4. Can My Spouse Prevent Me From Seeing My Children?

Courts begin with the assumption that it is best for a child to have ongoing and frequent contact with both parents.

Only if the court finds that a parent poses a threat to a child’s welfare will this assumption be altered. Even where there has been abuse or neglect, courts will often impose limits on contact, such as ordering that visits be supervised, rather than cutting off all contact.

5. How Is Child Support Determined?

When you file for divorce, child support presents a conundrum. One central fact defies a solution: in many cases, after a divorce there are two households trying to get by on a total income that had difficulty supporting one household before the divorce.

All states have adopted some form of child support guidelines, which supposedly take into account the needs of the child and the ability of the parents to meet those needs. There are basically two types of guidelines.

The oldest version simply takes the noncustodial parent’s income and allots a certain percentage of that income for child support. The percentage increases depending upon the number of children.

The other method of calculating support uses the combined income of both parents to determine the needs of the children. Each party is expected to contribute to those needs in the proportion of that party’s income to the total income of both parties.

Efforts are often made to incorporate such things as health care expenses, child care expenses, any special needs, and the amount of time the child spends with each parent, and each parent’s obligation for the support of children by previous and subsequent marriages.

6. Can We Agree There Will Be No Child Support Paid?

Generally, the court will expect to apply the child support guidelines in arriving at a support amount. If you and your spouse reach an agreement that does not follow the guidelines, the court will closely review the matter to be certain that your agreement will adequately meet the needs of the child.

An agreement that no child support will be paid will invite close scrutiny by the judge. Regardless of what agreement you and your spouse may make, the matter of child support may be reviewed at any time if the child’s needs are not being met, and also if there is a significant change in the financial circumstances of either party.

7. If I’m Awarded Alimony or Child Support, What Happens If My Ex-spouse Dies?

Some states allow the judge to order that the spouse paying alimony or child support also obtain sufficient life insurance to maintain payments in the event of death.

8. If My Spouse Stops Paying Child Support, Can I Stop Them From Seeing the Kids?

Child support and child custody are two separate issues. It is in the best interest of children to have a relationship with both parents (absent abuse or neglect).

If your spouse is not paying child support, you will need to take them to court to resolve the matter. It does not mean you can block access to the children.

9. If My Spouse Won’t Let Me See the Kids, Can I Stop Paying Child Support?

See #8 above. If your spouse is denying you time with your children, you will need to go to court to resolve the matter. Child support is a separate issue and must be paid regardless of the behavior of your spouse. 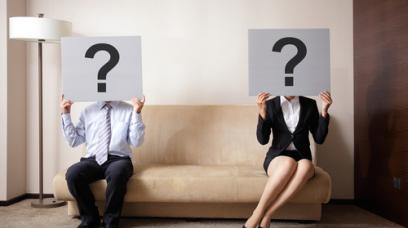 How to Start a Divorce