Your guide to Texas divorce forms by Edward A. Haman, Esq.

Your guide to Texas divorce forms

Getting a divorce in Texas is largely a matter of preparing and filing the right legal forms. If you plan to file for divorce in Texas, it's important to learn about these forms, and to understand their purpose.

If you are involved in a divorce case in Texas, you'll need to know about Texas divorce forms. These forms tell the court what you or your spouse want, give notices to your spouse, provide information to the court, and state the court's orders. 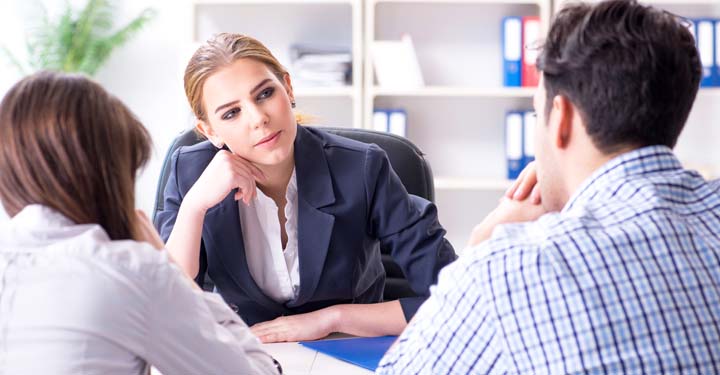 The most common forms you are likely to encounter in a Texas divorce cases are discussed below, although not all of these forms are used in every case.

If you are not using a lawyer, it is known as proceeding "pro se." Texas pro se divorce forms should be available from your local court clerk's office. For uncontested cases, sets of forms also may be obtained from the websites of the Texas Supreme Court and the Texas Legal Services Center. For an uncontested case, there will be a different set of Texas divorce forms, depending on whether or not there are children involved.

The following forms are commonly used in cases both with and without children:

The forms listed above, as well as forms that may be required by your county, can often be obtained from the district court clerk in your county, either in person or from their website. More assistance also may be available through an online service provider that can support you through the divorce process in Texas. 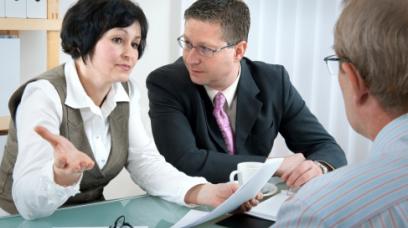 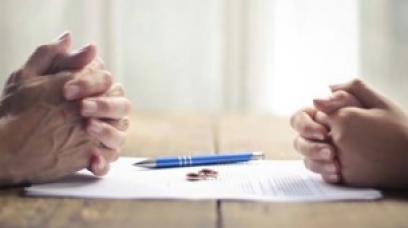 If you plan to file for divorce in California, you need to know the advantages of an uncontested divorce, the procedures involved, and how to proceed with the process. 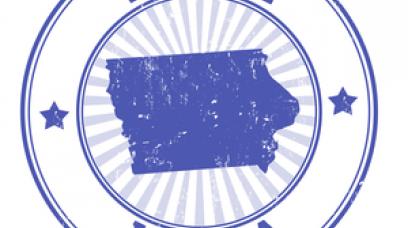 Iowa Last Will and Testament 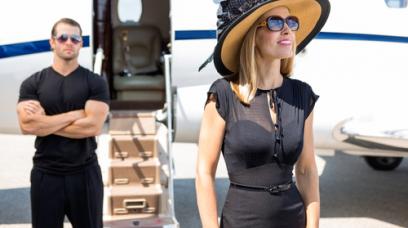